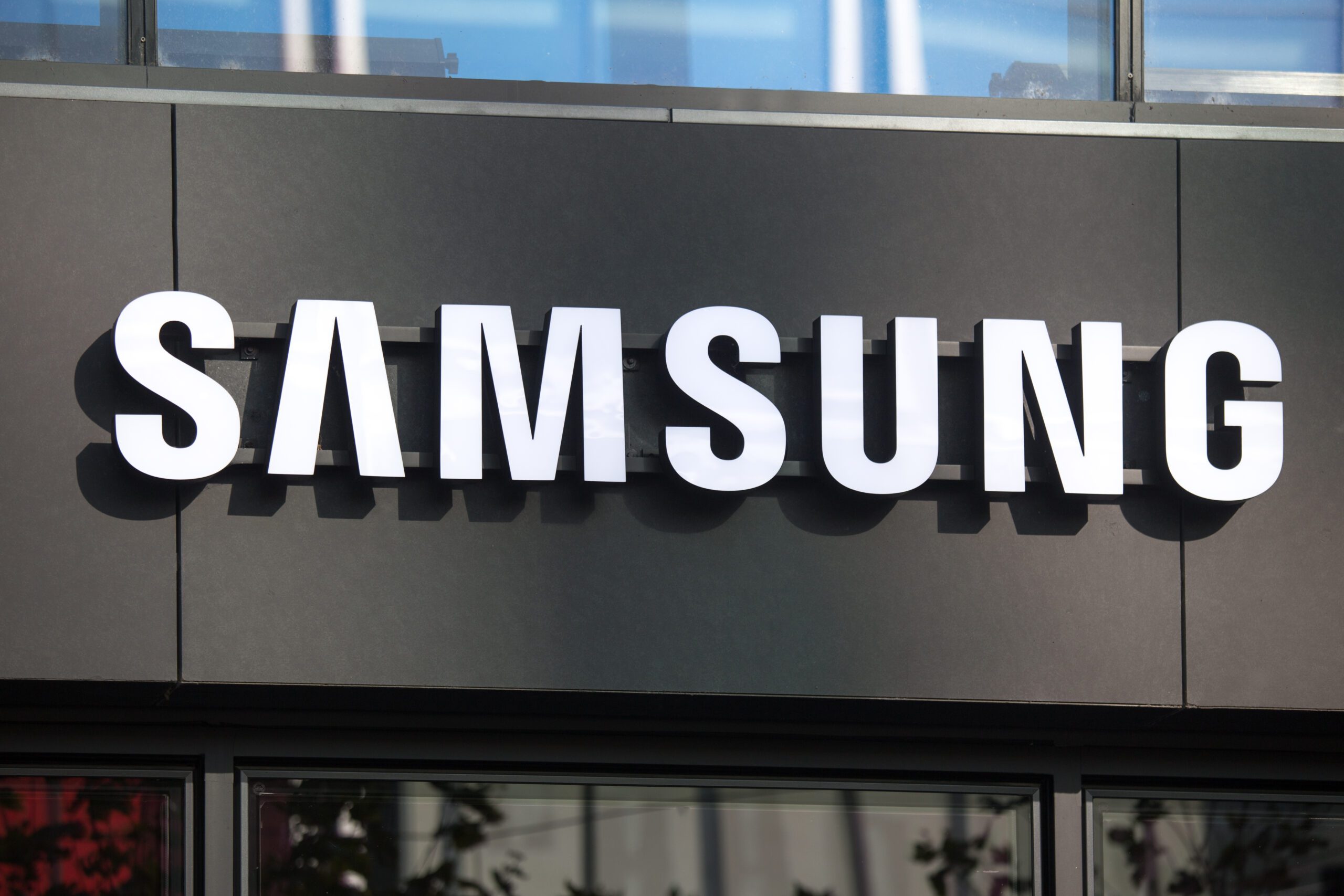 The new solution will “bridge the digital divide” for mobile customers in underdeveloped areas, Samsung promises.

Sometimes you have to go backwards if you want to go forward. Samsung Network said this week that it is expanding its Virtual Radio Access Network (VRAN) portfolio to include A virtualized 2G solution Operating legacy IoT technology and other services that are still needed for mobile operators. Samsung Networks has said it will test the new offer later this year and says it plans to deliver a complete 2G solution to operators worldwide – including radio hardware and software – by 2023.

“While mobile operators are gradually phasing out its 2G and 3G technologies, some operators – including European operators – are still using 2G, with plans to make it profitable beyond 2030, as it is the foundation of existing network technology and basic cellular services,” Cho said. .

2G services are important for machine-to-machine (M2M) communications, Internet of Small Things (IoST) and voice communication for roaming services, Cho points out. Examples of supply logistics, vehicle tracking and smart meters where 2G is being used.

“Vehicle tracking, powered by 2G, for example, enables rental car companies to track the location and movement of vehicles within their fleet using an installed GPS device,” Cho continued. “Moreover, there are still mobile subscribers who rely on 2G for voice communication, especially in rural or remote areas of Europe.”

Earlier this year, Samsung Network announced an effort to create vRAN solutions by working with top vendors including Dell, HPE, Red Hat and Wind River. The companies are collaborating on a “solution roadmap” that they hope will eliminate friction from setting up a multivender network.

Samsung Network and Vodafone UK have tested what they claim is the UK’s first commercial open RAN site in Bath, England. UK Telco plans to open 2,500 more open RAN sites by 2027 as part of its ongoing efforts to separate mobile radio networks. Vodafone Group CTO Johan Weiberg says 30% of the company’s European network Footprint will run on Open RAN by 2030.

Vodafone’s efforts are being made against the backdrop of legal efforts in Europe and the United Kingdom to make greater use of VRAN and O-RAN technology. For example, in December, the UK Department of Culture, Media and Sport (DCMS) set a goal to increase O-RAN deployment to 35% of UK mobile network traffic by 2030. The UK government is working with Vodafone, EE, Virgin Media O2 and three to meet those objectives.

What to Do If You Forget Your Android PIN, Password, or Pattern | Digital...

Review: Cyberpunk 2077 Is Nearly Unplayable on the PS4