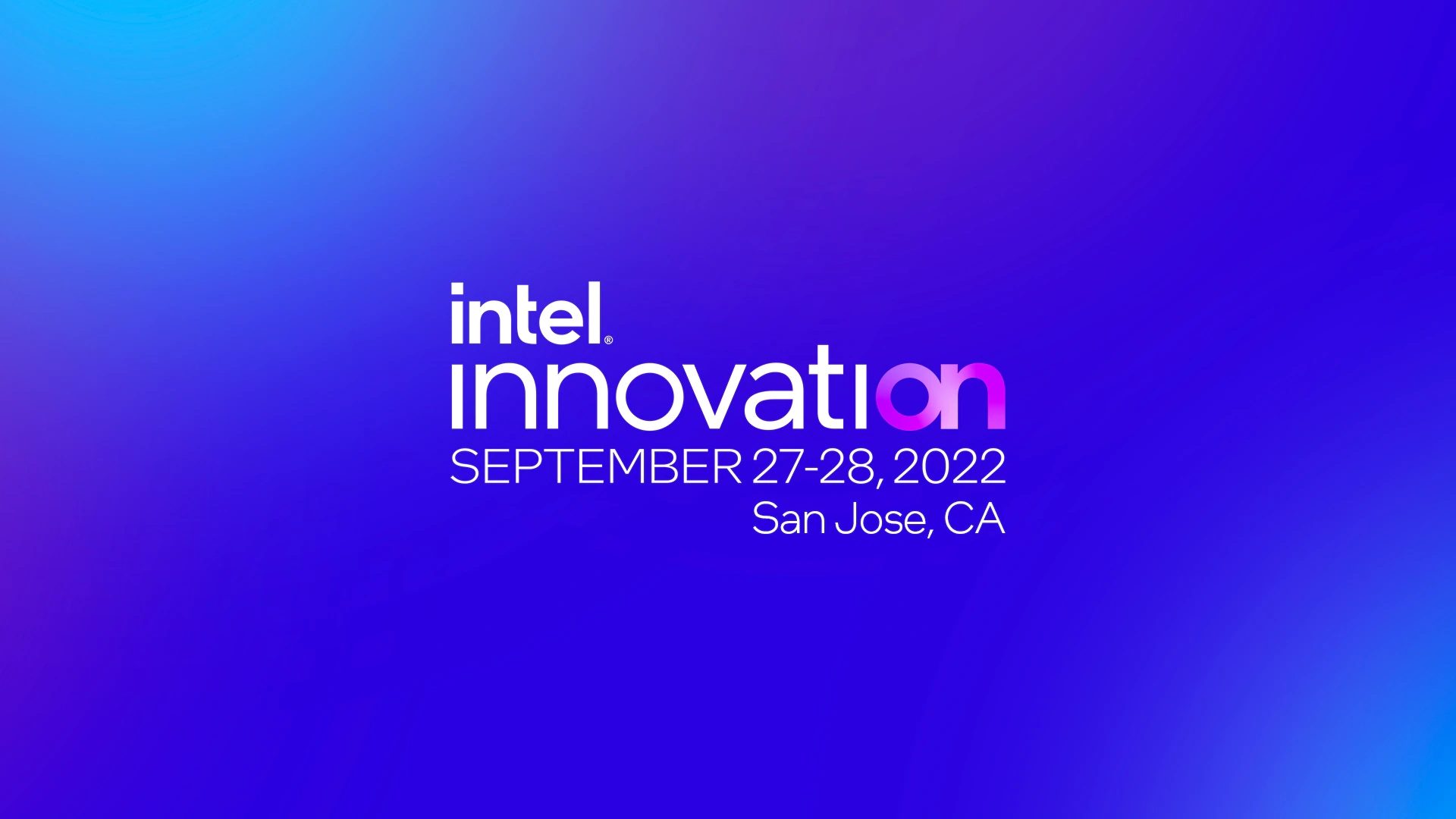 Intel announced a two-day event in September. Officially, the so-called Intel Innovation is about developer issues, but the company unveiled Alder Lake last year. Raptor Lake should therefore be presented this year.

i am 27 and 28 September This year’s Intel Innovation will be held in San Jose, California. This event is mainly about developer sessions on topics like Cyber ​​Security, IoT, Cloud and Client Computing as well as Machine Learning. But there will also be keynotes with Intel CEO Pat Gelsinger and Intel CTO Greg Lavender. The opening keynote on September 27 starts at 6pm German time.

At the last innovation event in October 2021, however, the company detailed the 12th Core i generation Alder Lake. This will be the successor for the fall Raptor Lake As expected, about which we have already summarized a lot of information in the linked article. So it is likely that Intel will introduce new generation processors at this event. It remains to be seen whether Intel will launch only the most powerful desktop model or all models of the Raptor Lake-S.

There may also be more information about Sapphire Rapids, the next server CPU generation. However, there are indications that Sapphire Rapids will be delayed again and won’t appear until 2023. The successor, Emerald Rapids, originally planned for 2023, should therefore be postponed.