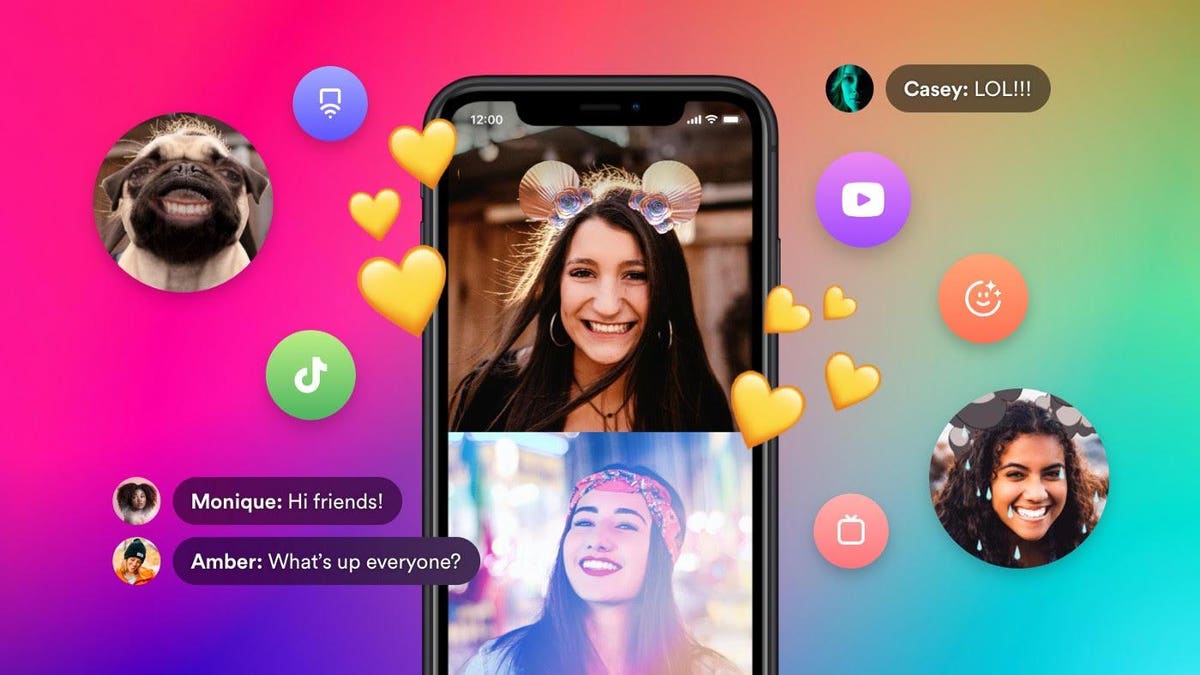 Earlier this month, Snap and social screen-sharing app Squad announced a partnership for Snap’s Camera Kit, a new way for developers to bring the Snap camera into their apps. This is the first time a third-party developer has used Snap’s Kit, which enables the integration of Snap’s Lens carousel user experience and augmented reality creation and tech into the Squad camera.

“Camera Kit is the culmination of nine years of innovation and investment in the Snap camera, and Squad is among the first of our partners to integrate this technology into their platform,” said Alston Cheek, director of platform partnerships at Snap, Inc. “We’re excited to see how augmented reality empowers the Squad community to have fun and express themselves with friends.”

The partnership with Squad is a natural fit for a first attempt at releasing the Camera Kit onto the digital scene. Squad has become incredibly popular in the socially distanced hellscape of 2020, with 3.2 million registered users logging in on phones, tablets or desktops to watch TikToks or swipe through dating apps together. It’s a casual upgrade from your typical Zoom happy hour, a place where you pair your evening White Claw with a filter that you ‘throw’ on a friend’s face while video chatting.

“We’re incredibly excited to bring lenses to Squad’s audio and video rooms,” said Esther Crawford, Squad CEO and co-founder. “Snap’s Camera Kit platform gives our team and community a suite of tools for bringing AR experiences to life. This partnership unlocks a new mode for creating, sharing, and expressing individuality while hanging out and watching videos together.”

The Lenses that Squad will create using the Kit will appear on Snapchat, as well, serving as a bridge for Snap’s users to discover Squad, according to Crawford. Already, Squad has found that rooms with Lenses on operate three times longer than rooms without them, a proof point that giving users creative expression is an important engagement factor.

Snap has been slowly but surely developing its AR capabilities, allowing for advertisers to partner up and create branded Lenses or allowing creatives to use the Lens Studio to build AR experiences that the company’s nearly 250 million global daily active users can utilize. In the process, it’s developed some of the best augmented reality technology around, and it has big plans for ways to expand that offering.

While most people think of Snapchat as a social media platform, the company defines itself as a “camera company,” and with the introduction of the Camera Kit, announced at the Snap Partner Summit in June, they’re starting to really embody that definition.

“The company said it assumes users will come to Snapchat to talk with their friends, but sees many other uses for cameras and AR that will happen outside Snapchat’s walls,” according to Protocol. “Snap wants to power all of it. It wants to be more than an app; it wants to embed itself in the infrastructure of the internet.”

In addition to Squad, Snap’s Camera Kit integration will be seen with the MLB Ballpark app, Nike, Triller, Smule and Yubo.

If there ever was a time to kickstart the AR revolution, it’s now. As COVID-19 continues to keep people at home rather than socializing or even shopping in person, AR applications are on the rise across industries, from social media to retail.

Last week, Snap announced the winners of its 2020 Snap Kit Developer Challenge. The winners used Snap’s Kit to develop apps like Learn It, which mixes AR content with education to help students visualize curriculum, and Happy – with friends, an app that uses Snap’s Bitmojis to create an environment where friends share their good habits and motivate each other.

According to a spokesperson for Snap, the company isn’t taking any revenue share for use of its Camera Kit just yet, as it sees more value in integrating its camera and tech into more apps, allowing space for innovation with business models in AR, and allowing for possible revenue opportunities for Lens Studio developers. Launch and Enterprise partners have the rights to sell sponsored and premium Lenses that run on their apps through whatever model they want to deploy.

Snap’s AR Lenses have typically been a bit of fun, and they likely still will be. But with Camera Kit, we’re seeing that Snap has its sights set on engagement via utility, not just entertainment.

“The past decade brought smartphones with an internet-connected camera in everyone’s pocket, empowering people to use cameras for daily communication, with over 1.3 trillion Snaps created on Snapchat in 2019,” said Snap CEO Evan Spiegel during last year’s Q4 Earnings Call. “This decade promises to bring yet another revolution in terms of camera usage with augmented reality, as people begin to experience the world around them through Lenses that inspire creativity, provide real utility and understand context in ways that have never before been possible.” 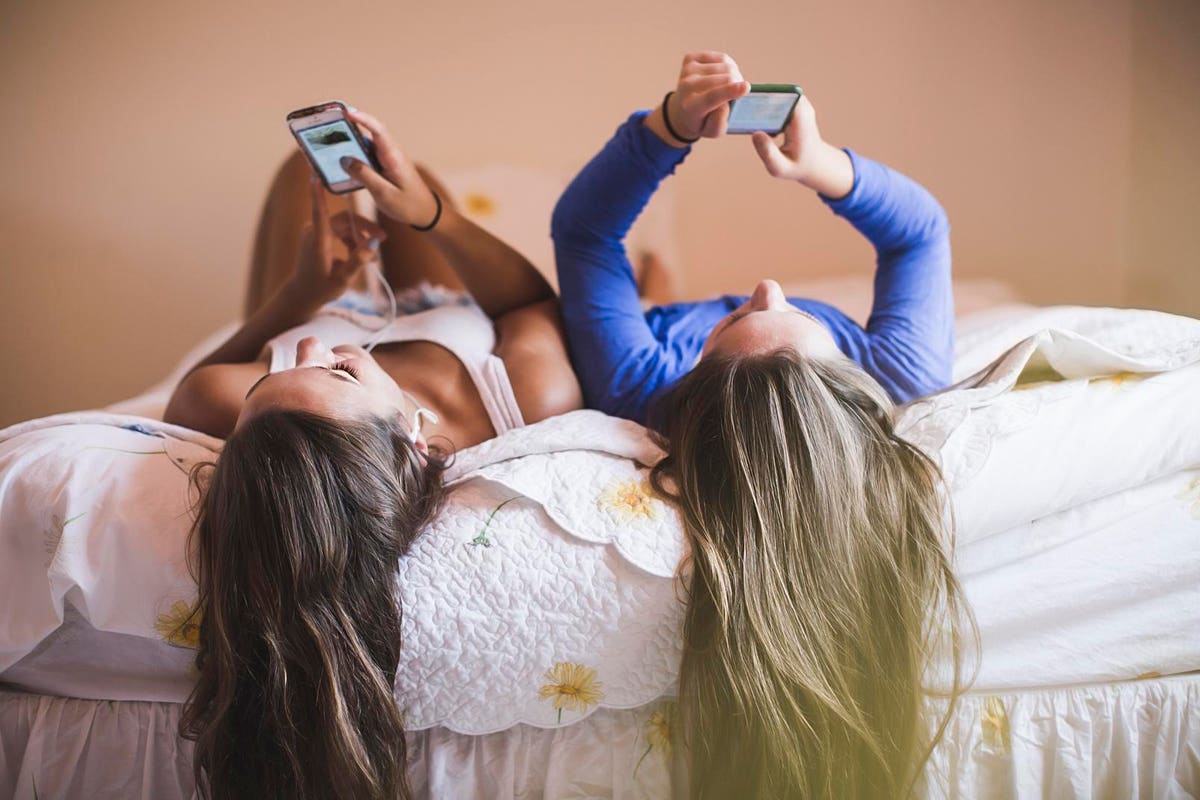 Meta has launched advanced 3D avatars, expanding the use of avatars on Instagram