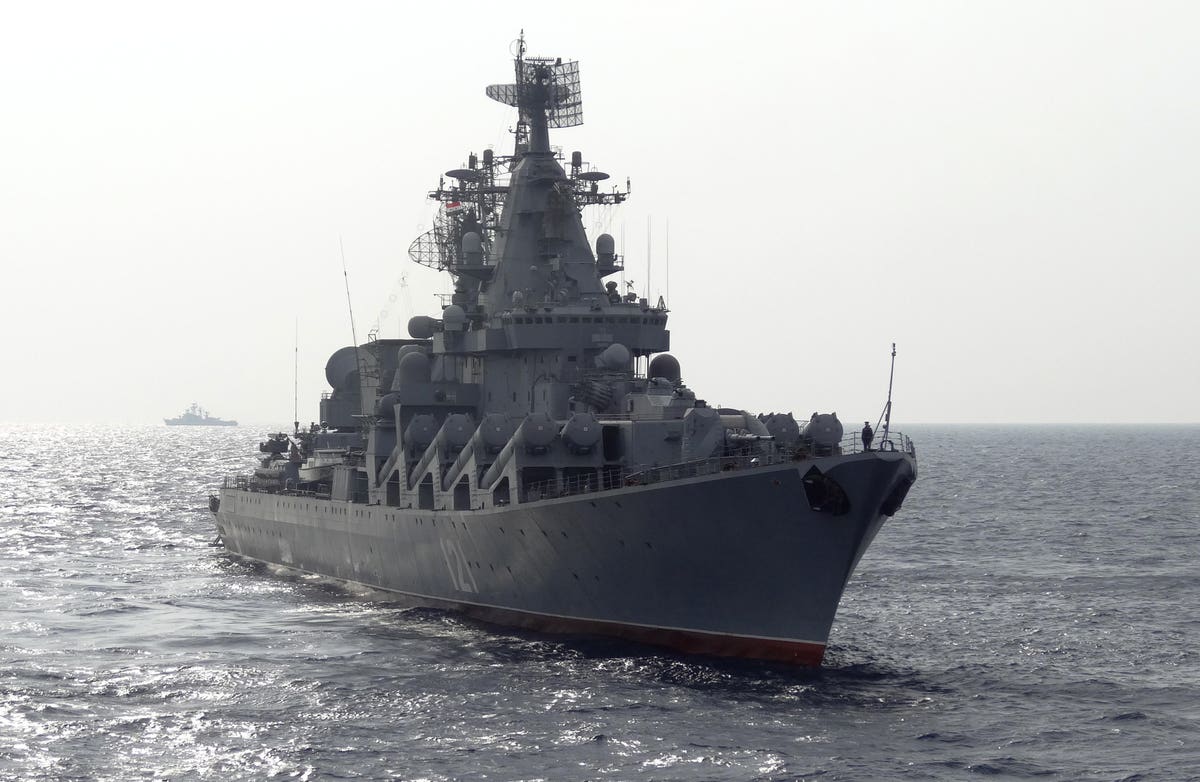 During the Second World War, the United States Navy’s Essex-class aircraft carrier USS Lexington (CV-16) was damaged twice in Japanese air attacks, which led the enemy to report that she was sunk no less than four times. However, she quickly returned to the fight, so much so that in fact the Japanese propagandist Tokyo Rose nicknamed her “The Blue Ghost.”

That colorful moniker waseven embraced by the crew and air groups that served on the carrier.

Another American Essex-class carrier, USS Intrepid (CV-11) also survived seven bomb attacks, five kamikaze strikes and one torpedo hit; Yet the ship continually returned to action after repairs, earning her the reputation among the enemy as “The Ghost Ship.”

While in the past, reports of the demise of a warship may have often been “greatly exaggerated” – to paraphrase Mark Twain – in the era of social media, it could be far easier to confirm an enemy’s vessels destruction. Such is certainly the case with the Russian Navy’s missile cruiser Moskvaflagship of the Black Sea Fleet.

Reports made the rounds on Wednesday evening that the ship had been seriously damaged, and even abandoned by her crew. The original source of the information had been a military spokesman in Kyiv, who told multiple media outlets that the ship had been hit by a cruise missile, which reportedly caused it to capsize and start to sink.

In the era of smartphones and social media it is far easier to confirm such “facts,” and to clear away the “fog of war.”

As has often been the case in wartime, it is the victor that writes history, and it was Ukrainian officials that first announced the destruction of the guided-missile cruiser. Oleksiy Arestovych, Ukrainian presidential adviser, blogger, actor, political and military columnist, was among the Ukrainians who shared video of the Moskva Apparently burning in the Black Sea via his social media account (@arestovych).

“The flagship of the Black Sea Fleet of the Russian Federation, the cruiser ‘Moskva’ made a negative ascent in the area of ​​island u200b island u200bthe island where it was sent to yuh,” he tweeted.

The video, which hasn’t been verified, has been seen more than 133,000 times as of Thursday afternoon. However, Wall Street Journal’s Foreign affairs correspondent Yaroslav Trofimov (@yarotrof) also tweeted, “Russia admits that the flagship of its Black Sea Fleet, missile cruiser Moskva, is on fire and evacuated after Ukraine says it hit it with two Ukrainian-made Neptune cruise missiles. A potential. turning point in the war. “

Russia’s defense ministry announced on Thursday that the Moskva “remains afloat” and that measures were being taken to tow it to port.

The other notable change that social media has provided in the war in Ukraine is real time commentary from experts. Daily Beast reporter and Forbes.com contributor David Ax (axdaxe) was quick to offer commentary on what the loss of the guided missile cruiser could mean for Russia.

“Even more incredibly, Kyiv had just one Neptune battery we know of. And SAVED IT and its handful of missiles until it got a shot at the biggest Russian ship in the region. Patience. Discipline,” Ax tweeted.

He quickly added, “It gets worse for Russia. No way Turkey will allow one of the remaining two ‘Slava’-class cruisers into the Black Sea to replace’ Moskva. ‘ Russia lost half its naval firepower off Ukraine and can’t restore it without going to war with NATO. “

Even as it has been confirmed that the Moskva has been seriously damaged in the Black Sea, misinformation about the warship has continued to make the rounds on social media. That has included images of another ship on fire, which had been inaccurately tagged to the Russian Navy’s missile cruiser.

The Associated Press was among the news organizations that attempted to set the record straight, tweeting “A manipulated image is being shared online with false claims it shows the Russian warship Moskva ablaze in the Black Sea. It actually shows a vessel on fire in the Kerch. Strait in 2019. “

It seems that social media can provide real time reporting and analysis of a conflict, and help clear away some of the fog of war – yet the platform can still spread misinformation. No doubt Tokyo Rose would have fired off a slew of tweets about the Lexington and Intrepid. 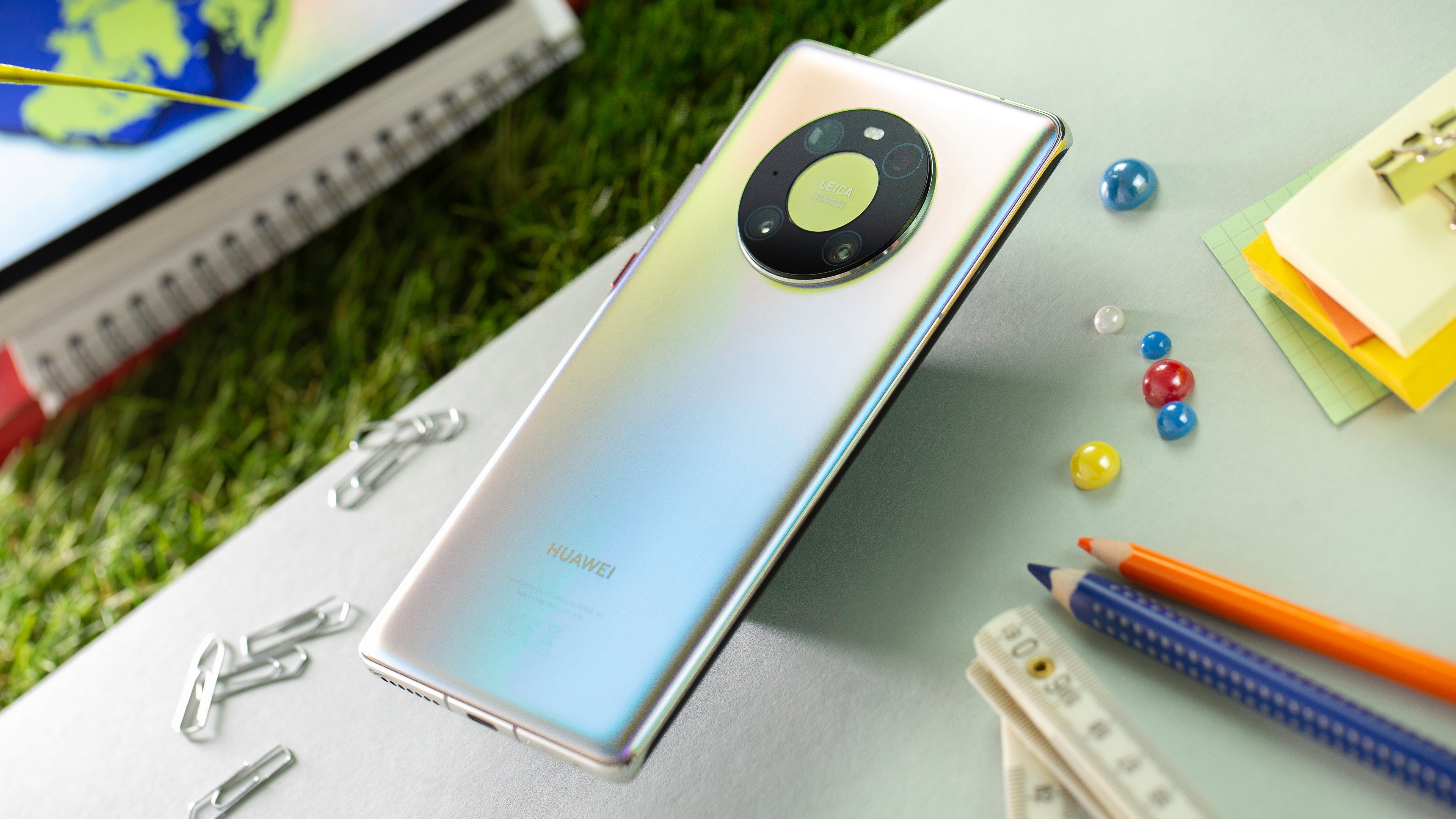 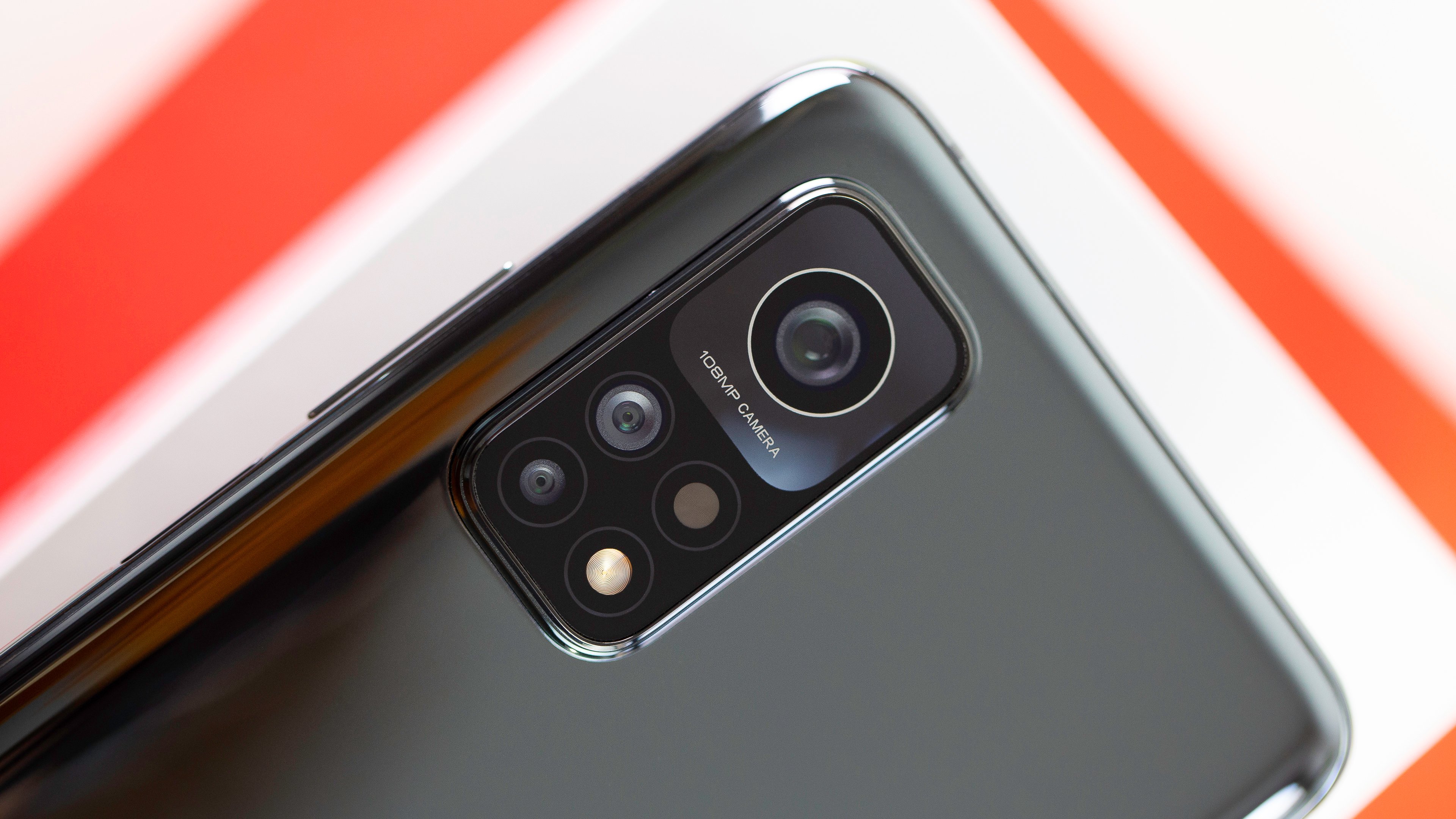 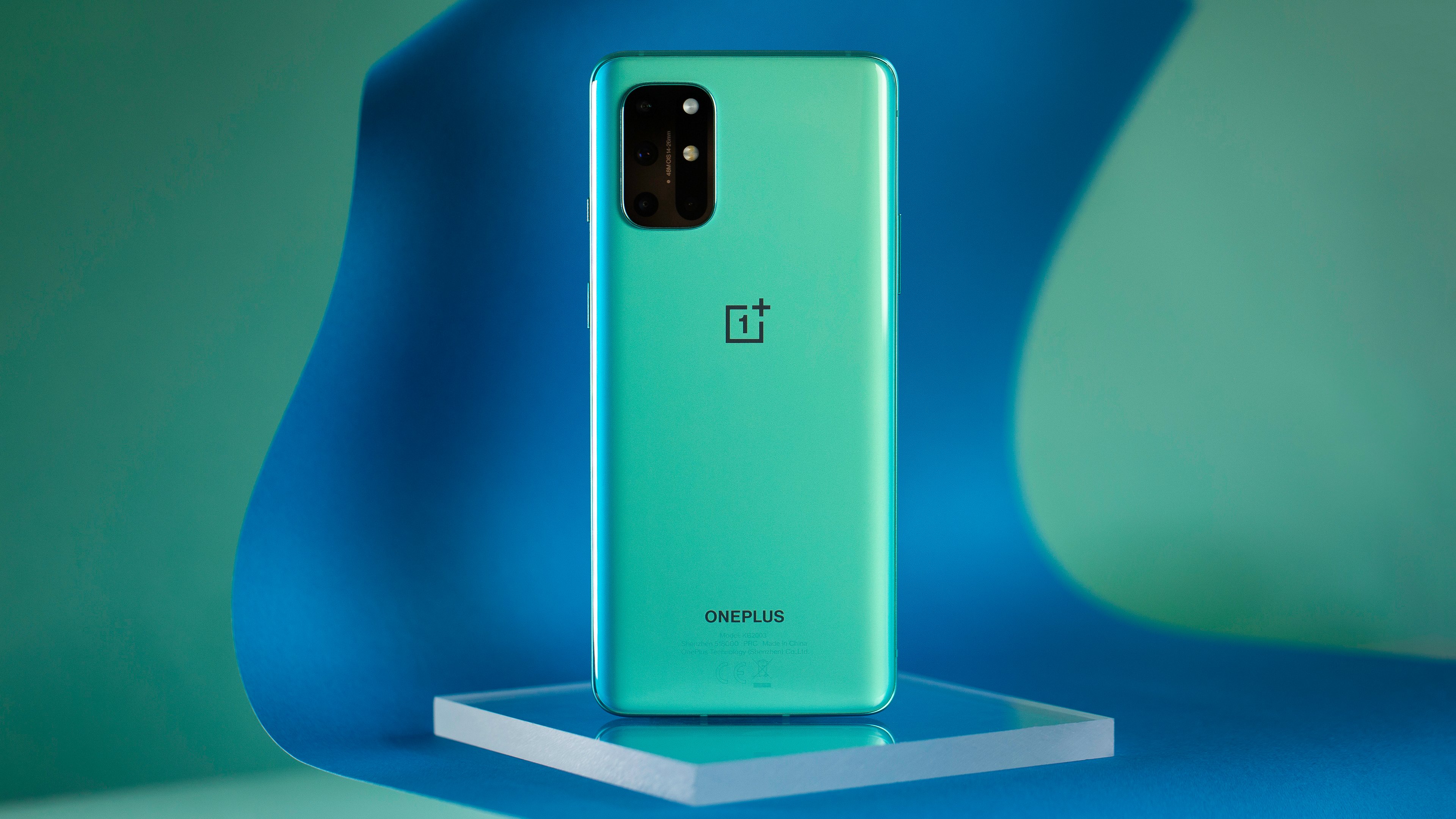 Linux malware is on the rise, so stay safe, Microsoft warns