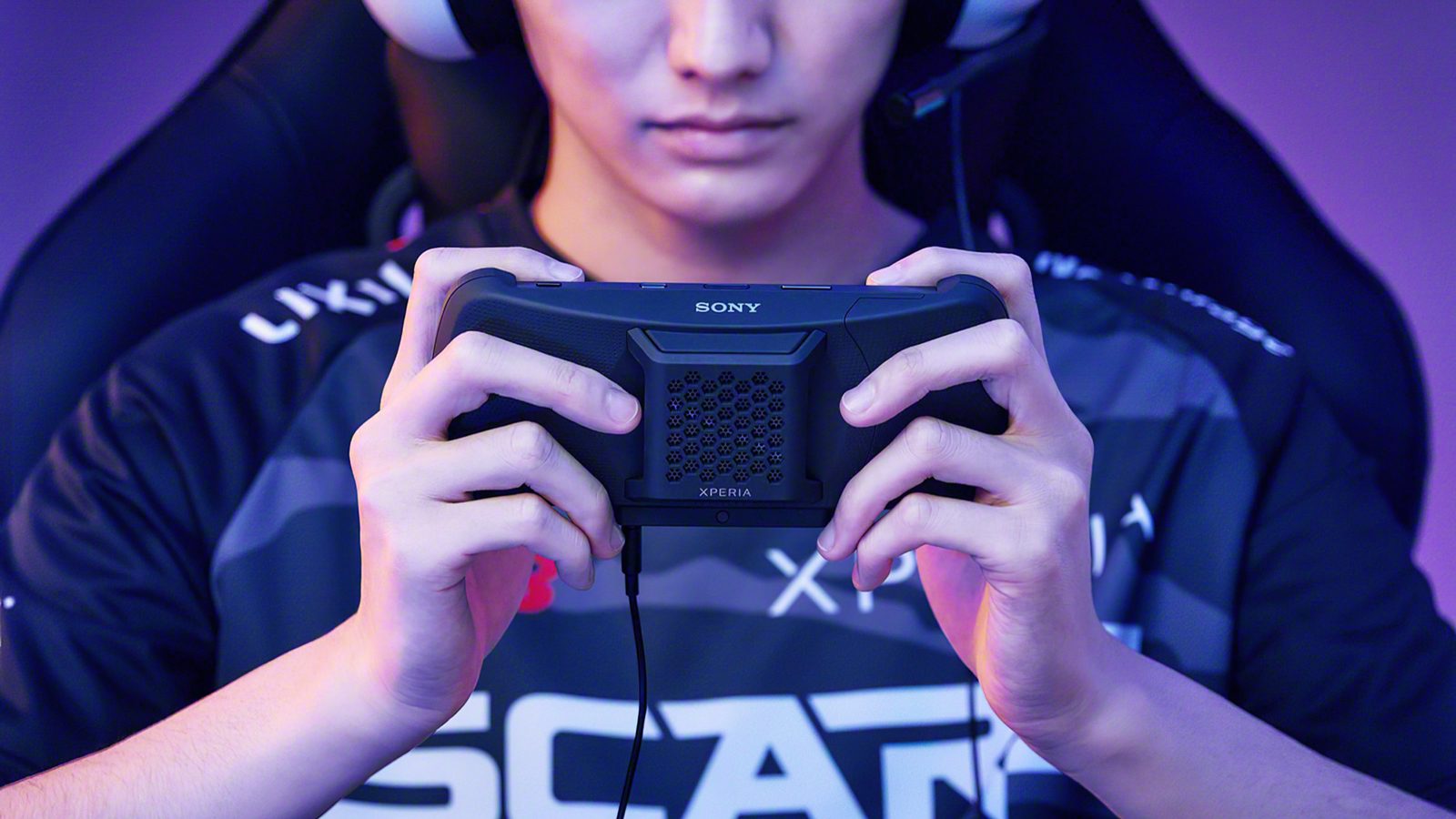 There’s a new player in the battle for the best gaming smartphone: the Sony Xperia 1 IV Gaming Edition There is no impressive gaming design, but there should be a few hardware and software improvements on board. With the Xperia Stream, the smartphone is then expanded to include cooling and additional connections – even with Ethernet, among other things.

Smartphones specifically designed for gaming are now available from many manufacturers. You have a choice between slightly cheaper models, such as this one Poco F4 GT (Test)Or high-end top models, eg Asus ROG Phone 6 Pro (Review). After Sony’s years of gaming experience with PlayStation, this expertise will now be applied to smartphones as well.

The new gaming edition is based on the Xperia 1 IV, which was launched in the spring. Therefore, you can still expect a Qualcomm Snapdragon 8 Gen 1 SoC and therefore (unfortunately) not upgrade to the more powerful and efficient Plus version. However, the RAM has been increased from 12 GB to 16 GB, and there is also 512 GB of internal storage. The battery has a generous capacity of 5,000 mAh.

Still up front is the 120 Hz OLED panel with crisp 4K resolution and 240 Hz touch sampling rate. Since the Sony doesn’t have a notch or punch hole and instead uses a narrow chin/forehead, you can enjoy an uninterrupted picture. The particularly narrow 21:9 format should also be an advantage, meaning that your fingers should be less covered by what’s going on when gaming. If you want, you can live stream your game directly to YouTube without any external recording device or computer.

However, the Sony Xperia 1 IV Gaming Edition only really becomes a gaming smartphone With the right accessories. Xperia Stream is a combo of sorts Protective case, cooling and docking station. On one hand, the smartphone is inserted into the Xperia Stream and connected to it via USB-C. A small fan provides additional cooling so that the Snapdragon SoC can maintain its performance for as long as possible.

But the highlight should be the additional connections, because in addition to another USB-C port, there’s also a 3.5mm jack, an HDMI and even an RJ45 Ethernet connection. So if you need the best possible internet connection, you can just plug in your network cable and then the other one Full HD monitor up to 120 Hz. However, Sony has provided additional buttons or shoulder buttons, as is the case with the AeroActive Cooler 6 from Asus ROG.

There’s bad news, at least for now: Sony will only release both in Japan. Sony Xperia 1 IV will have gaming edition From October 14 Bundled with Xperia Stream For 190,000 yen (about 1,300 euros) To begin with, the individual Stream case should go for a counter of 24,000 yen (about 165 euros). But: would you like a station wagon in this country?

Nest Audio is Google’s new Home speaker. 7 things to know about the upcoming...

Ruined King, the first singleplayer League of Legends game, will be out in early...