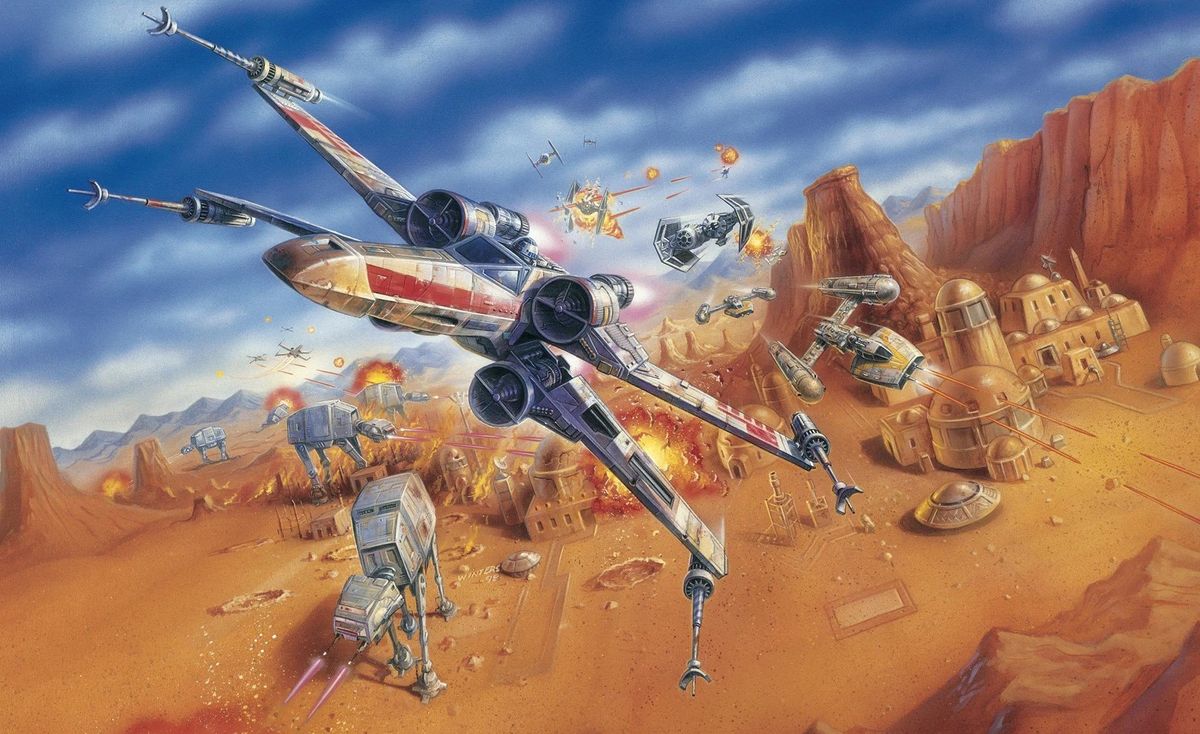 Patty Jenkins, director of the recently announced Star Wars: Rogue Squadron, has explained her movie won’t be an adaptation of the games of the same name, saying, “we’re doing something original with great influence from the games and the books,” in an interview with IGN. “There’s a lot of things being acknowledged and understood about the greatness of all of those things,” she went on to say, “but yes, it’s an original story and I’m so psyched to do it.”

Rogue Squadron the game was released in 1998, an arcade space combat sim that cast you as Luke Skywalker. It featured a lot of lovingly detailed ships from the movies and bonus levels that let you replay the Death Star trench run and the Battle for Hoth. It’s still one of the best Star Wars games on PC.

The Rogue Squadron movie is one of a slew of Star Wars announcements to come out of Disney’s thrillingly named Investor Day 2020, with others including an untitled movie to be directed by Taika Waititi and several TV shows including a Mandalorian spin-off called Rangers of the Republic, a series starring Rosario Dawson as Ahsoka Tano, and a series set 10 years after Revenge of the Sith called Obi-Wan Kenobi, starring Ewan McGregor and Hayden Christensen.

Jenkins also directed Monster, Wonder Woman, and its forthcoming sequel Wonder Woman 1984, as well as episodes of various TV shows from Arrested Development to The Killing. Star Wars: Rogue Squadron is planned for a Christmas release in 2023.

Is Bitcoin Safe? Things to Consider Before Investing

Homebrew: How to install vulnerability tools on macOS