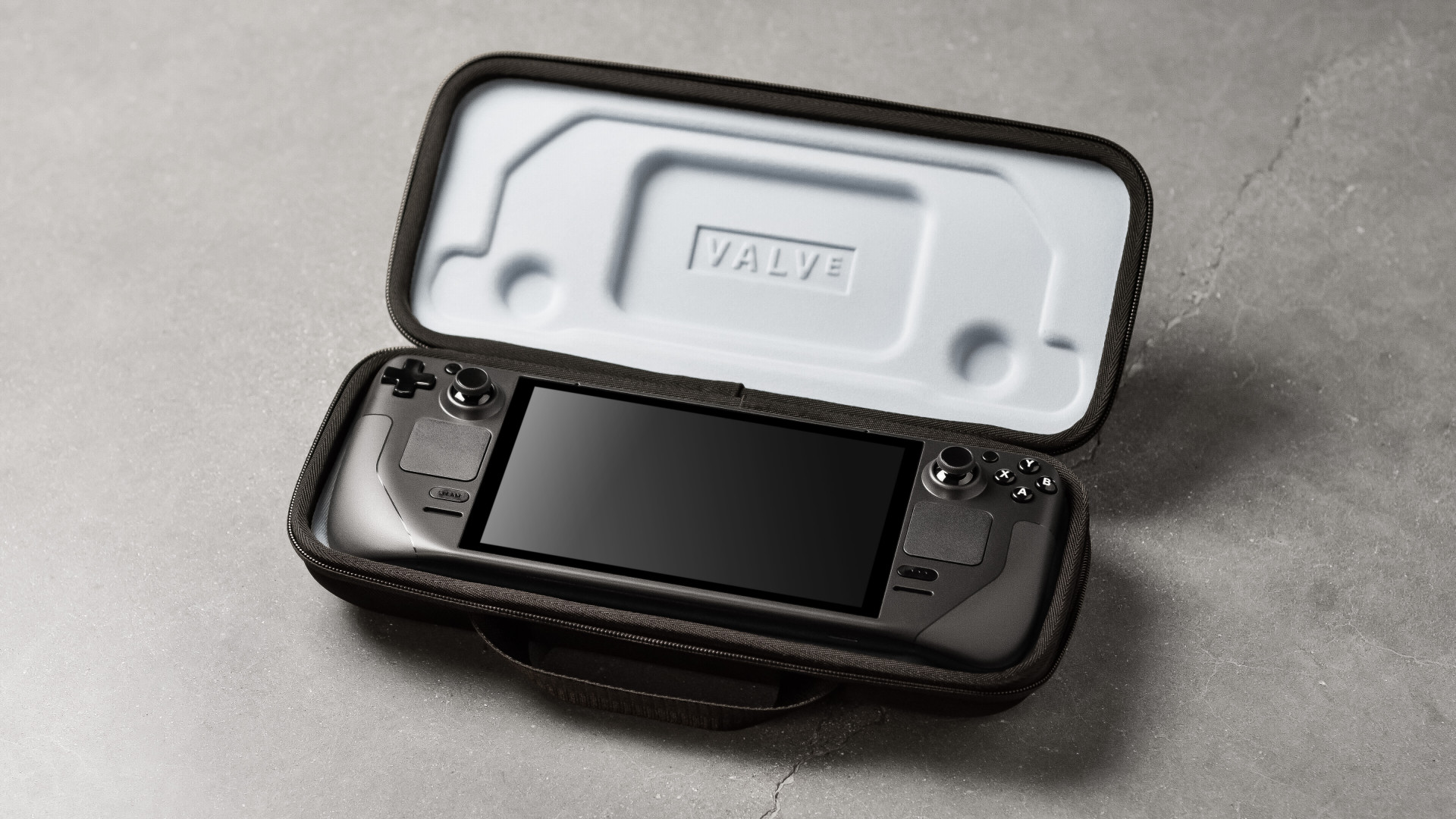 Valve announced on Twitter that it has accelerated production of its Steam decks. From now on, more than twice as many handheld PCs will be shipped per week than ever before.

Some questions left unanswered following the announcement of doubling production below, such as when the new order will be delivered, are now being clarified by Valve. In a new tweet, the Steam deck maker announced that supply chain issues had been clarified and many savings had been made in the third quarter. All other reservations, including those closing today, are now in the fourth quarter of 2022, between October and December.

The first Steam Deck pre-orderers already have their PC-console hybrid in their hands, but many customers will have to wait a little longer. Steam decks can’t be bought in a store, they have to be Directly from the valve Save earlier. One of three variants with different memory sizes and accessories can be ordered there for 4 euros. Those who reserve now should have a steam deck Not before October 2022 accept

Manufacturer Valve has now announced via Twitter that long wait times should now be reduced. Every week from now on More than double Steam decks will ship as before. Reservation confirmations for the third quarter will also be sent to pre-orderers from June 30 These emails will let you know when a reserved console is ready to ship The console can only be ordered once you have received such an email.

With increased production, the waiting time after storage may increase significantly shortened. It’s not yet clear if these faster delivery times are already included in the timing information on the Steam Deck Shop page, or if today’s pre-ordered models are likely to be pre-ordered as early as October.

Currently ongoing Steam Summer Sale, which should be of particular interest to Steam Deck owners or potential owners. Many of Steam’s indie games or platformers lend themselves ideally to the handheld format.

Scammers are trying to trick you with Google Drive notifications

Taking Credit for History: Why the University of Arizona Wants Students to Play Age...