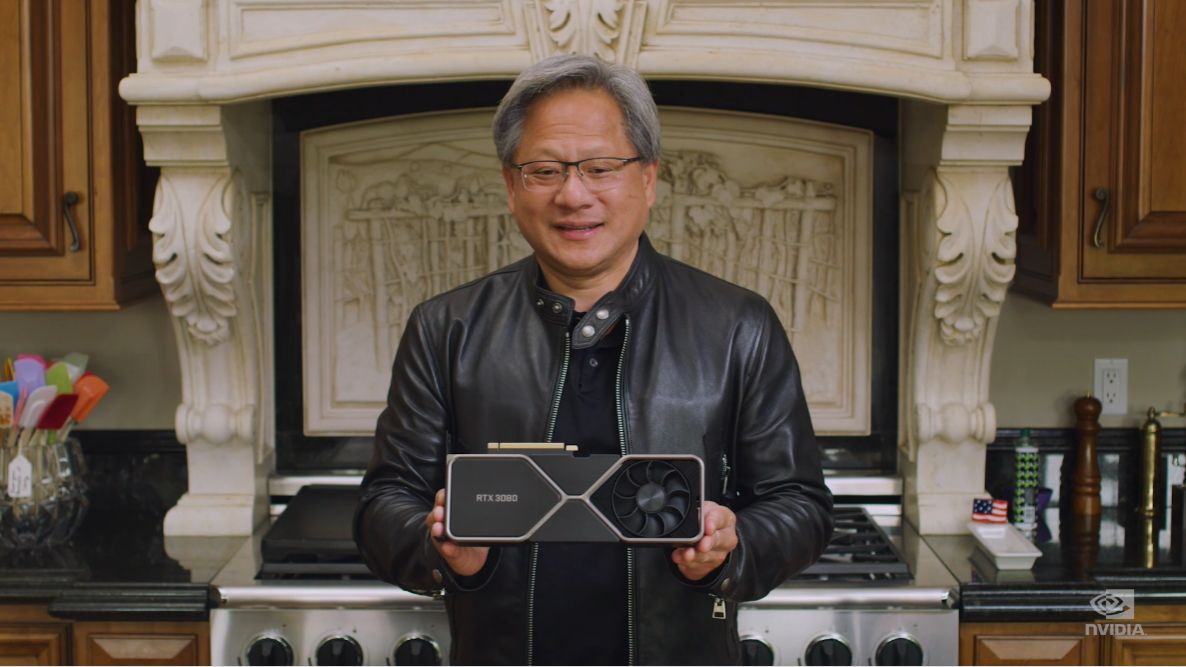 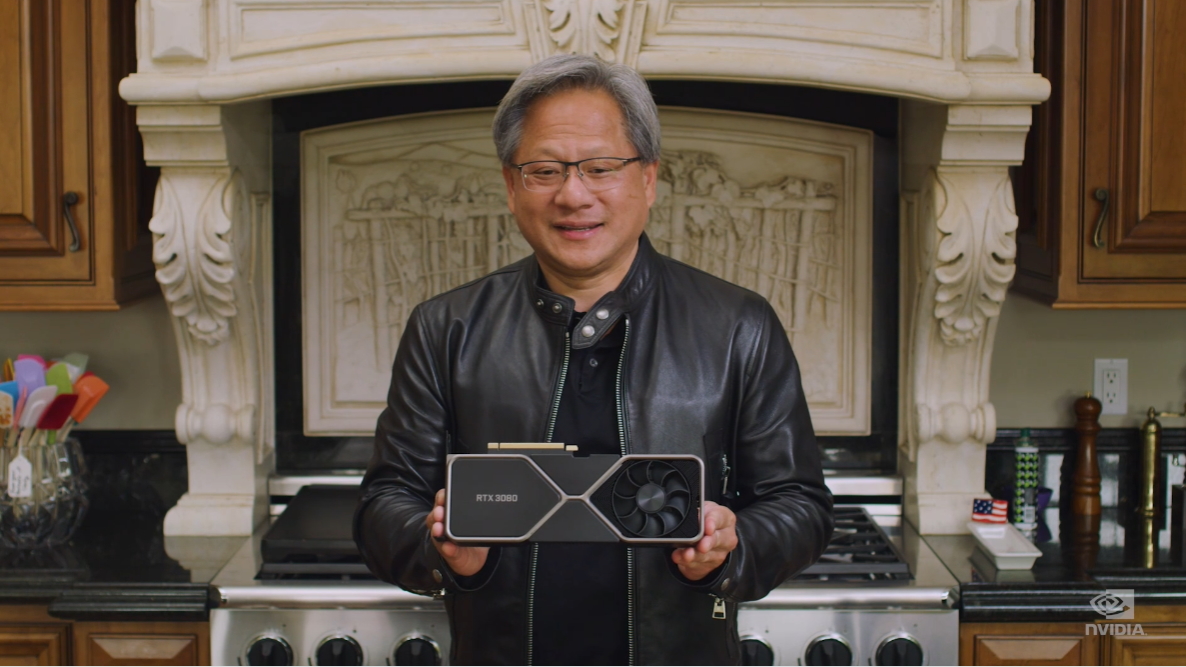 Steam has published its latest Hardware & Software survey, giving us a good idea of the kind of kit PC gamers are using, and the results show what kind of landscape Nvidia is facing when it tries to convince people to buy its new RTX 3000 series GPUs.

The good news for Nvidia is that as of August 2020, it continues to dominate graphic card usage, with a huge 73.82% of respondents owning a GPU from team green. AMD, its closest rival, is still struggling to make headway with just 16.25%, while people gaming on Intel’s integrated graphics are unsurprisingly quite rare, with just 9.8% of respondents running that hardware.

However, while Nvidia should take comfort in its market leading position, as the VG24/7 website points out, the company may be disappointed with how little impact its last generation RTX 2000 graphics cards have made with Steam gamers.

Now, before we continue we should point out that the Steam Hardware & Software survey only take into account PC gamers who use Steam, and who agree to being included in the survey, so this doesn’t reflect the entire PC gaming population. However, due to Steam’s huge popularity, it gives us a good idea.

On the one hand, the domination of GTX 1000 series GPUs offers Nvidia an opportunity. These cards, while still excellent, are beginning to show their age, so their owners may be more tempted to upgrade to a new RTX 3000 GPU than RTX 2000 owners.

The performance leap between these older cards and Nvidia’s latest will also be much greater, which strengthens the case for an upgrade. So, there’s potentially a large number of gamers who could be looking to upgrade.

On the other hand, the fact that Nvidia struggled to make the case for the RTX 2000 cards could give the company pause. Will it also have problems convincing gamers of the benefits of RTX 3000?

There’s also the fact that the top 20 GPUs are dominated by budget and affordable cards. The GTX 1060 remains so popular because it was an awesome proposition thanks to its low price and good performance. It’s no coincidence that the most popular RTX 2000 GPU was its follow-up, the RTX 2060.

That means gamers may not be interested in going for a high-end RTX 3000 GPU, which is bad news for the RTX 3080 and RTX 3090. So far, Nvidia hasn’t announced an RTX 3060. Instead, the RTX 3070 is the most affordable GPU. Nvidia will likely find that is the most popular card of its new lineup, but there is also a danger that people looking for an affordable GPU hold off in hope of the RTX 3060 making an appearance.

So, while Nvidia continues to dominate GPU sales, it still finds itself in a tricky situation when it comes to selling its next-gen cards. Hopefully, the performance improvements will make the case for upgrading stronger.

Small training steps can have big impact on economic recovery

Differential privacy: Pros and cons of enterprise use cases

What is ad fraud and how can advertisers fight against it? – Help Net...

Gift-giving do’s and don’ts: Avoid these mistakes when buying phones and tech gifts

Use an NVIDIA GPU? Check whether you need security updates – Help Net Security