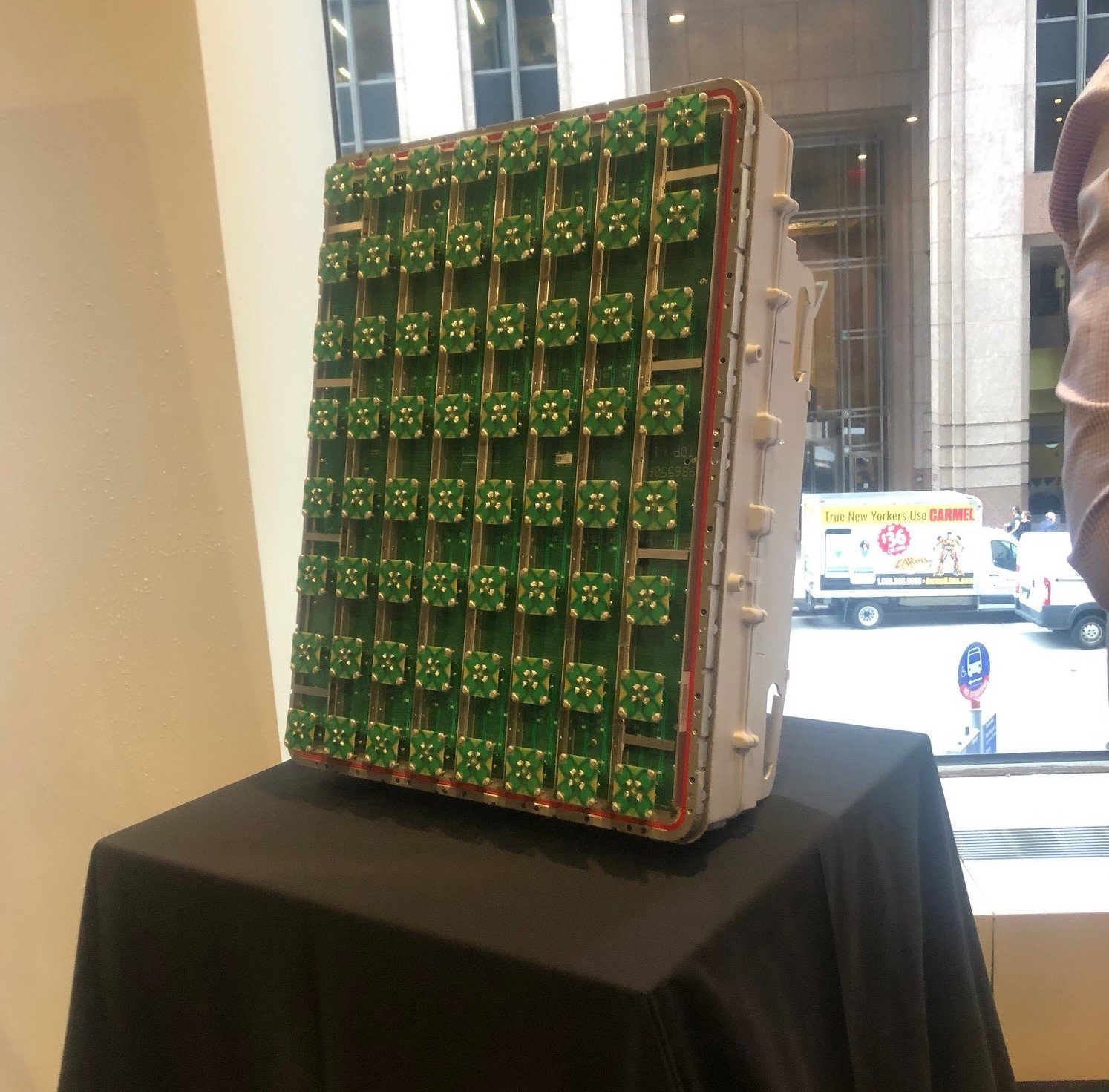 Massive MIMO groups together antennas at the transmitter and receiver, and it does beamforming to focus a wireless signal in a specific direction, rather than broadcasting to a wide area. A typical massive MIMO configuration would be 32 transmitters and 32 receivers (32Tx32R) or 64 transmitters and 64 receivers (64Tx64R). The antennas have several benefits including increased network capacity and improved coverage, according to a Qualcomm blog. And massive MIMO helps compensate for some of the propagation limitations of mmWave spectrum.

Speaking at a FierceWireless 5G virtual event this week, T-Mobile’s VP of Network Technology Development and Strategy Karri Kuoppamaki said massive MIMO technology is equally applicable in lower frequencies both in the TDD and FDD domain. T-Mobile is currently using massive MIMO in its 2.5 GHz TDD spectrum, which it acquired through the purchase of Sprint.

He didn’t specify which FDD bands T-Mobile might use massive MIMO.

Joe Madden, principal analyst at Mobile Experts, said massive MIMO has traditionally been used in TDD bands. “In general, massive MIMO makes sense for wide TDD bands at 2.5 GHz and above, but not for FDD bands at 2.1 GHz and below,” he said. “Massive MIMO is well established in the 2.5 GHz band. Softbank first deployed Massive MIMO for LTE in Japan during 2017, and the benefits are very well understood.”

Madden said the technology is not as well suited for lower FDD bands because those frequencies correspond with a higher wavelength, necessitating larger antenna arrays, which can get too large for towers.

“At 2.5 GHz, a 64-element array can be fairly large at 25 inches wide and 30 inches tall, causing extra cost for the operator due to wind loading (steel reinforcement needed), added weight (more people climbing the tower) and higher rent to tower companies,” said Madden. “For that reason, many operators have chosen to use a 32-element array instead, achieving most of the capacity benefits with a much smaller impact on the weight/wind loading/cost.”

Kuoppamaki said T-Mobile uses massive MIMO in its mid-band 2.5 GHz spectrum because the technology’s ability to do beamforming gives T-Mobile “a little more bang for your buck in terms of capacity.”

RELATED: T-Mobile pulls more out of 2.5 GHz in MU-MIMO 5G demo with Ericsson

He added that Massive MIMO “allows us to improve coverage by doing beamforming and directing the energy of the base station more accurately toward the receiver of the information, which helps when it comes to penetration losses and other coverage challenges. Massive MIMO is not just specific to mmWave, but it’s also applicable in mid-band frequency ranges and has tremendous benefits in terms of capacity and coverage.”

Dell’Oro analyst Stefan Pongratz notes that based on information from a recent Huawei virtual event, massive MIMO in TDD bands has become a mainstream technology. “For a technology that was initially viewed as being mostly a fit for hotspot scenarios, massive MIMO has come a long way, accelerating at a much broader and faster pace than initially expected,” wrote Pongratz. “Not surprisingly, massive MIMO based technologies are powering the vast majority of the 100+ commercial 5G networks.”

“As a reminder, FDD based massive MIMO systems are not new, and this concept has been around for some time,” wrote Pongratz. “However, FDD based massive MIMO technologies have not gained the same mass market acceptance as TDD based solutions. In addition to the relative efficiency gap between FDD and TDD as a result of leveraging channel reciprocity in TDD systems, FDD based solutions typically also operate in a lower spectrum band, increasing the physical size of the antennas.”