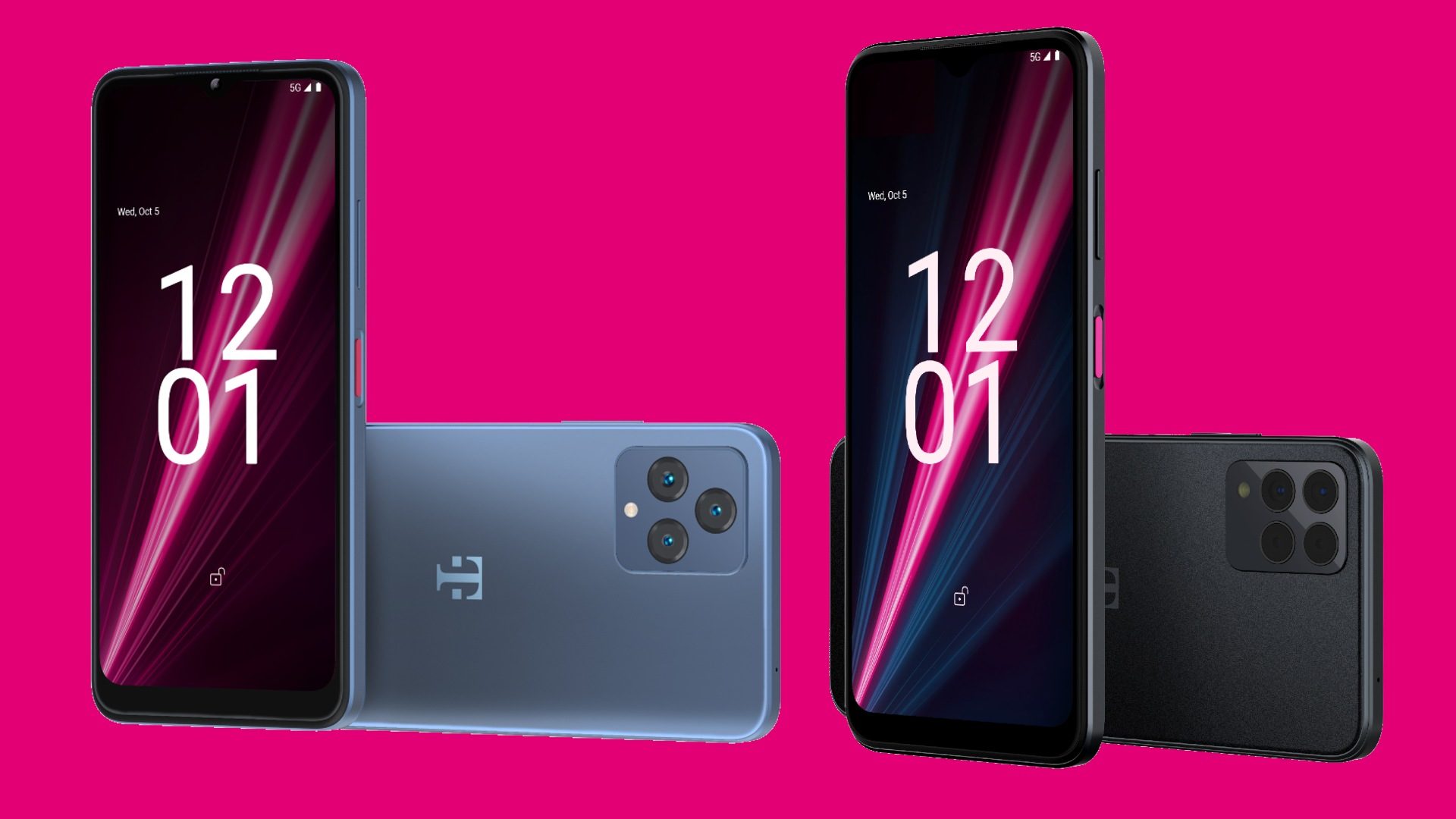 Deutsche Telekom has announced that it will soon sell two of its own Android smartphones in Europe. They support 5G and cost 199 to 249 euros. However, the T Phone and T Phone Pro won’t arrive in Germany until early 2023.

The concept of branded network operator cell phones, thought to be dead in this country, is making a comeback in the form of T Phone and T Phone Pro. Deutsche Telekom is taking the REVVL brand of T Mobile US, which has existed since 2017, as a model and will bring the two smartphones to nine European countries from October 5: Croatia, Montenegro, North Macedonia, Austria, Poland, Romania, Slovakia, Czech Republic and Hungary. They should be available in Germany from the beginning of 2023. Depending on the country, the price will vary slightly, but according to Telecom, it is starting t phone A 199 euros And Pro-model A 249 euros. However, the network operator is likely to sell them primarily through tariff bundles.

Both models are designed to accelerate 5G smartphone market share through cheaper prices. In the US they are already available as REVVL 6 5G and REVVL 6 Pro 5G. It is not entirely clear which manufacturer produces these telecom cell phones, but the design is similar to the TCL model. The carrier has partnered with Google, for that reason Unmodified Android 12 are used.

We know how important 5G access is for everyone because 5G will play an important role in our digital future. With the affordable and feature-rich T Phone and T Phone Pro, we’re bringing more 5G benefits to our customers across nine European markets. […]Dominique Leroy, Member of the Management Board for Europe at Deutsche Telekom AG

One mediatek serves at a time Dimension 700 As a system-on-chip. The T Phone has four GB of RAM and 64 GB of storage space, while the T Phone Pro has six and 128 GB respectively. Storage space can be increased using microSD card if needed. The Pro model offers slightly better camera equipment, a larger screen, and support for battery, NFC, and wireless charging. You can see the exact specifications in the following table:

How do I help protect my identity after losing my wallet?