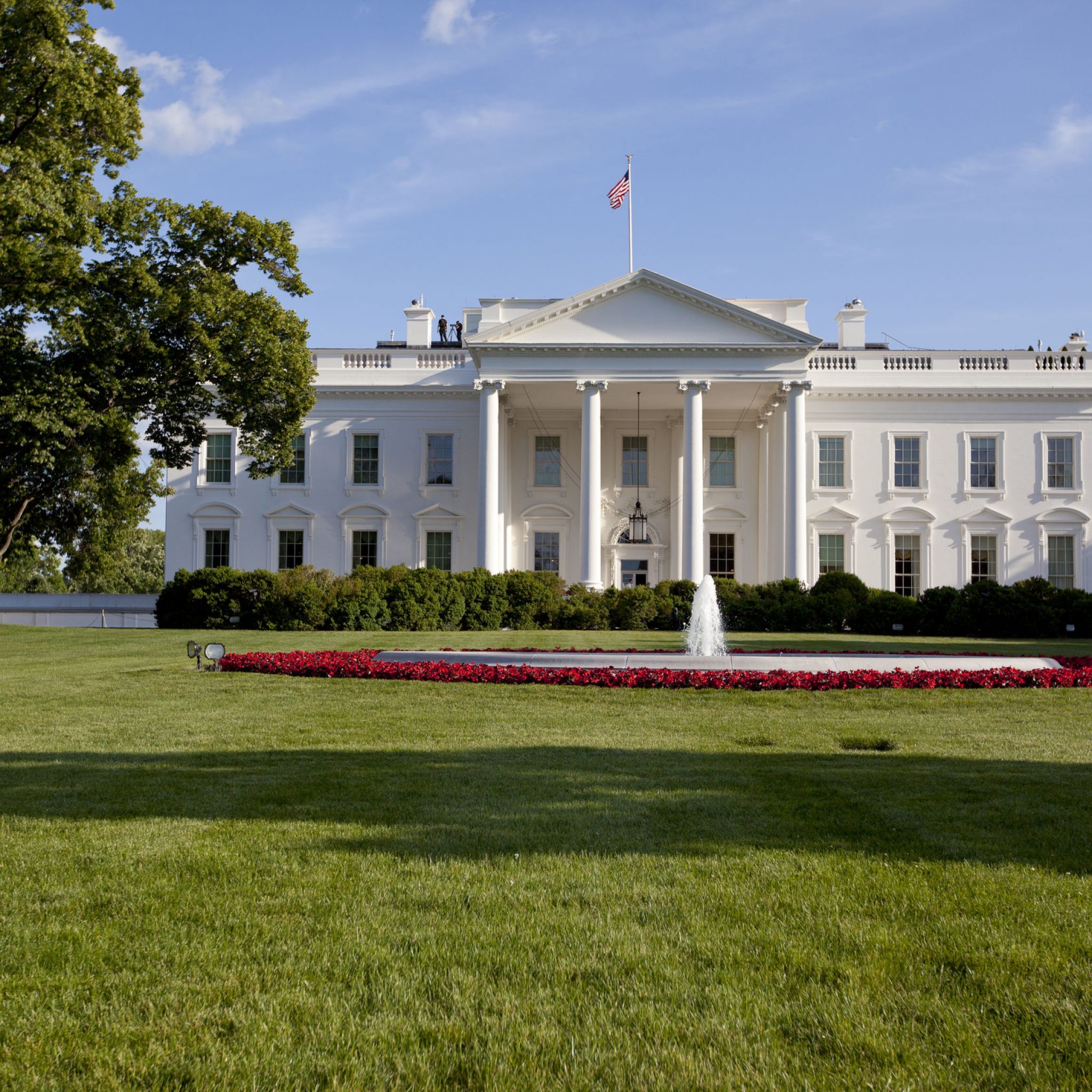 Drastic. Unproven. A radical departure. A multi-billion dollar giveaway. Those are the kind of terms that telecom industry players are using to describe the Department of Defense’s plan to look at developing a spectrum-sharing-based wholesale arrangement for a large swath of its spectrum holdings, run its own private 5G networks and possibly hand over the keys to that spectrum to a single company with allies within the Trump administration.

Meredith Atwell Baker, president and CEO of CTIA, called the move “a radical departure” from the private-sector approach to 5G, one which “[dedicates]a huge swath of critical mid-band spectrum to building a military-controlled 5G wholesale network.” She noted that the proposal has been met with bipartisan opposition, including from the Federal Communications Commission.

AT&T’s Executive Vice President of Federal Regulatory Relations Joan Marsh said in a blog post that although the telecom carrier responded to DoD’s RFI for the Dynamic Spectrum Sharing-based plan (the deadline was Monday) and shares both DoD’s goal of efficient spectrum use and testing new approaches to 5G, that “the answers sought will be found neither in a new national military cellular network nor in a broad scale wholesale/leasing scheme, which will not deliver the benefits its proponents claim.  Those approaches would, at this pivotal moment, be a huge step in the wrong direction.

“America leads the world in mobile broadband technology and deployment because the federal government has consistently relied on market-driven auction forces and private capital to get the job done,” Marsh wrote.

But bipartisan opposition doesn’t mean that the idea is dead. The concept of a wholesale, nationalized and/or “spectrum arbitrage” concept (various terms are used for the idea) for a swath of DoD-held spectrum has been percolating through the administration for more than a year, often via backers of Rivada Networks — which put forward a similar spectrum-sharing and arbitrage plan in its failed attempt to win the $6.5 billion FirstNet contract through a subsidiary formed with a handful of network and critical communications partners. The FirstNet build-out only dealt with 20 megahertz of spectrum, however. The DoD plan reportedly involves 350 megahertz of spectrum, which would likely to be worth tens of billions of dollars if it went through the traditional auction process. While the exact spectrum at issue is unclear, discussions around opening up DoD spectrum over the past decade have centered around the midband airwaves from 3.1 GHz up to 3.55 GHz. DoD and the White House recently announced backing for the auction of 3.45-3.55 GHz, adjacent to the CBRS band; the remaining spectrum in that range, 3.1-3.45 GHz, totals 350 megahertz.

DoD also previously put out an RFP late last year to trial DSS — the same technology it specifically called out in the recent 5G RFI — at Hill Air Force Base in Utah, in 3.1-3.45 GHz spectrum. DoD said at the time that it needed to develop “effective hardware, software and systems for sharing or co-existence between airborne radar systems and 5G cellular, either in completely or partially overlapping spectrum bands” and the RFP for the testing at Hill AFB was “to construct and operate a localized full scale 5G mobile cellular network in order to evaluate the impact of the 5G network on airborne radar systems and the radar systems’ impact on the 5G network, employing both active and passive techniques to enable sharing or coexistence. The outcome of the project will be capabilities (e.g. fieldable equipment and control systems) and processes to allow radar spectrum sharing or coexistence with cooperating and non-cooperating 5G networks.”

This week, press reports have surfaced that the Trump administration is pushing for the contract associated with the new 5G spectrum-sharing RFI to be awarded quickly, and possibly under no-bid circumstances, to Rivada Networks, which is backed by Trump supporter Peter Thiel and has lobbying ties to prominent GOP politicos including Karl Rove (who is a paid lobbyist for and investor in Rivada) and Newt Gingrich; former Trump campaign manager Brad Parscale has also tweeted public support for Rivada’s model. Declan Ganley, CEO of Rivada, has denied the no-contract push and said that the company would turn it down if offered under those circumstances.

However, courting of the Trump administration to back a more “wholesale” approach to 5G has been going on for more than a year. Gingrich wrote in an opinion piece for the National Review in the spring of 2019 that “The regulatory environment for our spectrum allocation — which was originally built for radio — has led American companies to instead focus entirely on bolstering their own profit margins, protecting their government-granted monopolies, and eliminating competition.” He envisioned a system of a “company-neutral, wholesale regime” where “a company that builds a 5G tower or site could sell access to the spectrum within range to multiple companies at a market rate. This would reduce the cost of accessing and using spectrum — and make it financially viable to bring high-speed, low-latency connectivity to even the most remote parts of the country.” In other words, Rivada’s model.

“Those pushing DoD now to change paths want the Pentagon to simply give them access to tens of billions of dollars worth of spectrum for free without an auction in clear violation of multiple federal laws,” CTIA’s Atwell Baker wrote, going on to add, “Make no mistake: this shift stands to benefit only one company while harming our global competitiveness, rural connectivity, DoD readiness, and our 5G future.”

“An unproven spectrum arbitrage scheme does nothing to address the economic challenges of deploying fiber and RAN infrastructure to sparsely populated communities,” argued AT&T’s Marsh, adding that, “Our 5G future lies on the paths that have been proven to incent deployment and foster innovation and wireless leadership.  There is simply no reason to take a gamble and rush through an unproven and barely tested change of course now.”

Kagan: Time for DISH Wireless to come out of the basement