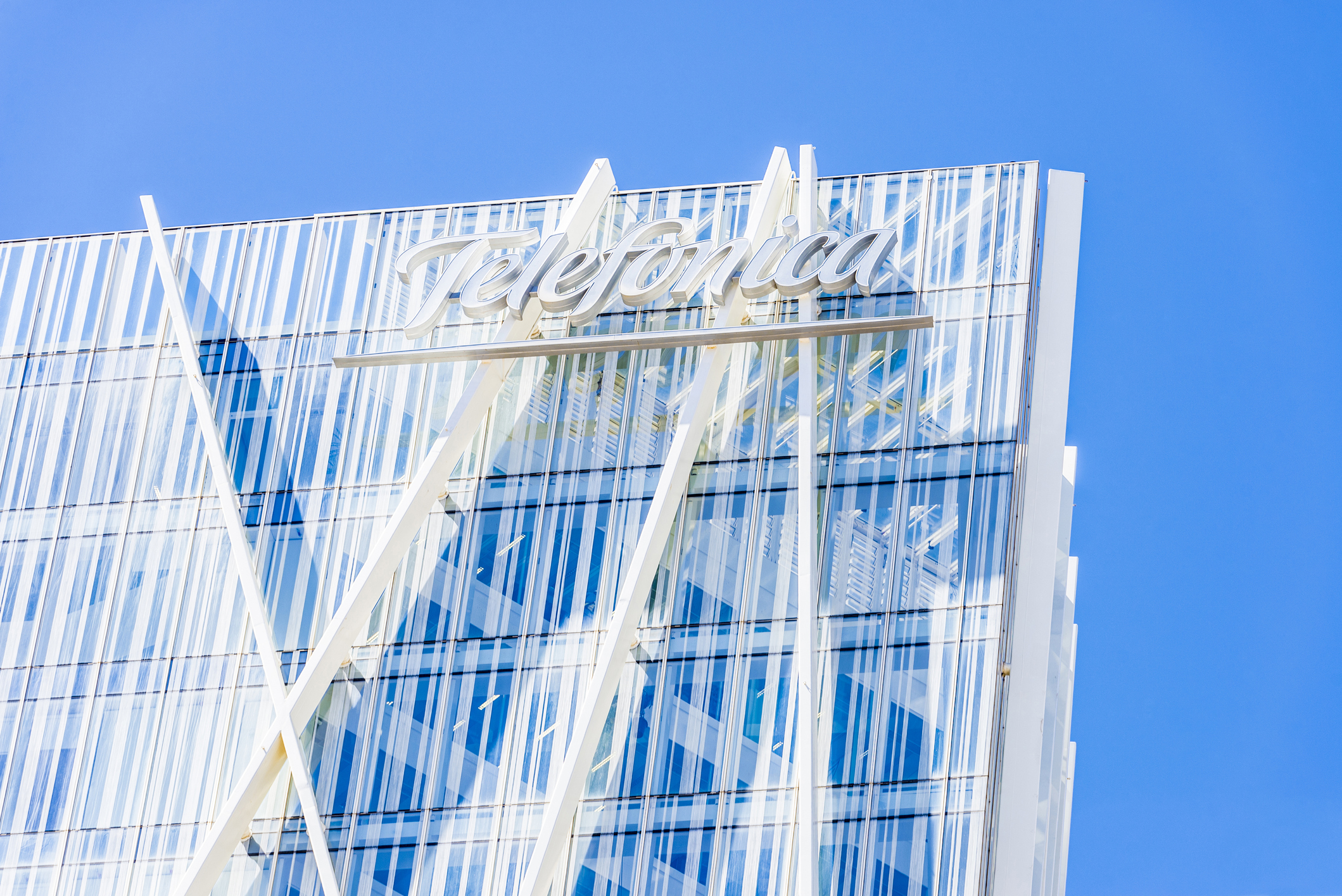 While a 5G signal was turned on, Telefónica’s commercial 5G services won’t be available until late October or early November, according to Spanish news outlet El Pais. That’s reportedly to ensure enough 5G-capable handsets are available.

Like operators in most countries other than the U.S., Telefónica is using 3.5 GHz spectrum for 5G. It’s also using mid-band 1.8-2.1 GHz, which had been in play for 4G services. Spain’s government held an auction for 5G spectrum licenses in the 3.6-3.8 GHz range in May 2018. There, Telefónica spent around $126 million (EUR 107 million) for 50-megahertz (PDF), while fellow operator Vodafone came away with 90-megahertz and Orange picked up 60-megahertz.

Why NaaS now? Because the old way can’t support cloud-based business models, on-demand services, or 5G. Get rid of the spaghetti integration.

An auction for 700 MHz spectrum for 5G was postponed earlier this year as Spain was hard hit by the COVID-19 pandemic.

As for the new network launch, Telefónica employed DSS in order to share resources between 5G NR and 4G LTE technologies. The operator is using existing 4G infrastructure and cell sites, but said over the mid- to long-term those will be bolstered by new base stations and small cells to support capacity and coverage needs. Telefónica said it aims to bring 5G to as many people as possible from the start, with a goal of covering 75% Spain’s population year’s end.

According to Spanish news outlets, by the end of 2020 the 5G rollout will reach 150 cities with more than 50,000 residents; the majority of municipalities that have a population of 30,000; about half of cities with 20,000 people; and a few sparsely populated areas with populations of less than 10,000.

Again, like most initial 5G networks, Telefónica deployed in non-standalone (NSA) mode, which relies on 4G LTE as an anchor. Plans call for “immediate deployment” of a standalone (SA) 5G network once the technology is standardized and fully available.

Gradual shutdowns of legacy 2G and 3G networks will coincide with Telefónica’s 5G deployments in Spain, with 3G to be decommissioned by 2025.

Telefónica Executive Chairman José María Álvarez-Pallete in a statement said: “The launch of our 5G network constitutes a leap forward towards the hyperconnectivity that will change the future of Spain”.

This week’s 5G launch follows Vodafone, which was the first operator to deploy 5G in Spain in June 2019. Vodafone initially brought 5G to 15 cities and in May 2020 expanded to six more locations.

Like Germany, Spain is one country that hasn’t taken a definitive stance on whether to allow or exclude telecom gear from China’s Huawei in 5G networks, amid U.S. pressure to ban the vendor over security concerns.

RELATED: U.K. bans Huawei for 5G; will Germany be next?

Huawei supplied equipment for Telefónica’s core 4G network in Spain. In December the operator indicated that it would continue to work with Huawei, but reduce the vendor’s presence by selecting multiple network suppliers for 5G.

Last year, Telefónica had deployed a trial 5G standalone network in Alcobendas, Spain – with Chinese vendor ZTE providing the radio, core network and terminals. That was part of developing 5G use cases, including a deal with Spain’s Banco Santander to test 5G in two banking offices in Alcobendas.