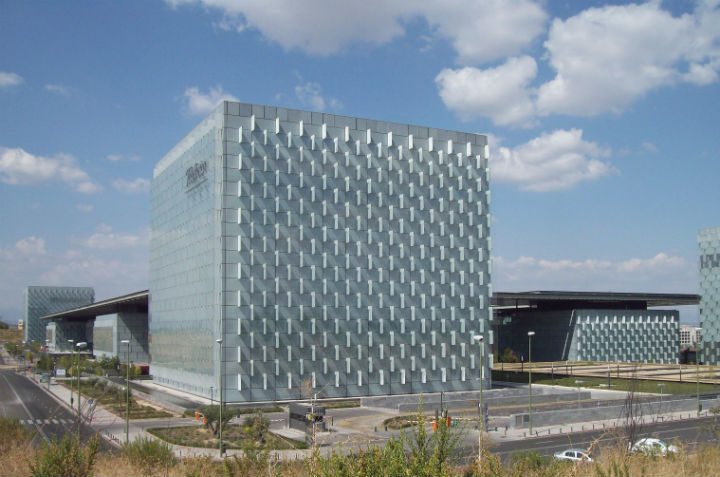 Telefónica has commercially launched 5G services in Spain, the telco said in a release.

The European operator said that 75% of the Spanish population will have access to 5G by the end of the year.

“The launch of our 5G network constitutes a leap forward towards the hyperconnectivity that will change the future of Spain,” said José María Álvarez-Pallete, Telefónica’s executive chairman.

Telefónica will launch offers for both individuals and corporate customers and also committed to the “numerous direct and indirect cross-cutting benefits” that 5G brings to key sectors such as transport, tourism, energy, the car industry and healthcare. “Spain will reap great benefits. 5G constitutes not only a new generation of mobile telephony, it’s also a revolution in terms of its practical applications for all the sectors and because it allows the extension of ultra-broadband coverage to rural areas, many of them depopulated,” said Álvarez-Pallete.

The telco noted that businesses will have access to services like multi-access edge computing, in addition to services such as 5G private networks, mass IoT and critical communications, as well as network virtualization.

Telefónica also said that it is initially launching 5G services thanks to a technology that combines the deployment of NSA (non-standalone) 5G and DSS (Dynamic Spectrum Sharing). Telefonica said it will launch a SA (standalone) 5G network when the technology becomes “fully available” after standardization.

The carrier’s initial deployment will also make use of current sites and infrastructure and, in the mid- and long term, will be complemented by new base stations and small cells according to capacity and coverage requirements, the telco said.

The operator is offering this service through spectrum in the 3.5 GHz  and 1.8-2.1 GHz bands. Telefonica also said it expects a gradual shutdown of 2G and 3G networks once 5G becomes fully available.

As of the end of May, Vodafone Spain had activated its 5G network in a total of 21 cities across the country using its spectrum in the 3.5GHz band.

Meanwhile, Masmovil expects to launch its 5G network in parts of Spain this month, according to recent press reports. The launch will be carried out through an agreement with rival operator Orange.

Initially, Masmovil will offer 5G connectivity in Madrid, Barcelona, Valencia, Seville and Malaga. In these cities, 5G coverage will reach approximately 20% of the population with a network of 200 base stations, according to the report.

In a future phase, the operator aims to launch its own 5G SA network with 80 megahertz of spectrum in the 3.4 GHz – 3.8 GHz band.