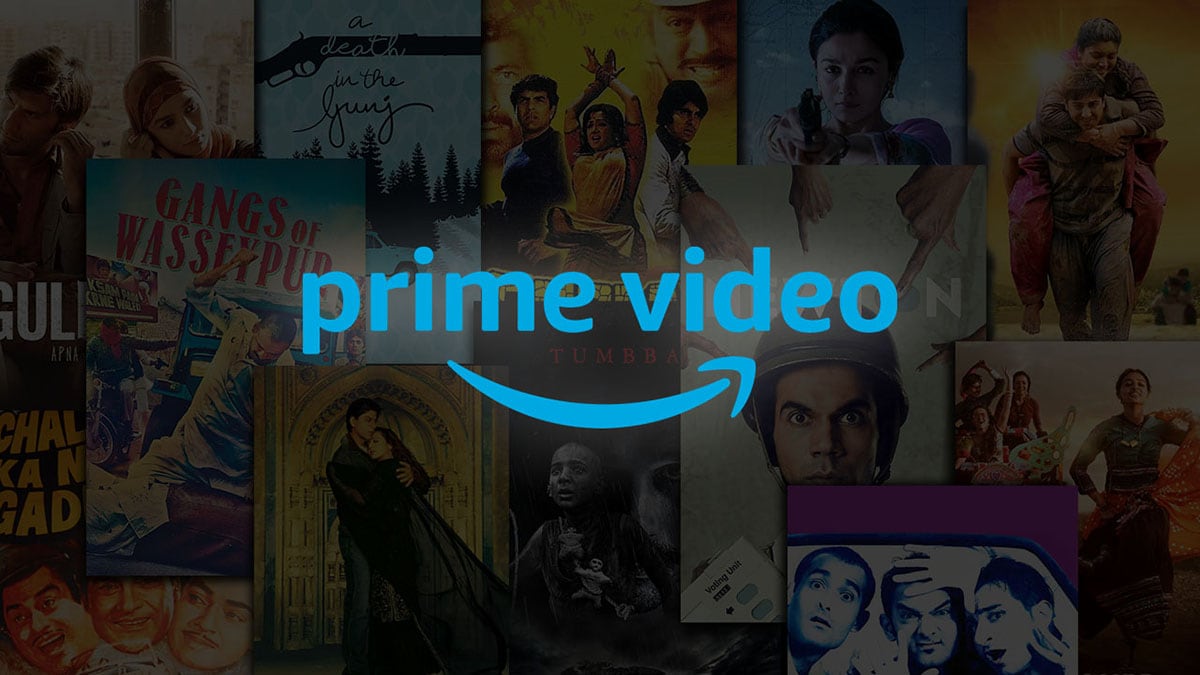 The best Hindi-language movies on Amazon Prime Video are a mix of contemporary and nostalgic fare, and hence much less dependent on Bollywood’s biggest studios of today than Netflix. Sure, the likes of Yash Raj, Dharma, Excel, Eros STX, Viacom18, and Reliance Entertainment are involved, but a chunk of the collection is thanks to legacy rights holders such as Shemaroo, Rajshri, Goldmines Telefilms, Ultra Media & Entertainment, and Venus Worldwide. Amazon doesn’t have a single title on the list below that bear its name, because even as it has acquired films (Gulabo Sitabo and Shakuntala Devi) during the pandemic, they don’t carry the “Amazon original” label and/or aren’t good enough in the first place.

The Best Movies on Amazon Prime Video in India

Before we dive in, a tiny explainer of our methodology. To pick the best Hindi-language movies on Amazon Prime Video, we relied on Rotten Tomatoes and IMDb ratings, and other critics reviews, to create a shortlist. The latter two were preferred because RT doesn’t provide a complete representation of reviews for Indian films. Additionally, we used our own editorial judgement to add or remove a few. This list will be updated once every few months, if there are any worthy additions or if some movies are removed from the service, so bookmark this page and keep checking in.

Here are the best Hindi films currently available on Amazon Prime Video in India, sorted alphabetically and categorised by genre. We’ve divided the list by genres to help you find something that fits your mood and interests.

The Best TV Series on Amazon Prime Video in India

Samsung Galaxy A02 Spotted on Nemko AS Certification Website, Could Be Rebranded as Galaxy M02 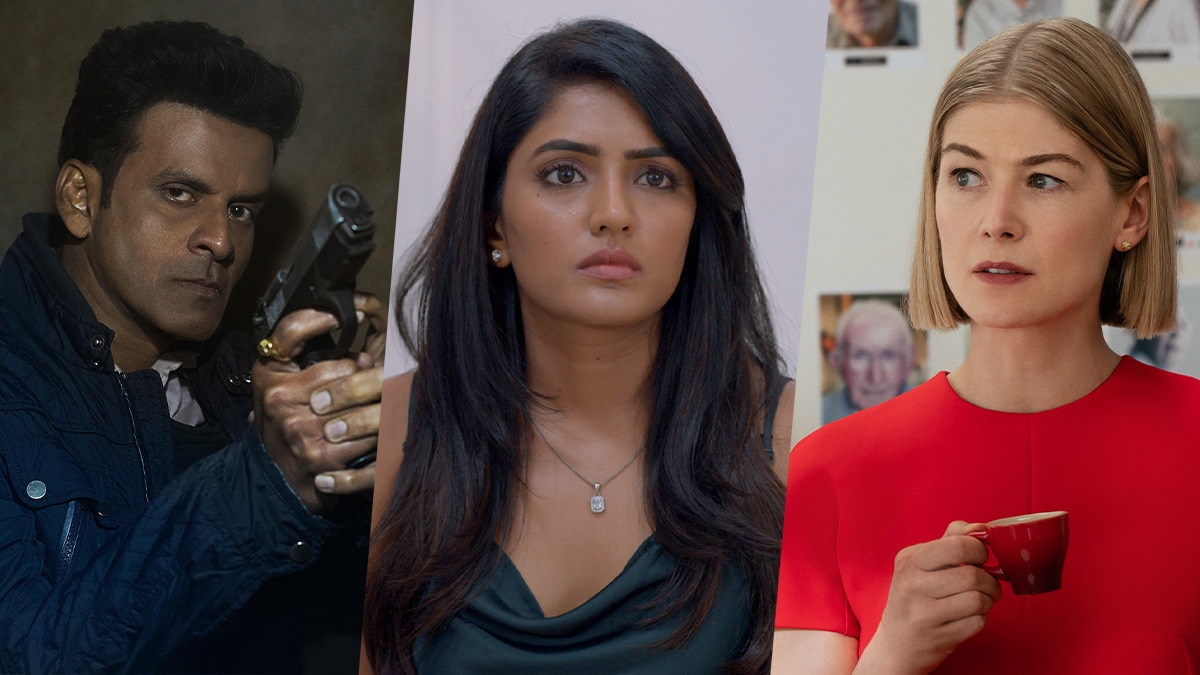 From The Family Man to Pitta Kathalu, What to Stream in February 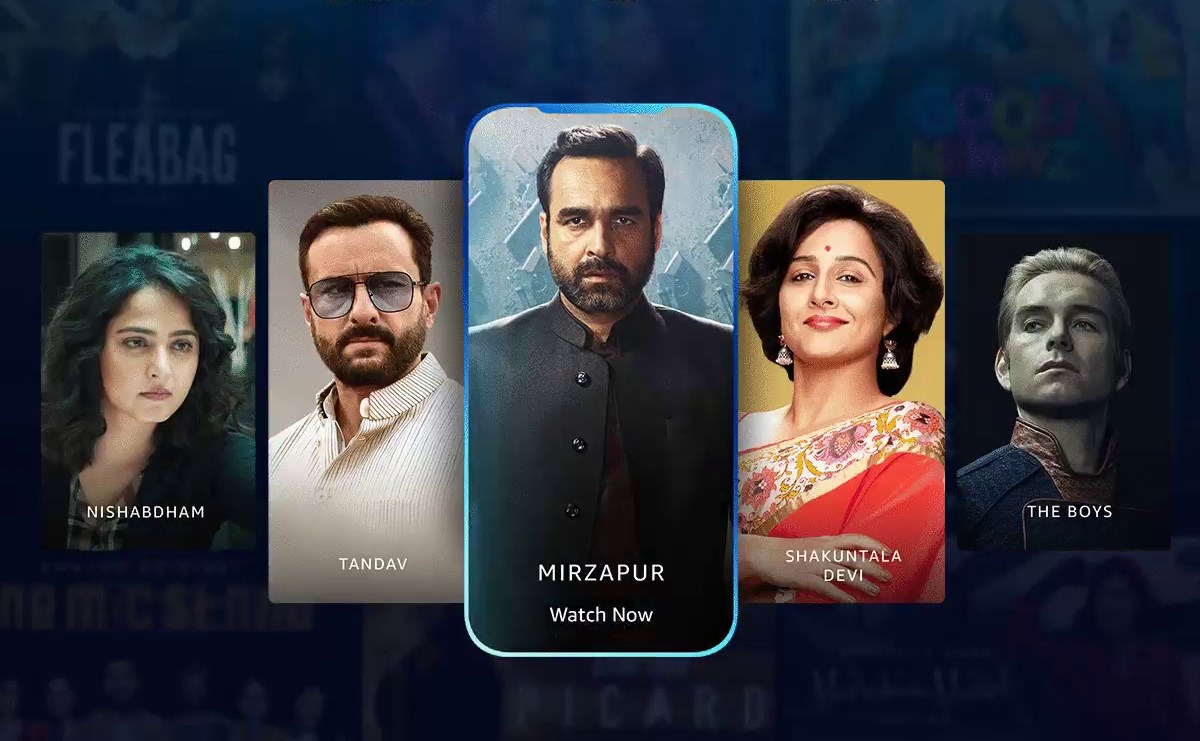 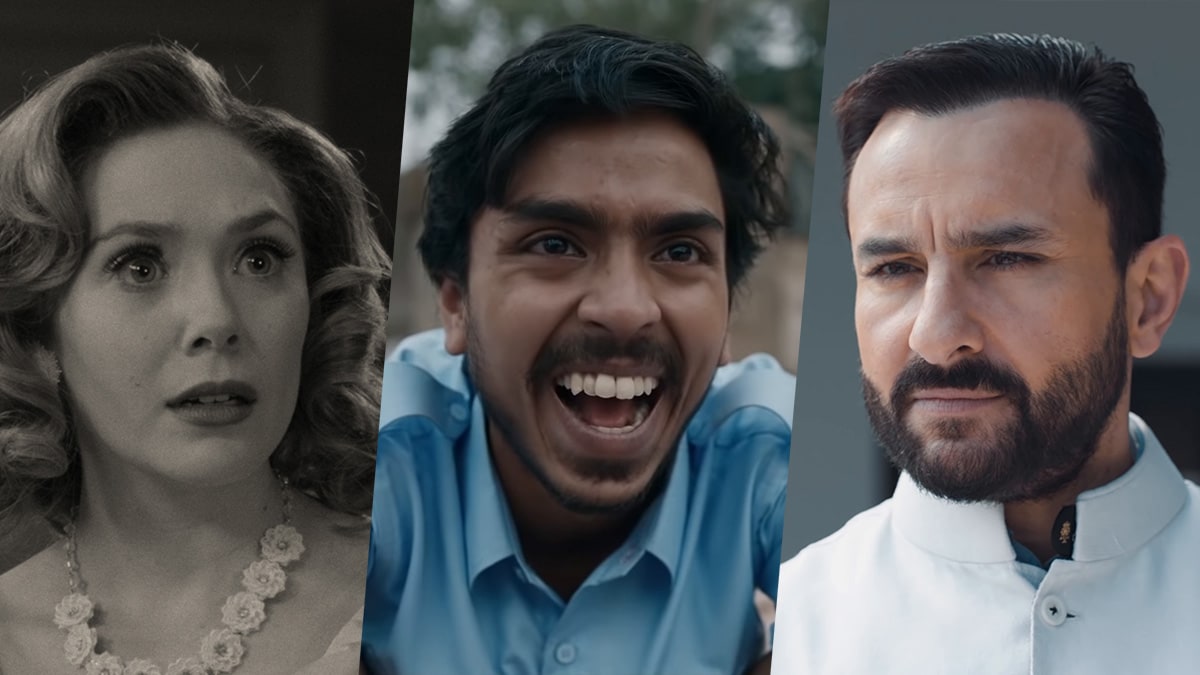 From WandaVision to Tandav, Here’s What to Stream in January 2021

ESPN Plus Deal: Bundle and save 30% in time for McGregor vs. Poirier

IWCE Virtual: PSSA calls for 4.9 GHz to be added to FirstNet’s spectrum –...