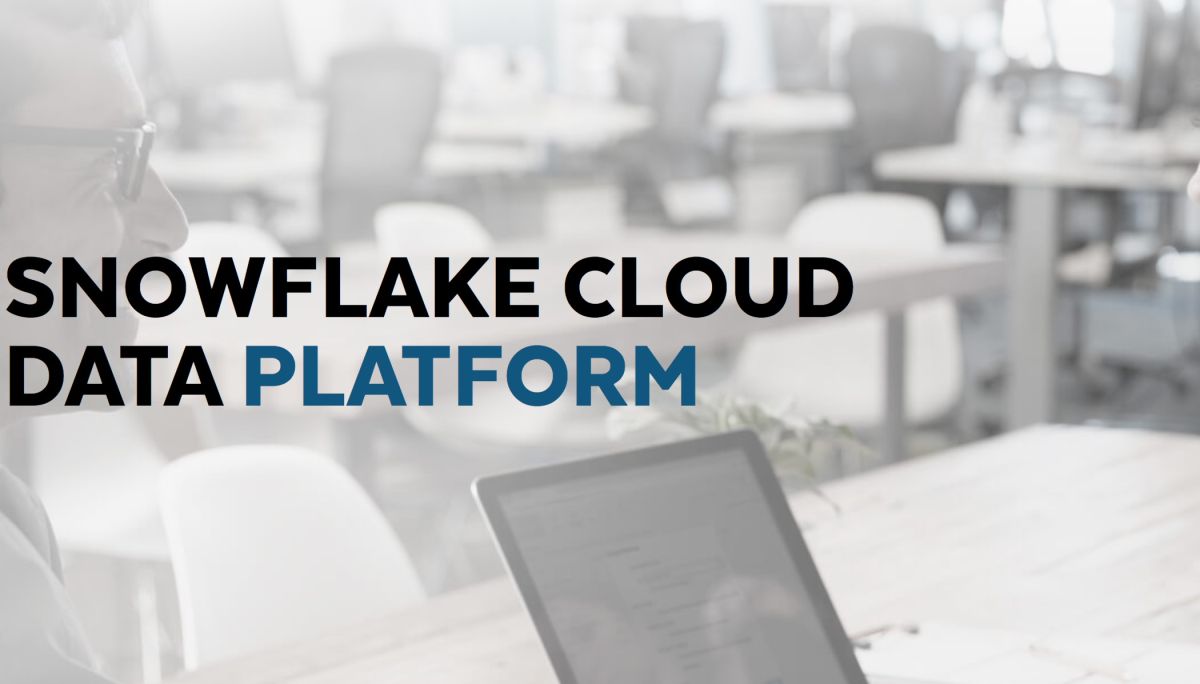 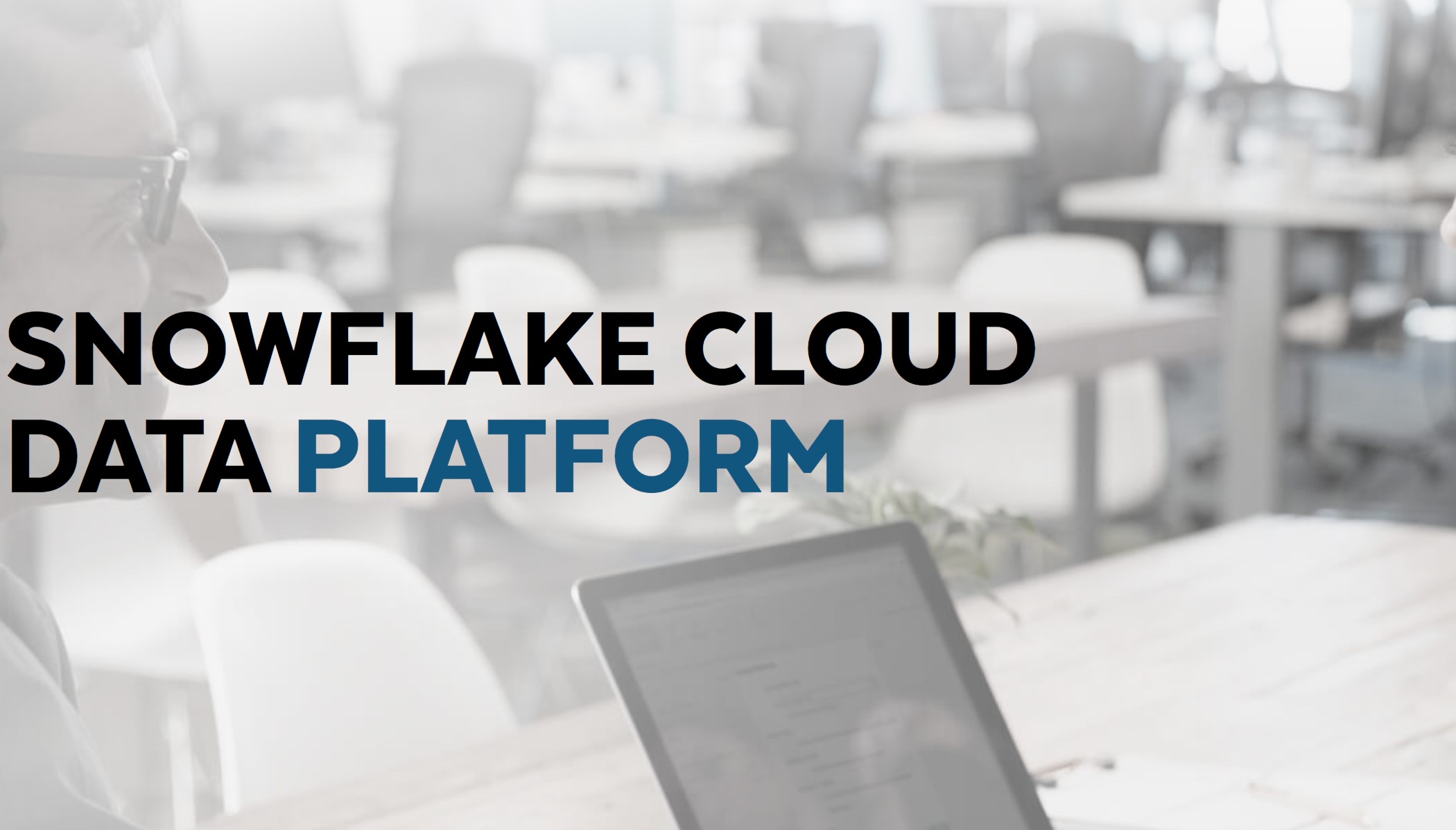 Snowflake Inc., which advertises itself as “The Cloud Data Platform”, has caught the attention of Silicon Valley pundits and investors by filing an IPO. If all goes to plan, the company will soon be trading under the abbreviation “SNOW” on the New York Stock Exchange (NYSE).

Along with some impressive growth figures—Snowflake’s revenue was up $138 million for the first quarter of 2020 compared to the same period in 2019, reaching $204 million—the Silicon Valley-based cloud storage platform name-dropped some recognizable customers in its SEC filing.

Sony, Adobe, and Capital One have all purchased cloud data services from Snowflake, suggesting that even experienced players in the tech sector see the value in the company’s approach.

Snowflake is nothing if not ambitious. IPO filing documents state that the business’s vision is to pioneer an ecosystem in which customers and partners “can break down data silos and derive value from rapidly growing data sets in secure, governed, and compliant ways”.

However, despite these lofty aspirations and encouraging growth figures, Snowflake does continue to operate at a loss, approximately eight years after its founding in 2012. The company revealed that its net loss, from the start of 2020 until the end of July, was $171.3 million. Revenue is moving in the right direction, at least, as that does represent a $4.1 million improvement over the same period in 2019.

The company has listed the adoption of its cloud data platform, expansion of its customer base, and the acquisition of new customers as important factors likely to impact its future performance. However, many observers believe that the key to Snowflake’s future will also be how it stacks up against rival data warehouse projects run by established industry players.

Amazon Web Services—the recipient of Snowflake’s sizeable $1.2 billion outlay on cloud infrastructure for the next five years—runs a competing service known as Redshift. But AWS is far from the only competitor Snowflake will need to challenge. The Google Cloud Platform and Azure’s Synapse data analytics service, along with more traditional relational database providers like Oracle, are vying for a share of the same market.

General Motors Teams Up With Microsoft on Driverless Cars

Are Home Gyms Handcuffed by Their Tight Control Over Data? | Digital Trends

Leak: Xiaomi could relaunch the Mi 10 series with a Snapdragon 870 model