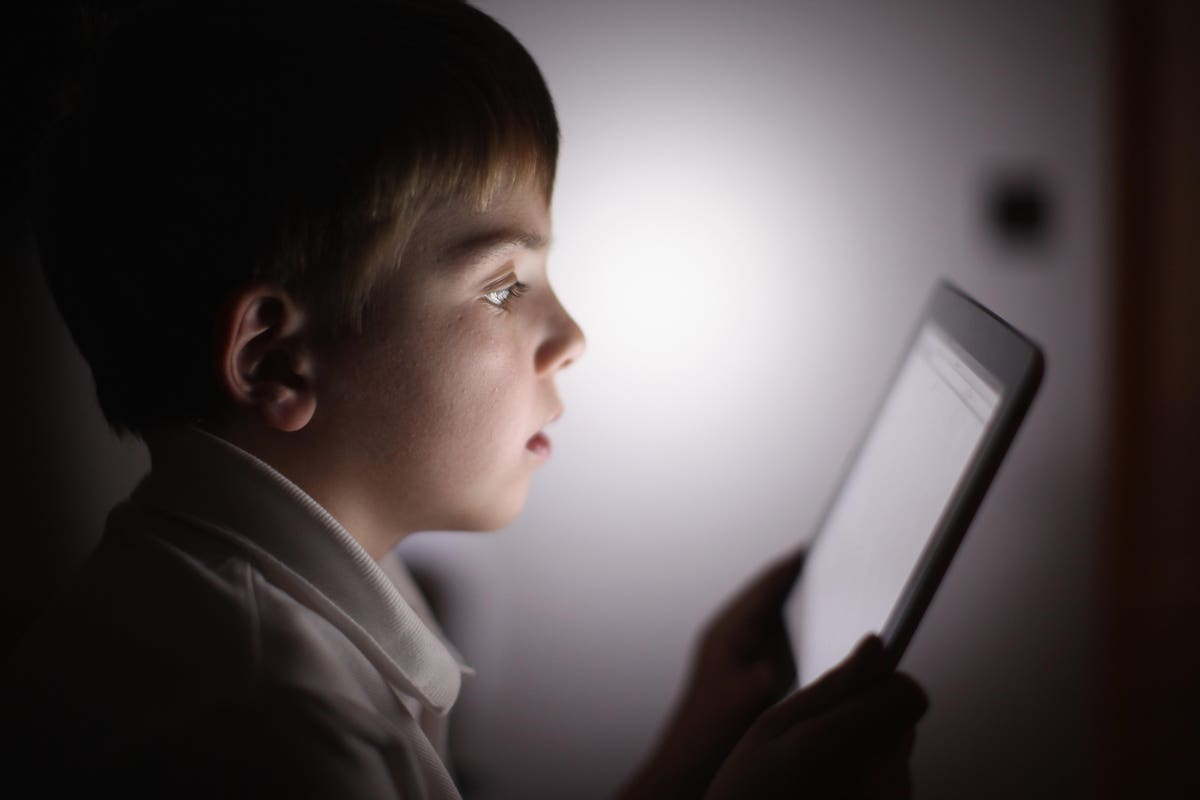 If you have children, you’ve probably already heard the name “Huggy Wuggy” – he’s the new popular character sweeping the playground.

Huggy, however, is not part of Marvel’s superhero pantheon, or Woody’s Toy Story gang – he’s a terrifying monster from a popular horror game called Poppy’s Playtime (which is very much designed for adult players).

The character has captured children’s imaginations, even very young children, which is baffling considering how creepy he is; Huggy Wuggy looks like a Sesame Street muppet from hell, with lanky limbs, a fluffy blue body, and a gaping mouth filled with rows of spiky teeth.

He’s not the kind of character most parents would choose to show their children at all, but his popularity ensures he’s likely to pop up on a recommendation algorithm, having spread far into the realms of YouTube and Roblox, two of the biggest online sandboxes for today’s children (YouTube Kidshowever, seems to be safe from the blue fiend).

Unless parents have their children’s devices locked up tight with firm parental controls, Huggy Wuggy is probably going to show up on their screens at some point. And even if Huggy Wuggy isn’t popping up at home, he’s likely the subject of playground conversation, as children seem strangely fascinated by the creature, and content creators are taking advantage of his popularity; even off-brand Huggy Wuggy plushies are being sold to children, sometimes even as bedtime cuddly toys.

But parents and schools aren’t keen to embrace the blue menace; Paranoia surrounds the character, as educators struggle to understand such a sinister trend. This has led to misinformation spreading about the purpose of the character, and the content of the videos he has inspired.

In the UK, schools are warning parents about the “deceiving character.” One UK principal, David Hegarty, wrote on Facebook:

“It has been brought to my attention that a character named ‘Huggy Wuggy’ is being viewed by our children online … The character can be easily viewed on YouTube channels and is a teddy bear with razor-sharp teeth that sings worrying songs about hugging and killing. In one of the videos, the bear asks the viewer to take their last breath. It is a very deceiving character, as hugs should be seen as something kind and loving. “

Another UK-based principal, Justine Brownclaims that pupils are playing a Huggy Wuggy game on the playground, “hugging and whispering nasty things in the recipient’s ear.”

Some adults seem to believe that the character was created maliciously, with the intent to inspire real violence, with his name and toy-like appearance being a way to slip past the watchful eye of the algorithm and brainwash children.

However, the majority of scary and violent content featuring Huggy Wuggy is not actually aimed at kids, as the character was originally designed to scare adults; His popularity with young children and subsequent spread online couldn’t have been predicted by the creators of Poppy’s Playtime.

Children who browse adult YouTube with no supervision are likely to encounter the creature, and probably watch something unsettling. But talk of the character inspiring violent games and actions is something of an urban legend.

A toddler isn’t going to want to hug their parents to death after watching a Huggy Wuggy video (although it would be pretty cute to see them try); The monster does not exist to convince children to commit hug-related crimes. He’s just a creepy meme that, for whatever reason, kids find deeply compelling.

But adults have good reason to be worried about weird and inappropriate content spilling out onto YouTube and Roblox; parents remember the years when YouTube was actively pushing disturbing content to children, which sparked the moral panic surrounding the “Momo challenge”Which was eventually exposed as a hoax.

While the popularity of Huggy Wuggy is very real, children are not being brainwashed into acts of violence; the worst the creature can inspire is a bad dream. 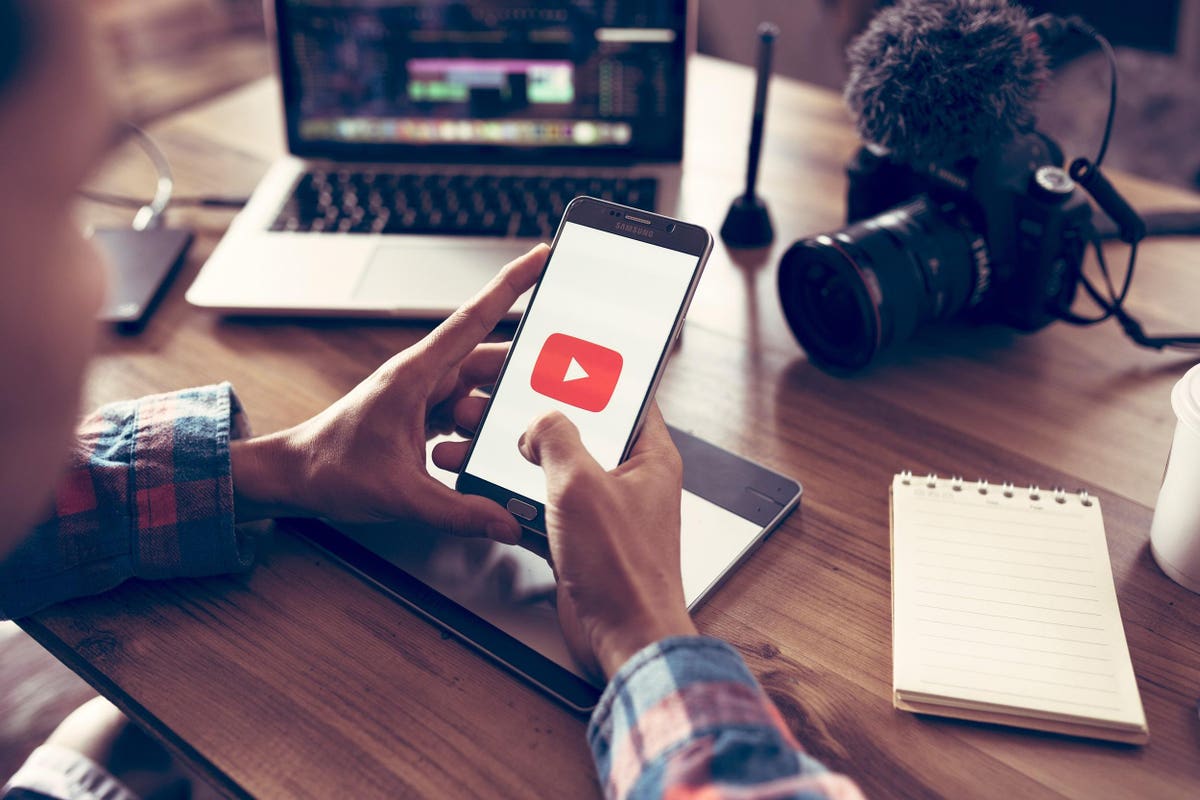 How To Become A Successful Video Content Creator – Insights From KallmeKris 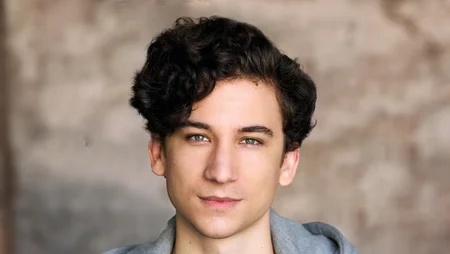 50 euros on your smartphone and TV gaming