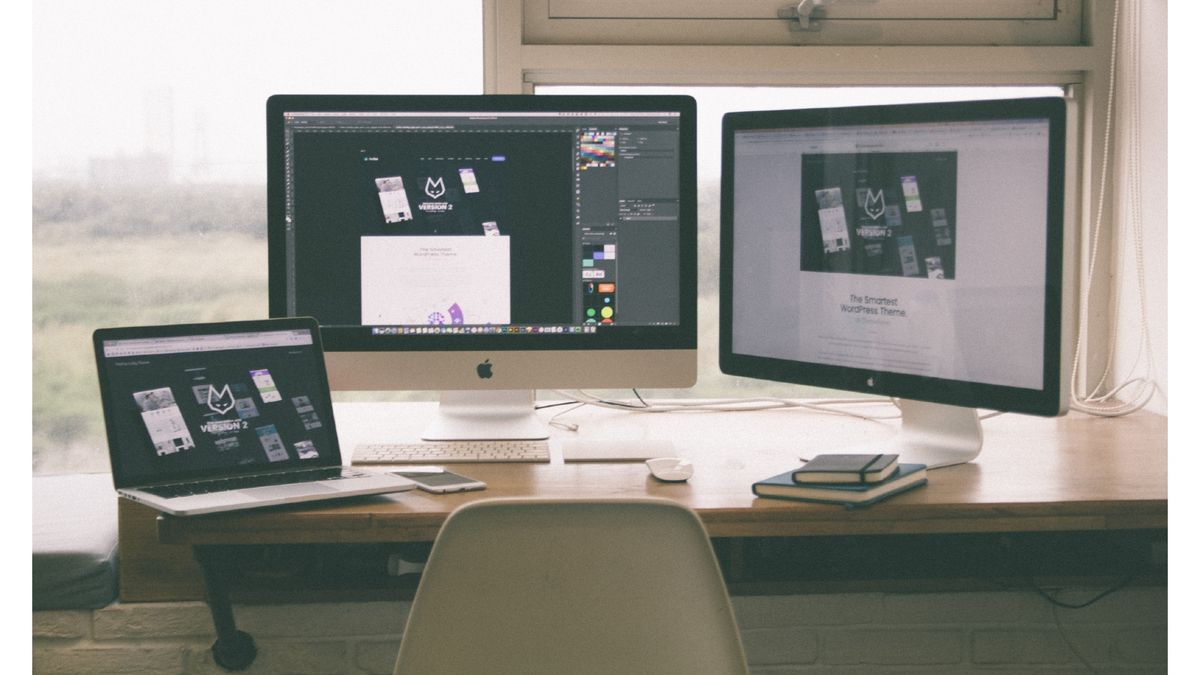 Studies have shown that the increase is due to two main reasons. The first was the demand driven by government offices for their routine operations after the Covid Lockdown and Curfew. The second factor is the consumer segment who are starting their work from home journey and students are learning from a distance. Many offline retailers also contributed to the 41.4% YoY growth record.

When comparing YoY growth of the top brands on the list, Acer has increased the most by 75%. The company reported 56.3% growth in notebook sales for the business. The Asus commercial notebook market also grew by 67.4%.

While PCs have grown, so have smartphones

Although the number of laptops and desktops has increased in families and businesses, the same is not true of smartphones in the country. India has set a record Smartphone sales have declined In Q1 2022. However, Realme is the only brand that was able to record a 40% YoY increase in sales.

5G smartphone It accounted for about 28% of Q1 shipments in 2022 and recorded YoY growth of 314%, mostly contributed by Samsung’s smartphones.

The story is different with wearables. Like computing products, the wearable industry is a saw Massive increase Of 173%. Most of the consumers in the country have opted for budget affordable prices Below Rs 5,000. Indian brands like Noise and Fire-Bolt are leading the market with their budget offers.

Welcome! You are invited to join a webinar: Qualcomm Webinar: Deploying mmWave to unleash...