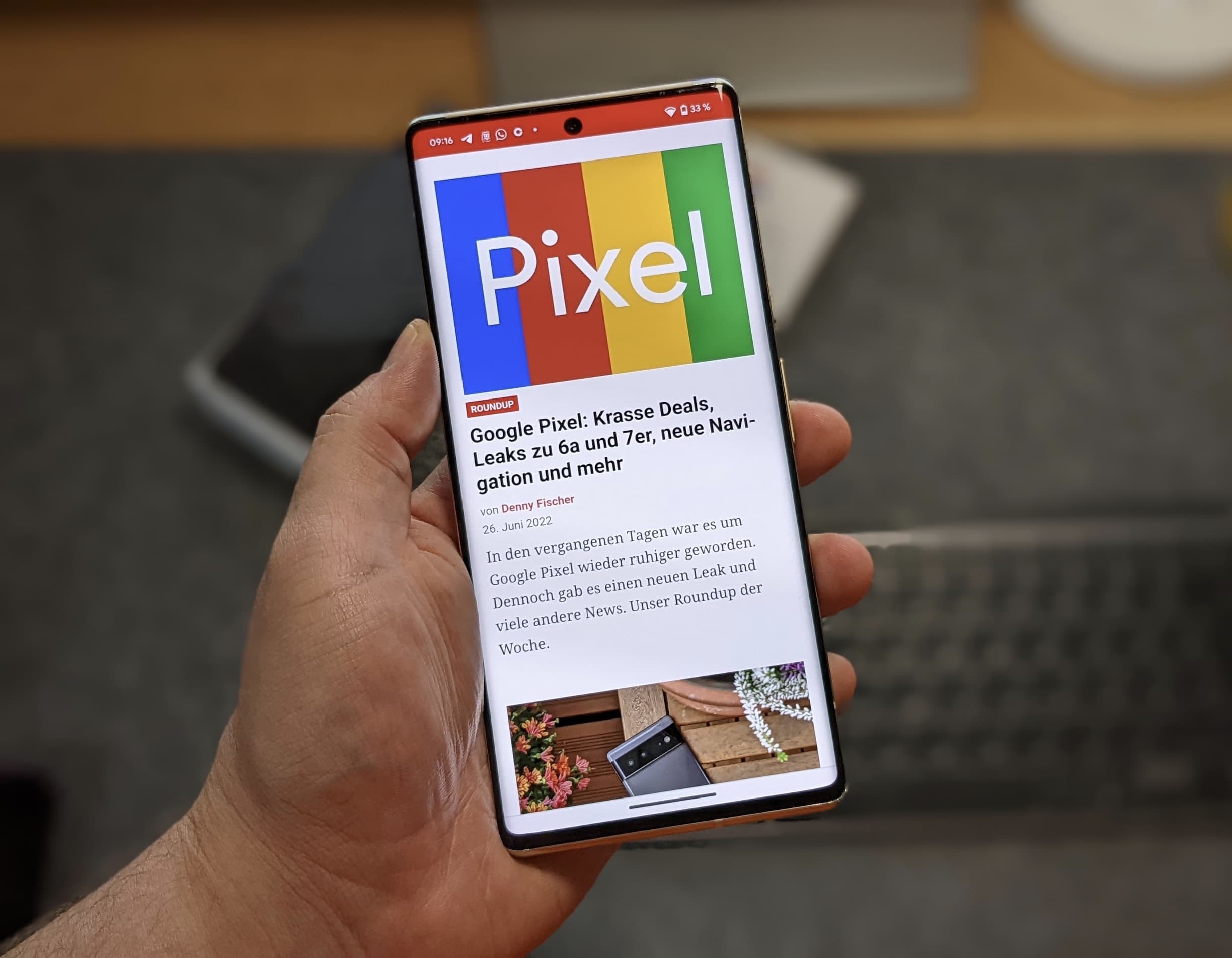 Google doesn’t seem to have rolled out the new August patch for the Google Pixel on time. So there was no update on the first of the month.

In fact, there should have been a new update for the Google Pixel on Monday, with at least the latest security patch. But there was no update and Android 13 probably won’t be released this month. Instead you listen from americaA provider has released a new update with the July security patch for the Pixel 6

A bit of trouble with the Google Pixel security update

Even with newer devices one hears bad things. Although Google has now updated the Pixel 6a, it only provides the June security patch. Not July, not August. An odd number after the Pixel 6a even shipped with only the April security layer.

Android 13 is coming in September

It is possible that a bug appeared at the last second and prevented the August update. Now it remains to be seen if Google can still deliver this week or next. If not, you can postpone it until September and distribute it together with Android 13, which is known based on the September patch.

Updated: Now Google has become a bit more specific and has at least already announced a rollout for the August update. But only says that the update will appear in the coming weeks. First, a small bug fix update has been rolled out for the Pixel 6 and Pixel 6a.