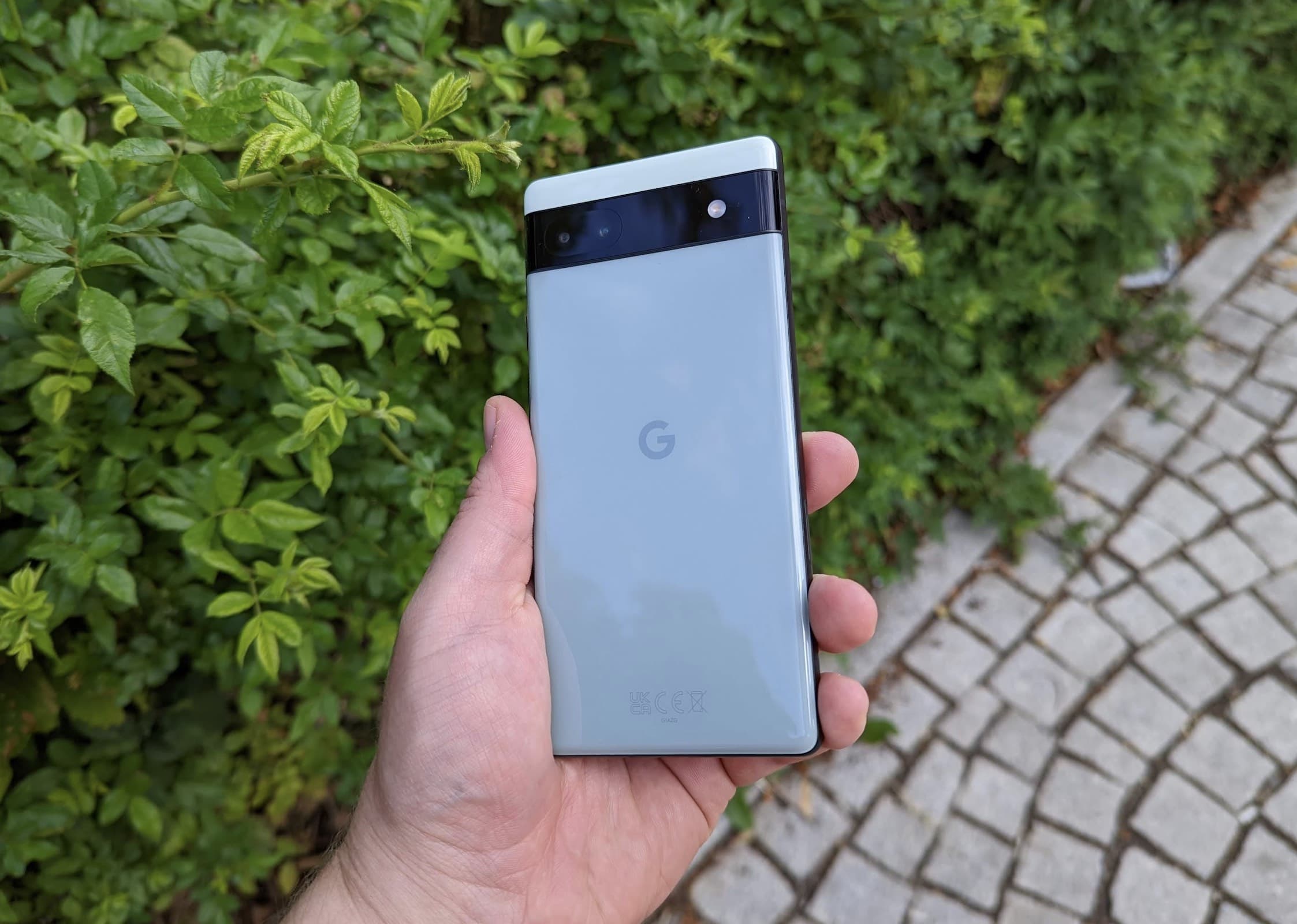 With a slight delay, the current Pixel 6a also gets its September update. Google delayed the update because, unlike other Pixel phones, it still had to be reworked a bit. It was about the fingerprint sensor, which hasn’t been completely flawless since the Pixel 6a launched.

The only point about improving biometrics is only valid for the Pixel 6a, all other points in the September changelog apply to other Android phones as well.

to charge the battery

Google has new patch now Once released, it will be available on your Pixel 6a in the coming hours and days.

Which Fitbit device is best for you in 2022? | Digital trends

Logitech, here are the new G FITS, TWS earphones with colored LEDs that can...