TikTok has removed more than 380,000 videos in the US for violating its hate speech policy so far this year, the short-form video app said on Thursday.

The app, which is hugely popular among teenagers, is best known for dance and lip-syncing routines and viral challenges, but a review by the Anti-Defamation League earlier this month said that the platform was being used to spread white supremacist and anti-Semitic hate speech.

TikTok, which has been under scrutiny over its content moderation practices, in March named the initial members of a content advisory council, to give advice on its policies and evaluate the company’s actions.

US President Donald Trump also ordered ByteDance last week to divest TikTok’s US operations within 90 days, in the latest effort to ramp up pressure on the Chinese company over concerns about the safety of the personal data it handles. US officials have expressed concerns that information on users could be passed on to China’s government.

TikTok has said that it has never provided user data to China and that it would not do so if asked. 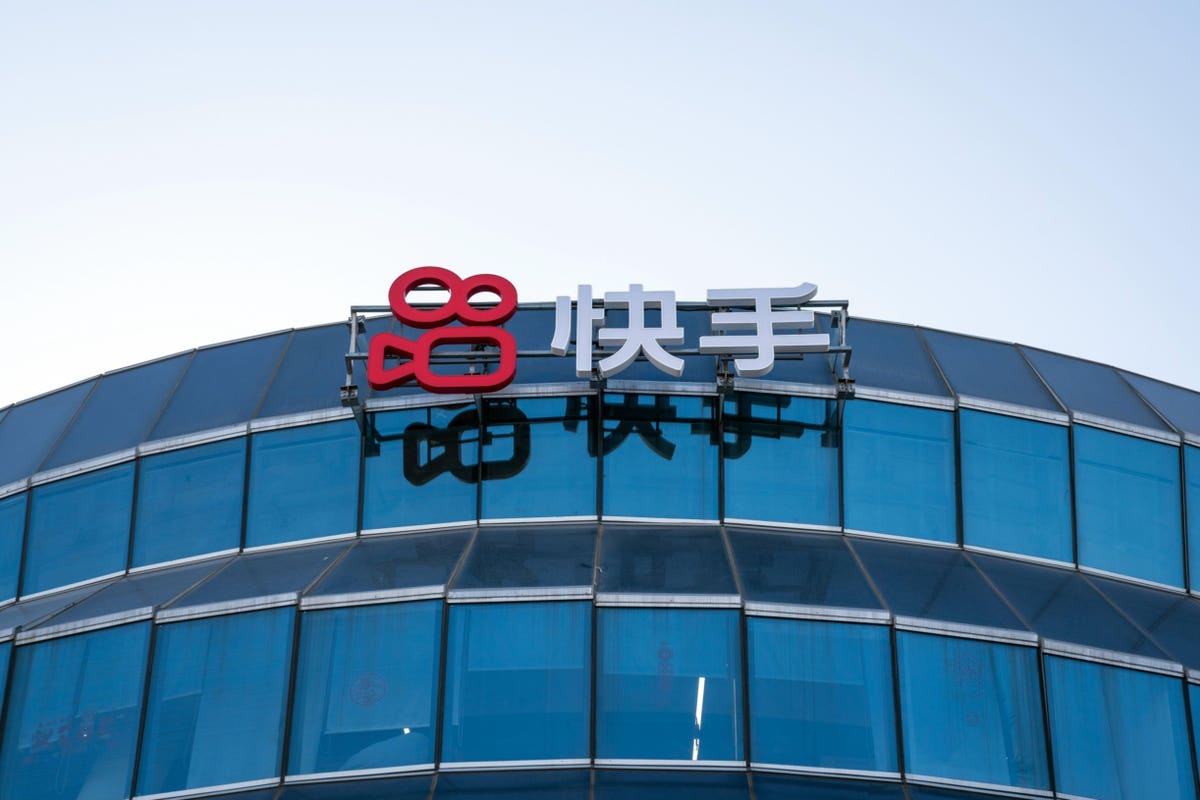 This PC is the fastest workstation in the world – and it uses a...