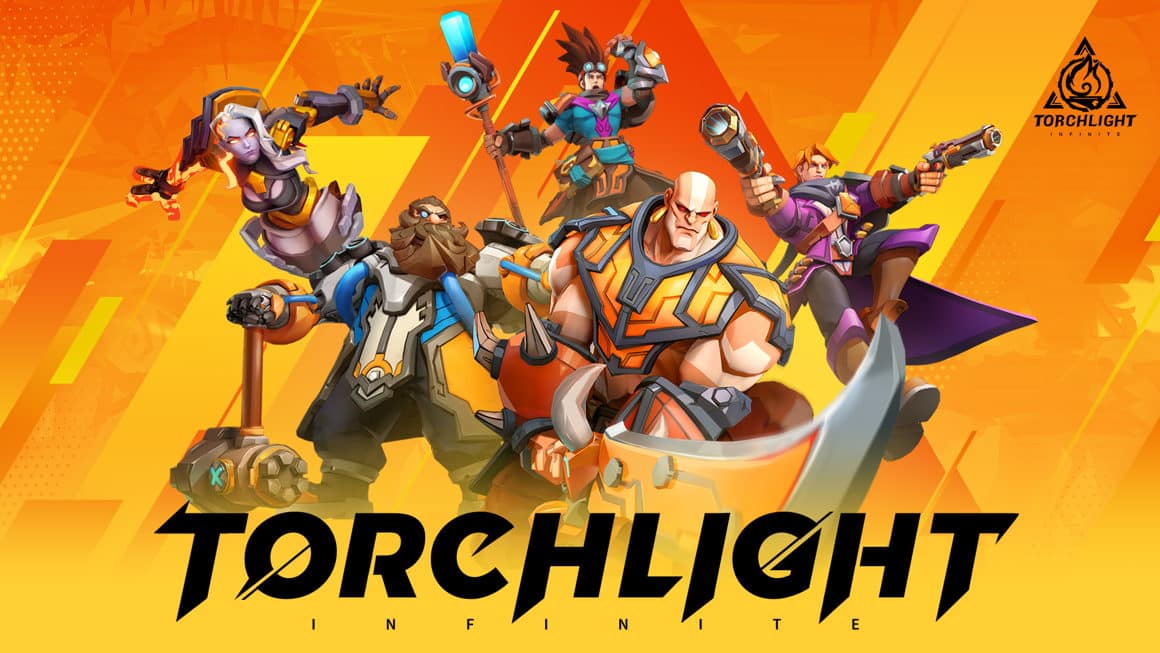 Following the announcement at the TapTap Presents conference, XD inc. To announce that the open beta for the ARPG Torchlight: Infinite will begin in October! Pre-registration for iOS is now open, and a new CG trailer gives players a taste of what to expect in this new installment of the Torchlight legacy.

As seen in the CG trailer, Torchlight: Infinite is about finding hope in the dark. Based on the story of the original Torchlight, players will experience a new story set in an apocalyptic era where danger lurks around every corner. A team of flashlight heroes are on a mission to resist the onslaught of darkness and protect the innocents driven from their homes. The colorful trailer also reveals key characters like the Emberons, evil creatures born from embers, and the Hope Sparks of the Torchlight world.

In Torchlight: Infinite, players can combine different skills, talents, gear, and hero attributes to create their own unique builds and fighting styles. Each character in Torchlight: Infinite features 3 different heroes, as well as over 230 skills and the Six Gods Talent System, allowing players to evolve their hero at will. Throughout the game, players are encouraged to explore the almost endless possibilities of creating their heroes and enjoy an incredibly diverse range of combat strategies.

In Torchlight: Infinite, players can obtain valuable loot through grinding instead of relying on the stamina system or daily quests. The rarer the gear, the more unique and powerful the affixes. Torchlight: Infinite also has an in-game trading system where all items can be traded with other players.

Unique in personality and full of charisma, the heroes of Torchlight: Infinite are dedicated to bringing light back to the land of Leptis. Soon, players will be able to meet the sixth protagonist, Oracle Thea, a goddess of magical power who has a strong connection to the moon. In Beyond Destiny, players can look into the future through Thea’s eyes and see the dangers ahead. Check out the CG preview for Thea here (video available starting at 8 a.m. EDT).

Are you ready to step into a new era of flashlights? Sign up now for Torchlight: Infinite Open Beta, starting October For more information visit the official website, TapTap and the iOS App Store.

The Real Cost of Setting Up an Amazon Smart Home