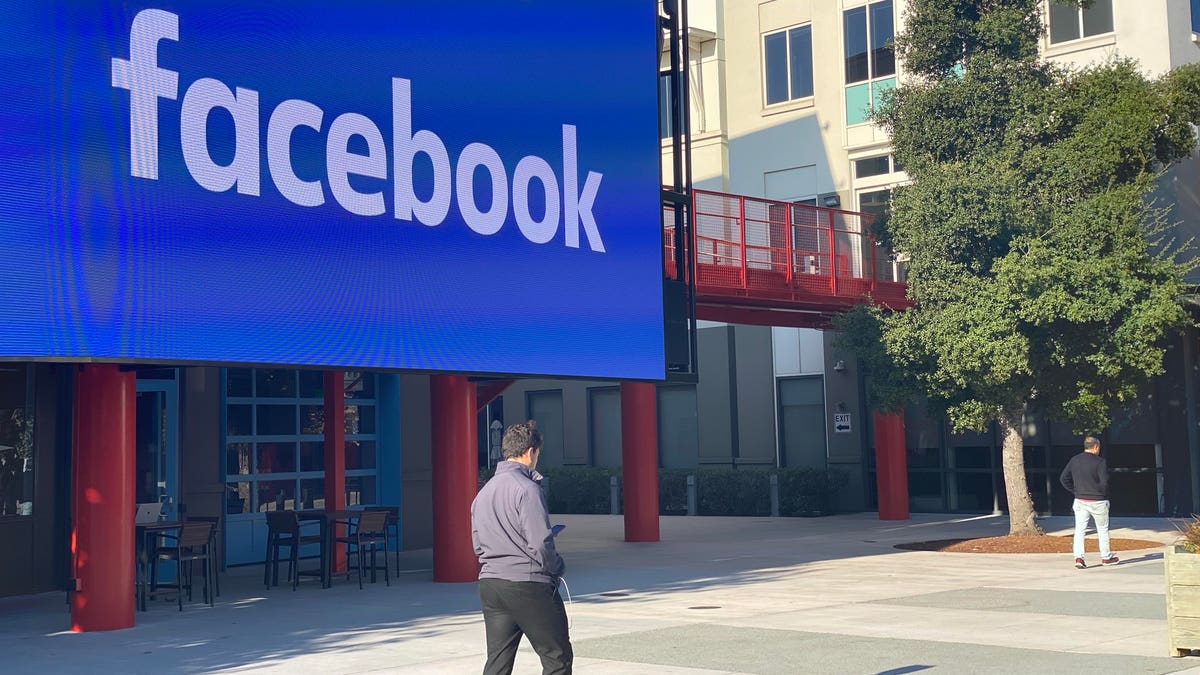 The Justice Department on Thursday accused Facebook of illegally setting aside jobs for temporary visa holders instead of American workers, another move in the Trump administration’s crackdown on legal immigration.

The lawsuit accuses Facebook of refusing to recruit or consider “qualified and available” U.S. workers for over 2,600 positions that were instead “reserved for temporary visa holders it sponsored for permanent work authorization.”

The complaint alleges that from January 2018 to September 2019, Facebook “sought to channel jobs to temporary visa holders at the expense of U.S. workers by failing to advertise those vacancies on its careers website, requiring applicants to apply by physical mail only, and refusing to consider any U.S. workers who applied for those positions.”

The Trump administration already issued an executive order in June temporarily suspending all new H-1B visas through the end of 2020, arguing that letting in high-skilled workers disadvantages American workers during the pandemic.

In a statement, Facebook said it “has been cooperating with the DOJ,” but disputes the allegations in the complaint.

U.S. tech companies have long opposed Trump’s crackdown on H-1B visas, which is part of the administration’s policy limiting both legal and illegal immigration. Advisor Stephen Miller in particular has pushed to eliminate worker visas, claiming they harm American workers. According to Fortune, 65% of all H-1B visas are for “computer-related occupations,” with Amazon, Google and Facebook among the companies with the most H-1B employees.

When the devices are ready, AT&T 5G will activate the standalone core