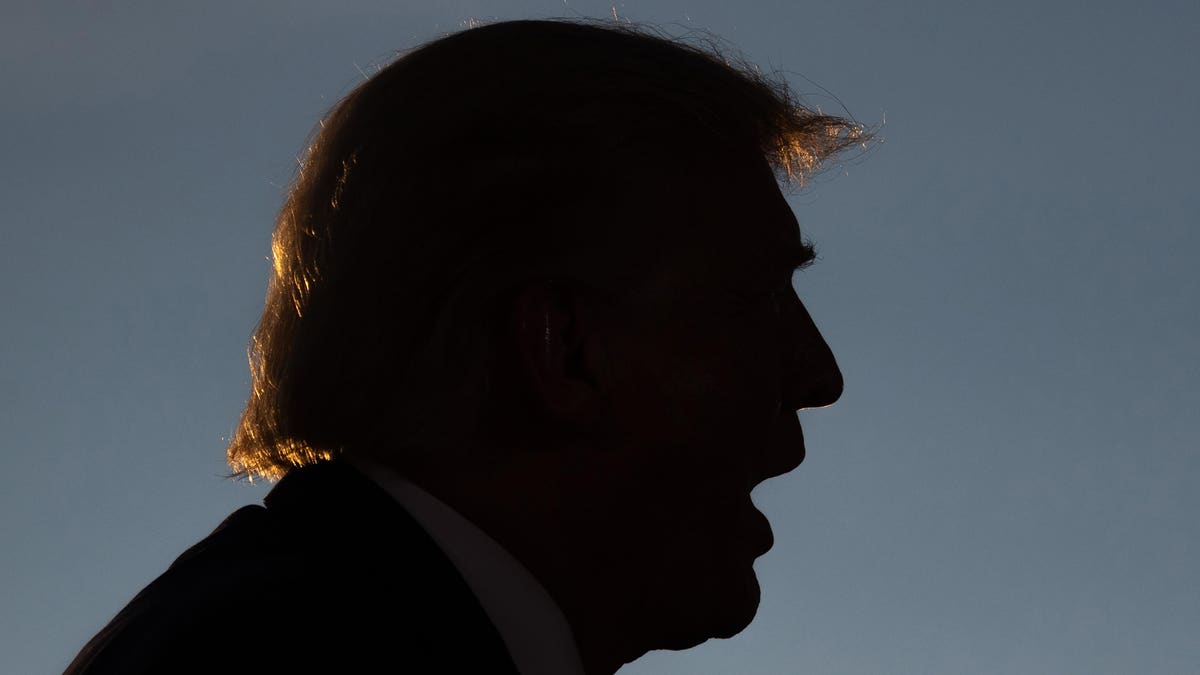 President Trump was interviewed Monday night by Fox News host Laura Ingraham, during which he stated that “people in dark shadows” are responsible for protest violence, and compared the shooting of Jacob Blake to a golfing error, drawing swift backlash from politicians, academics and public figures aghast at the president’s latest incendiary comments.

Ingraham pushed back on Trump’s “dark shadows” claim in the interview, saying that “sounds like a conspiracy theory,” which former U.S. Navy cryptology officer Malcom Nance said is evidence that Trump will “use force to oppose imaginary enemies [in] his delusions.”

Trump also said the Blake shooting was like a golfer missing a putt in a tournament—with Ingraham responding “you’re not comparing it to golf”—causing Sen. Chuck Schumer, D-N.Y. to comment, “You know things are bad when Laura Ingraham has to save President Trump from saying stupid things.”

“Never forget,” Rep. Bill Pascrell, D-N.J., wrote on Twitter, “that when given a chance to remove this man, 247-of-248 Republican senators & reps voted to keep Trump in office,” in reference to Trump’s impeachment trial in late 2019 and early 2020.

Stanford University professor and former Russian ambassador and Michael McFaul tweeted that the interview exposed “how completely disconnected from reality our president has become.”

One person who liked the interview: fellow Fox host Maria Bartiromo—sometimes criticized for giving softball interviews to Trump—who called it “fantastic” on Twitter, including the hashtag #LawAndOrder.

Joe Biden. His camp hit back at Trump in an early Tuesday morning statement. “The President of the United States is bizarrely highlighting the unrest and division he has stoked, refusing to condemn violence committed by his own supporters. Donald Trump’s incomprehensible case for doing even more damage in a second term makes less and less sense every single day.”

According to the Washington Post, Trump’s Monday night comments align with his messaging strategy amid sometimes-violent protests that are ongoing in Portland, Oregon and breaking out in Kenosha, Wisconsin in the wake of the Blake shooting. That strategy, the Post reported, consists of blaming violence on left-wing antifascists, and ignoring the right-wing militias and Trump supporters clashing with protesters.

Sheriff: Kenosha Inundated With Threats From Outside Agitators, Some International (Forbes)

The LomoGraflok 4×5 Instant Back lets you capture Instax Wide images with large format...

Tony Hawk’s Pro Skater 1 + 2 is everything you’d want from a remake...