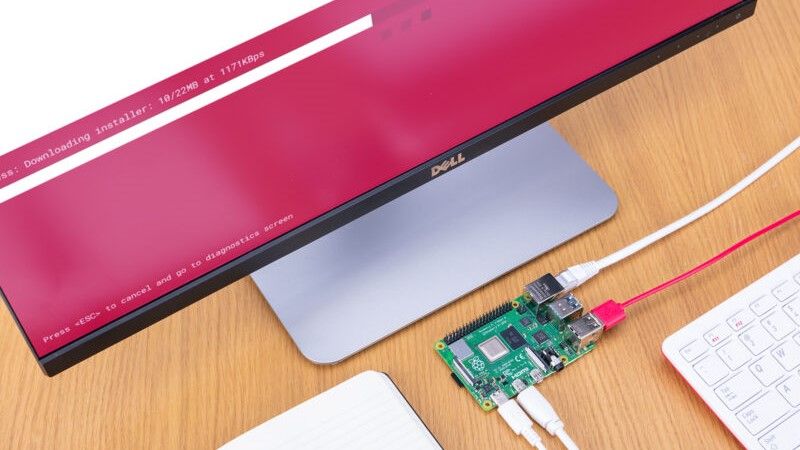 Canonical has taken the wraps off Ubuntu 22.04 LTS, the latest version of the popular Linux distribution. There are significant updates, the company says, both in terms of the aesthetics and how the distro operates under the hood.

“Our mission is to be a secure, reliable and consistent open-source platform – everywhere,” said Canonical CEO Mark Shuttleworth. “Ubuntu 22.04 LTS unlocks innovation for industries with demanding infrastructure security requirements, such as telecommunications and industrial automation, underpinning their digital transformation.”

One of the main winners from this update are Raspberry Pi owners. The OS will run far better on the tiny computers than previous versions thanks to changes Canonical has made.

As The Register reports, Canonical has made tweaks to the optimization of GNOME, alongside triple-buffering techniques and changes in swapping. We haven’t had a change to test 22.04 on a Pi yet, but we’re sure we’ll get one soon.

An especially exciting change is that even the low-end 2GB Pi can get in on the Ubuntu action, another feather in the cap of the delightful Pi series. While the main Raspberry Pi distro might be more suitable, the options are fun.

From Pi to AWS

But it’s not just Pi owners who should be excited. Pretty much anyone who runs Ubuntu can benefit from the latest changes, including cloud juggernauts like AWS and Azure.

Data centers run on pretty bespoke tools and Linux has been a long-time favorite of the hyperscalers, but Ubuntu has a number of unique attributes. For example, Canonical claims that Ubuntu is “the only Linux distribution supporting Azure Confidential VMs”.

If that’s music to your ears, it’s worth checking out Canonical’s blog post for more technical details – there are a lot of under-the-hood changes specifically for the data center industry.

On the business side, Canonical is set to become a public company in 2023, according to Shuttleworth, after topping 175 million in revenue during 2021.

Use Twitter localization to get the latest SMS 2FA: one thing is for sure...