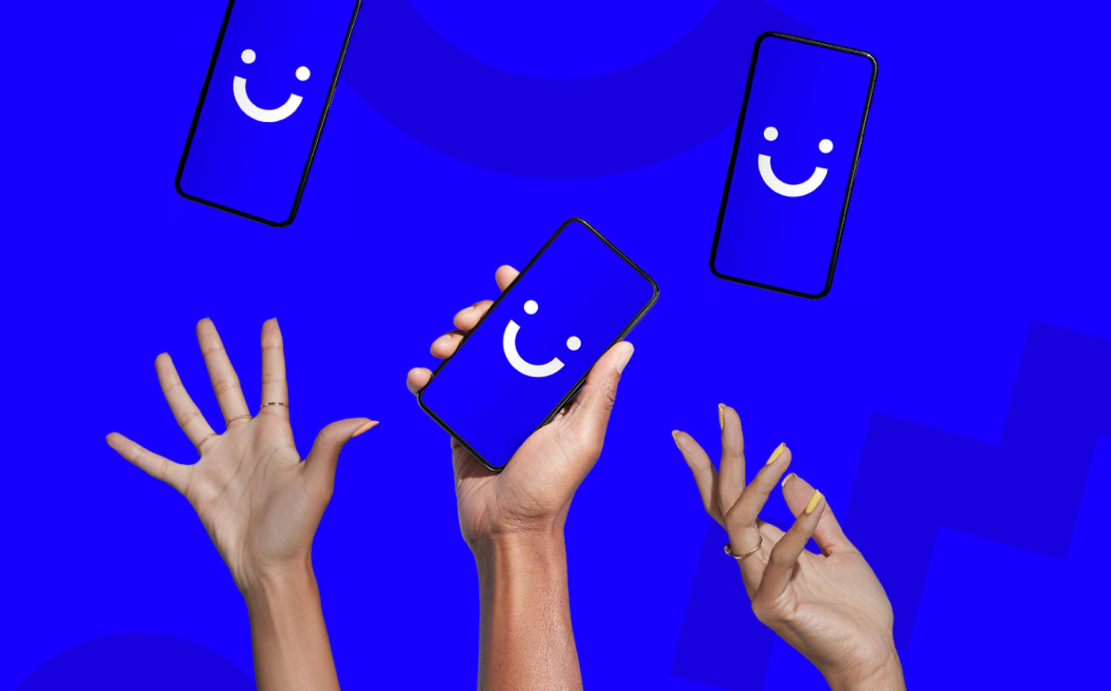 Visible is now offering 5G, with speeds capped at 200 Mbps, to customers with 5G compatible phones without charging extra for it.

It also added the ability to make calls to Canada, Mexico, the U.S. Virgin Islands and Puerto Rico for no extra charge, and it’s now allowing for an unlimited number of people to join its Party Pay plans, among other new features.

But it’s the eSIM support that’s probably the most eye-catching. In fact, it kind speaks to the heart of why Visible exists. eSIM, which stands for embedded subscriber identity module, eliminates the physical SIM card, so a customer doesn’t need to visit a physical store to switch carriers.

That’s a big part of Visible’s schtick: All of its customer service is done online. Employees work from home, and there are no physical stores to keep clean during Covid-19 or to support once the pandemic gets under control.

Visible is just one of Verizon’s prepaid brands. It also owns Yahoo! Mobile and Verizon Prepaid, the latter of which recently announced a new plan that includes 5G Ultra Wideband. But with plans starting at $75 per month, it doesn’t sound like Verizon is trying too hard to attract customers to its own prepaid brand.

Verizon is also in the midst of changing up its prepaid game with the planned acquisition of TracFone, which has yet to pass through the regulatory process.

With Visible, it’s targeting a very specific customer segment: the digital consumer versus using the usual multi-channel approach. Presumably, it’s going after the types of customers who otherwise would not be hooking up with Verizon.

“We started Visible on a blank sheet of paper and our goal was to disrupt the wireless industry,” said Jeremy Bolton, head of Strategy and Business Development at Visible. He noted the traditional wireless industry is mired in the past in that a consumer can’t just download an app to switch service providers – but they can do a lot of other things with an app on their phone.

Visible last year acknowledged that eSIM tests were underway, but it wasn’t ready for prime time. Now, it is ready and very much a part of its overall strategy.

“eSIM is hugely important to Visible,” Bolton said. “We knew eSIM was coming. We knew it was the future of wireless service, and so we built Visible around it. We’ve been waiting for this moment and it’s finally here.”

eSIM is the kind of strategy that upstarts like – it’s the incumbent wireless carriers that have been dragging their collective feet over the process. A relatively new entrant like Visible doesn’t have a huge customer base to protect, whereas the big carriers historically didn’t want to make it super easy to switch.

Bolton said eSIM provides the instant gratification of being able to switch right now, without having to get into a car and visit a store, or sitting on hold on the phone. Granted, eSIM is not unique to Visible; other entities are on board. However, “we built Visible for eSIM,” he said.

What’s unique for Visible is it never had the legacy costs and processes associated with a traditional wireless company. “This means we can provide our customers with a disruptive value proposition and a top-quality experience on Verizon’s 4G LTE and 5G, both Nationwide and Ultra Wideband networks,” he said.

If someone is on a competing network with an eSIM-capable phone and they want to switch to Visible, that person can download the Visible app and it will take them through the process. Visible has the process down to a point where 70% of the people switching via eSIM are doing so in less than 15 minutes, he said. That includes the actual porting of the phone number, a process that in the early days of wireless used to take much longer.

Visible does not reveal how many employees it has or the number of customers it’s serving. Its customers tend to skew Millennial and Gen Z, but of course, anyone can join the club.

“Our members have a true digital first orientation and they are self-solvers” who don’t need their hand held when dealing with technology, he said. 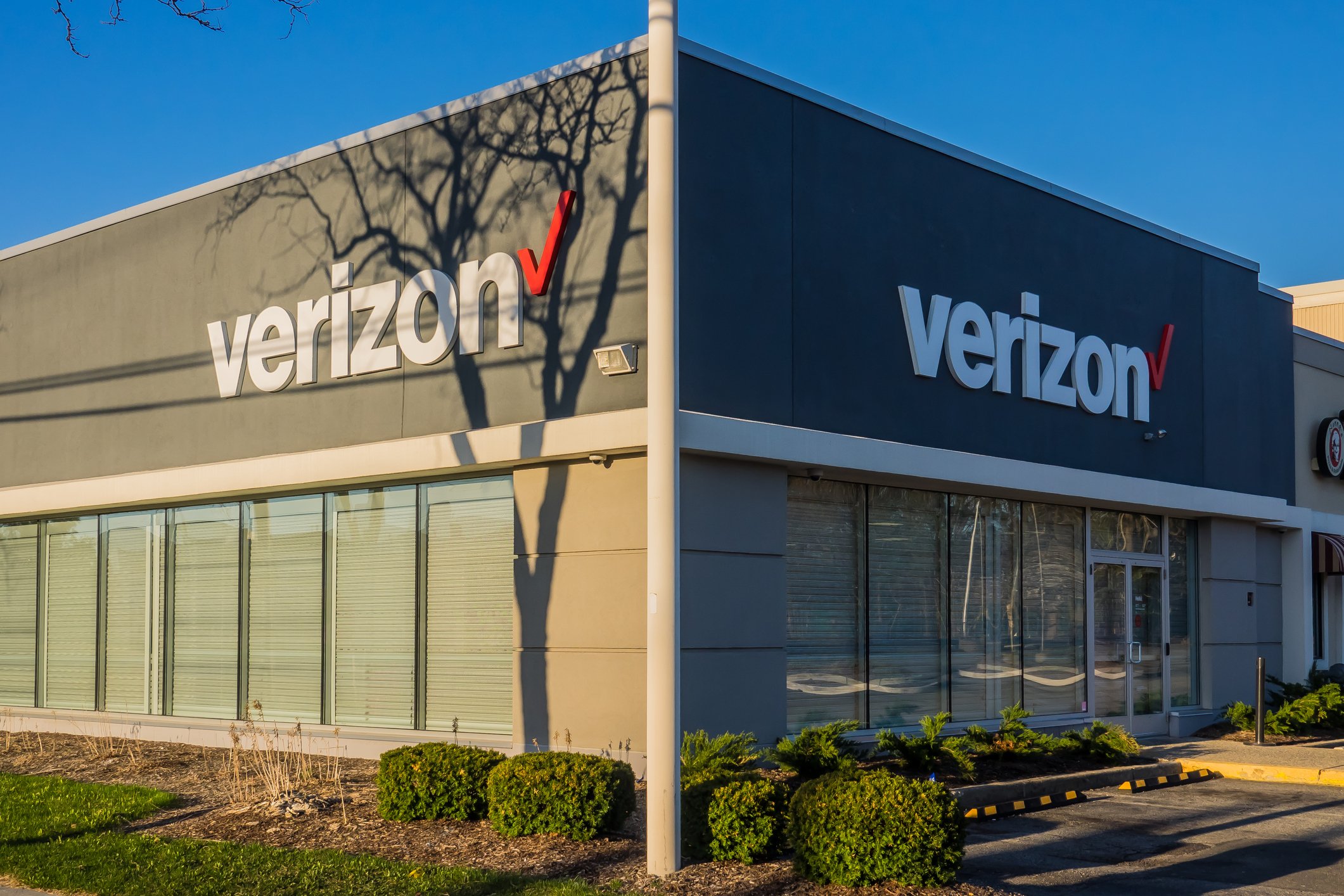 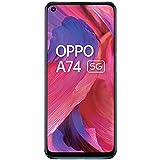 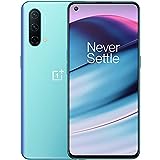 (29112)
₹24,999.00 ₹21,999.00
Camera: 108 MP Quad Rear camera with Ultra-wide and Macro mode Processor: Octa-core Snapdragon 750G with 8nm process and support for next generation 5G Network Display: 16.9 centimeters (6.67-inch) FH... read more
(as of October 27, 2021 00:23 GMT +05:30 - More infoProduct prices and availability are accurate as of the date/time indicated and are subject to change. Any price and availability information displayed on [relevant Amazon Site(s), as applicable] at the time of purchase will apply to the purchase of this product.) 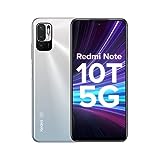 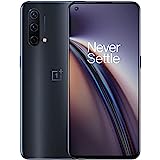 Gnome Chompski is now one with the cosmos, and Gabe Newell donated $200K to...

How can the C-suite support CISOs in improving cybersecurity? – Help Net Security