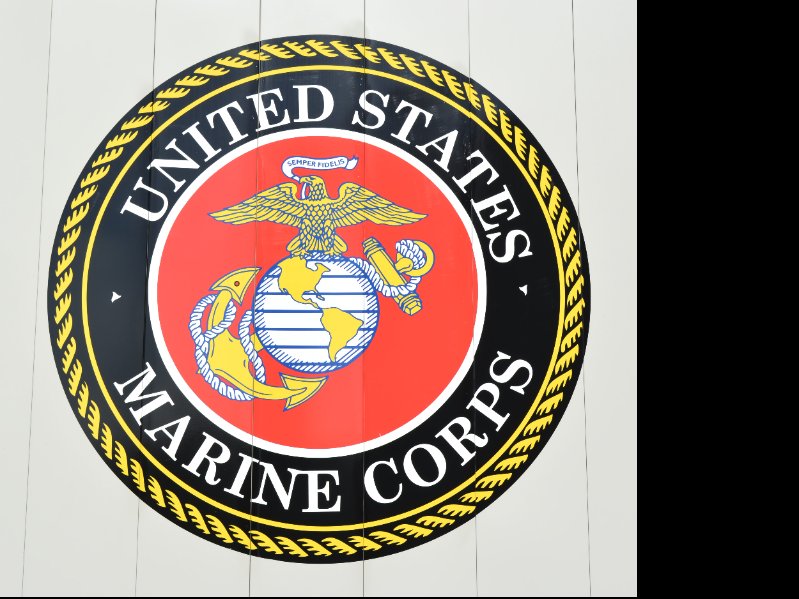 The first phase of the award is worth about $ 10 million, with additional stages expected. The California-based company, which has a history with the U.S. military, previously provided satellite and networking capabilities, won the deal. Information war research projectA consortium that connects industry and academia to develop technology for use by the Navy and Marine Corps.

Viasat will investigate how 5G and other advanced technologies can support Expeditionary Advanced Base Operations or EABO. Such activities include long-range precision fire, refueling, recovery, surveillance, and recovery.

In a statement, Craig Miller, president of the Viasat government system, commented on the significant potential of “5G” to enhance the ability of combatants to create, use and interpret critical data on missions.

“The ability to quickly transfer information and data across the battlefield is essential for the need for future multi-domain and joint-force operations,” he said. “The addition of 5G bandwidth and network management capabilities will support C2 for specific missions, and EABO will have greater visibility between highly dispersed forces and offshore operations in a competitive environment.”

The U.S. government is making countless efforts to explore 5G and has a role to play in everything from smart military warehouses and logistics to military communications. Last year, for example, Verizon partnered with Lockheed Martin, a space, weapons, defense, information security and technology corporation, to prototype, demonstrate and test 5G.MIL technology for use by DoD. Lockheed Martin’s 5G.MIL solutions integrate strategic gateway capabilities (“.MIL”) and military communications with 5G technology, providing “quick and decisive action on the battlefield.” According to the company.

Many employees would accept a pay cut to work from home

Both Apple and Samsung: Probable decisions to remove and caricaturize the modeling process of...

How to split a bill with friends using Facebook Messenger