Canadian photographer Eric Paré has built a bullet-time rig using 15 Raspberry Pi cameras synchronised to record pictures at exactly the same moment from different angles. The cameras then create a series of images that show the subject, usually someone jumping in the air it seems, from multiple viewpoints. These images can then be put together as a video to show the person frozen in mid-air as the camera appears to pan around them. The technique, made popular by the fight scenes in the movie The Matrix, requires that the cameras used are all pointing at exactly the same spot and that the shutters are tripped either at the same moment or in sequence.

Eric usually uses a collection of EOS DSLRs for his bullet-time videos but thought it would be interesting to use the tiny Raspberry Pi cameras as the lenses can be placed much closer together to create smoother motion in the final video. To do this he mounted 15 cameras on an aluminium rail and synchronised them using a single dashboard that could also control the settings of each camera.

Problems arose due to the wide angle lens of the Raspberry Pi camera and because the cameras are mounted on their PCB using a gum glue that doesn’t hold them in a specific position. This meant that while the boards were all facing the right way the cameras were not, and the footage produced was jerky. Eric solved this issue by remounting all the camera units directly to the boards using a thin adhesive.

Each camera in the rig was connected to the laptop via an Ethernet cable to a switch and Eric triggered the set-up using a Bluetooth presenter controller. He says he didn’t need to make any custom electronics for the rig when shooting with continuous lighting, but he did make a new control board to fit in the rig when he wanted to use flash.

For this experiment Eric used the Pi 3B+ with version 2 of the Raspberry Pi camera module. He says the same set-up would also work with the newer High Quality Pi camera with its 12MP sensor and interchangeable C-Mount lens system.

Fujifilm’s latest X-S10 is a likeable, easy-to-control mirrorless camera with some of the company’s best tech packed inside it. For users tempted by the Fujifilm ecosystem but turned off by all the dedicated dials, the X-S10 is worth a look.

With dual processors, dual card slots and more, Nikon’s Z7 Mark II is a more capable camera than its predecessor in every way. But of course, we have a few remaining qualms – find out just what we make of the Z7 II right here.

The Nikon Z6 II builds on the well-rounded stills and video features of its predecessor, with the addition of dual processors, dual card slots and the option to add a full battery grip. It’s a subtle evolution but enough to keep the $2000 Z model competitive.

For still photographers, we feel the Nikon Z5 represents the best value for the money when it comes to full-frame mirrorless cameras. Which is why it receives our top award.

What’s the best camera for less than $1000? The best cameras for under $1000 should have good ergonomics and controls, great image quality and be capture high-quality video. In this buying guide we’ve rounded up all the current interchangeable lens cameras costing under $1000 and recommended the best.

If you want a camera that you can pick up and use without having to page through the manual first, then this guide is for you. We’ve selected seven cameras ranging from compacts to full-frame, all of which are easy to operate.

Long-zoom compacts fill the gap between pocketable cameras and interchangeable lens models with expensive lenses, offering a great combination of lens reach and portability. Read on to learn about our favorite enthusiast long zoom cameras.

Most modern cameras will shoot video to one degree or another, but these are the ones we’d look at if you plan to shoot some video alongside your photos. We’ve chosen cameras that can take great photos and make it easy to get great looking video, rather than being the ones you’d choose as a committed videographer.

Many cyberattacks happen because there is no password set

Google introduces a step-by-step privacy guide for Chrome browser, but is it enough?

New York’s Travel Quarantine Police Are Not Tracking You

Why Am I Getting All These Notifications on my Phone?

WhatsApp Beta for Android, New Update Looks For Those Who Want... 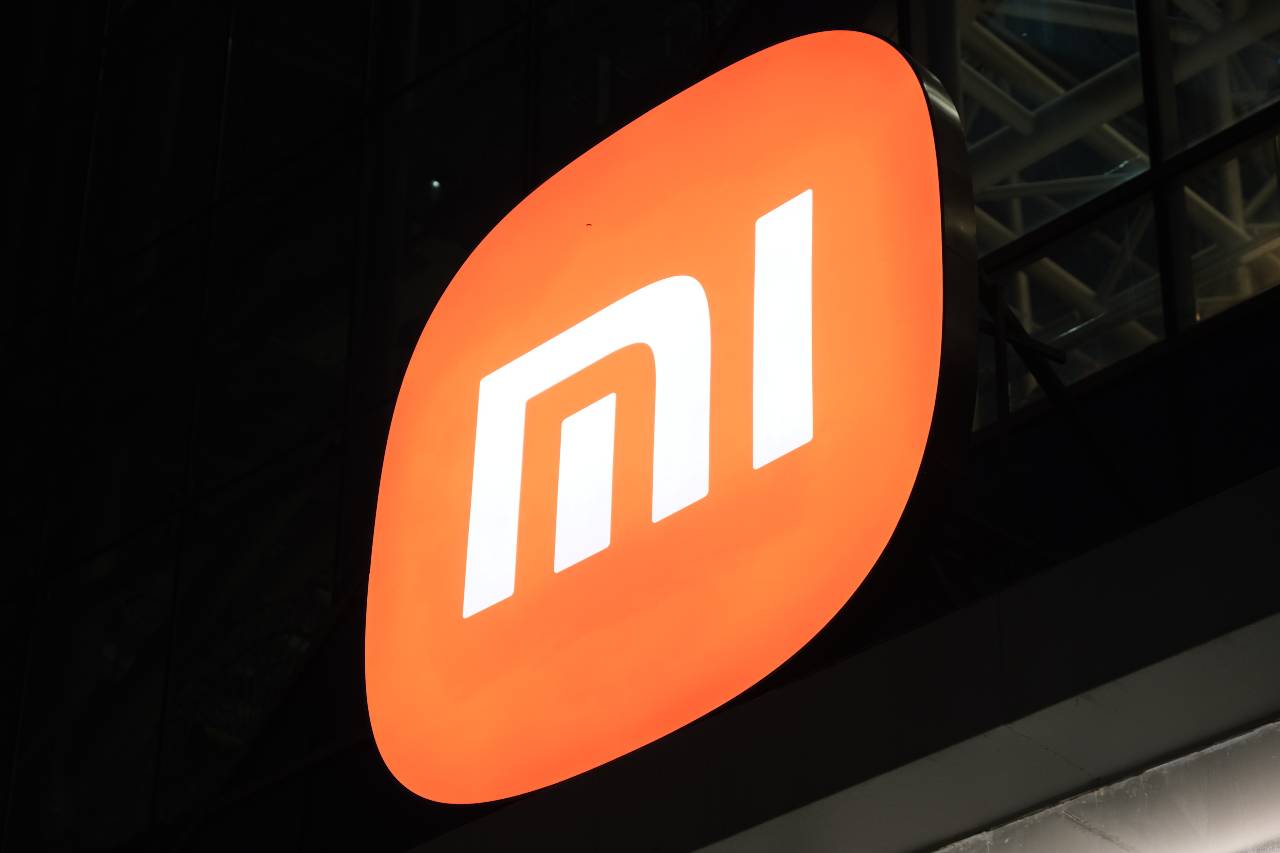