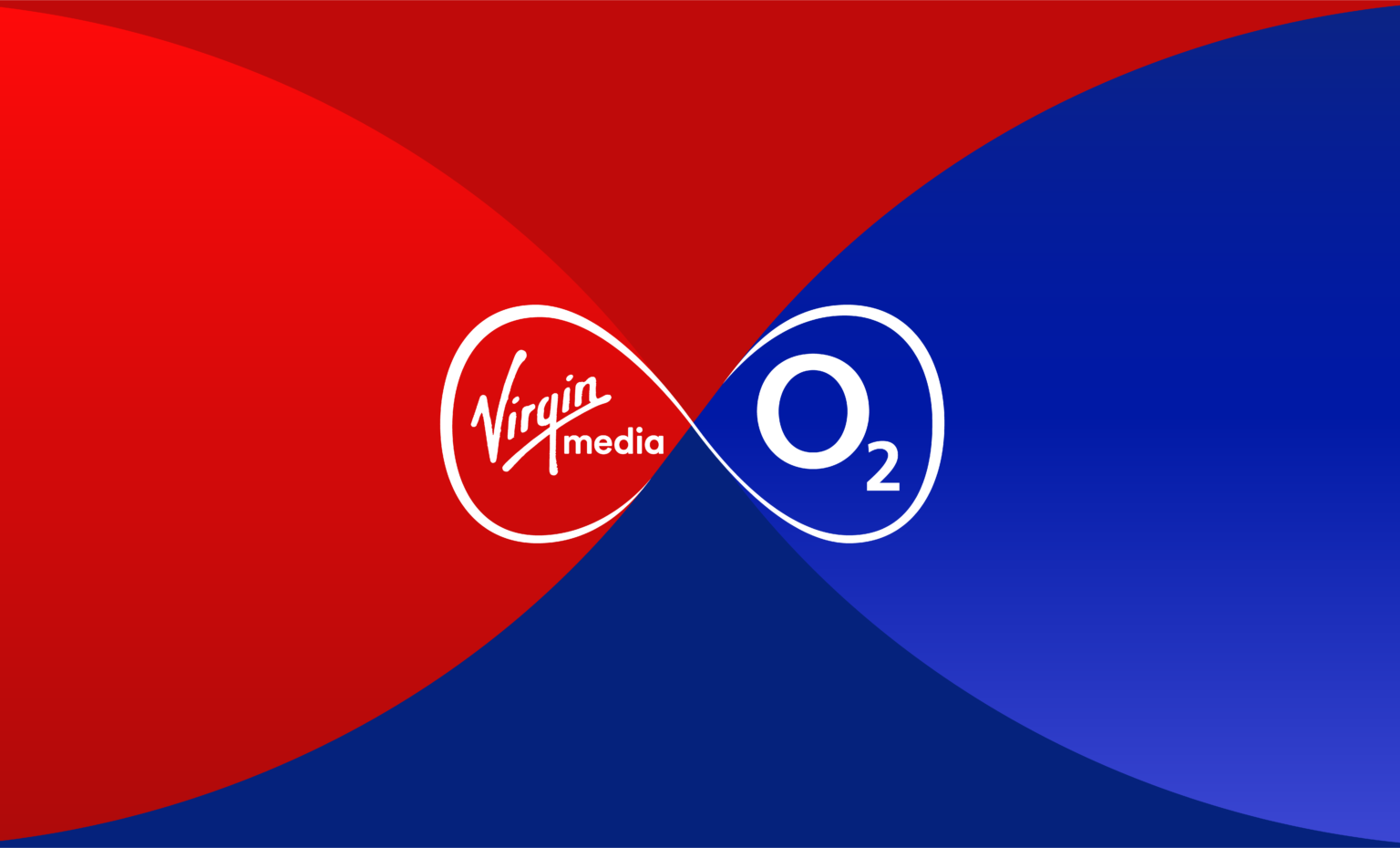 UK operator Virgin Media O2 announced that its 5G network infrastructure had reached 400 towns and cities across the country as of the end of the first quarter, the company said in its earning statement.

The telco also said that it remains on track to reach 50% population coverage of 5G services by 2023.

During the first quarter, Virgin Media O2 also said it had upgraded 4G capacity in more than 93,000 postcodes across the UK.

The operator’s contract mobile base increased by 11,000 in Q1, while total mobile connections increased to 478,000 during the period due to strong growth in IoT, wholesale and contract connections.

Lutz Schüler, CEO of Virgin Media O2, said: “The first quarter has seen us remain focused on delivering and innovating to pave the way for the rest of the year. We have started to ramp up network investments while improving our products and services with big challenger decisions like not reintroducing EU roaming fees. The delivery of fixed and mobile price rises will also support revenue growth and allow continued investment as connectivity demand continues to increase. ”

“We’re pushing ahead into Q2 with the launch of Stream, our new IP-based TV proposition which evolves traditional TV bundles and offers our broadband customers a flexible and innovative way to get their entertainment whilst offering significant additional value. With Q1 showing solid financial foundations from a stabilizing top line and improved profitability, we remain on track to meet our 2022 guidance, ”the executive said.

Liberty Global and Telefonica had reached an agreement to merge their UK operations into a 50-50 joint venture in May of 2020. That same month, the UK’s Competition and Markets Authority (CMA) decided to allow the proposed merger between mobile operator O2 and Virgin. Media.

Last month, Samsung Electronics and Virgin Media O2 announced they have successfully completed the deployment of multiple live 4G and 5G sites in the UK.

Field trials were jointly carried out on the sites – located in Tamworth and the Peak District, England – since the start of this year. These two trials followed successful lab tests conducted in October 2021, validating the capability and performance of Samsung‘s 4G and 5G solutions on Virgin Media O2’s commercial network.

Why is my Roomba side brush not spinning? | Digital Trends

Google Home: Try these other mobile apps to unleash its full power