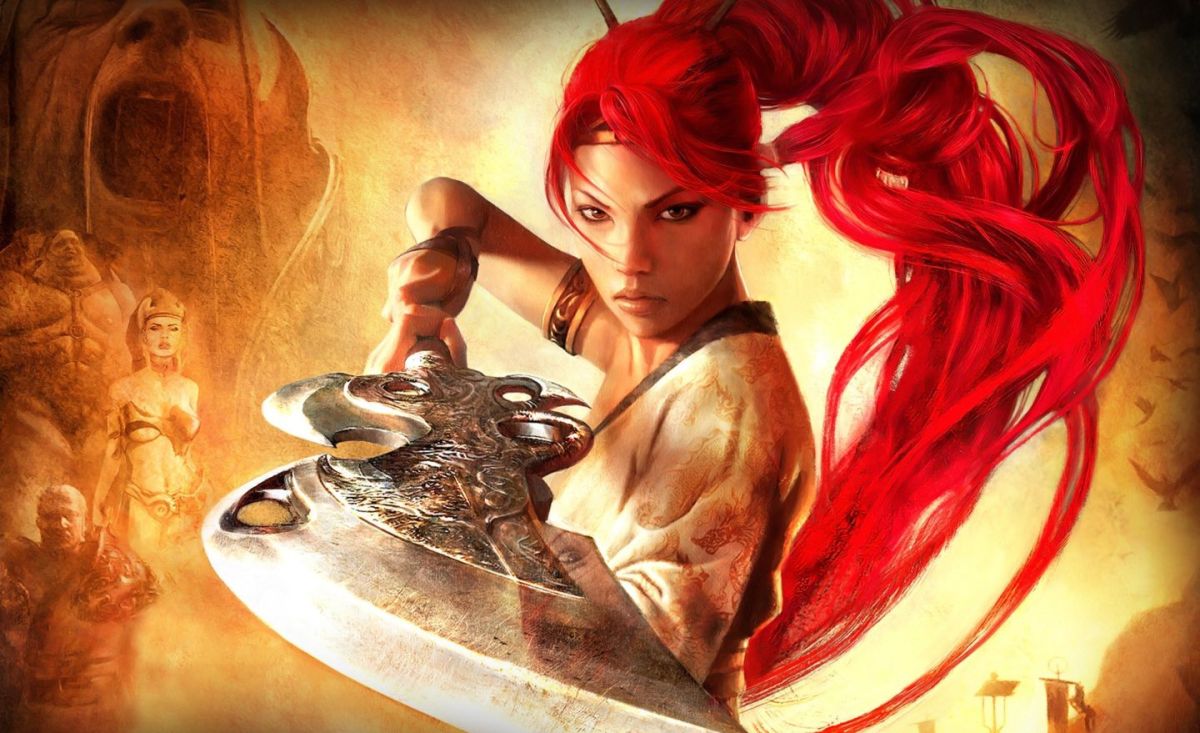 The RPCS3 emulator continues being regularly updated, and some of those updates have made console exclusives playable on PC. Games like Demon’s Souls, Skate 3, and Dante’s Inferno have all made the leap to our platform of choice, and so has Heavenly Sword.

This hack-and-slash spectacle fighter from Ninja Theory, developers of DmC and Hellblade, was released in 2007 as a PlayStation 3 exclusive. A planned sequel was cancelled after disappointing sales, though it did pick up a cult following and was adapted into a CG movie. In the game Andy Serkis plays the villain? I don’t know what else to tell you about this deeply seven-out-of-ten QTE action-adventure.

The emulated version previously suffered from an “out of video memory” crash, which has now been fixed. Its broken shadows, which moved with the camera, have also been fixed as demonstrated in the video above. If you don’t have a DualShock 3 or 4 you’ll need to turn off the Sixaxis motion controls, which were used for aiming, and then you’ll be able to revisit 2007 on your PC.

That video shows it running at 60 fps, which is possible with a custom configuration and a monster rig, but it’ll probably be a lot easier to get running at its original 30 fps.

US Indicts Two Over Cyber-Intrusion Campaign

New Kingdoms of Amalur: Re-Reckoning trailer is about silent murder

Cube Escape dodges the end of the Flash era with a new collection on...

How the DualSense wireless controller immerses you in the culinary chaos of Overcooked! All...