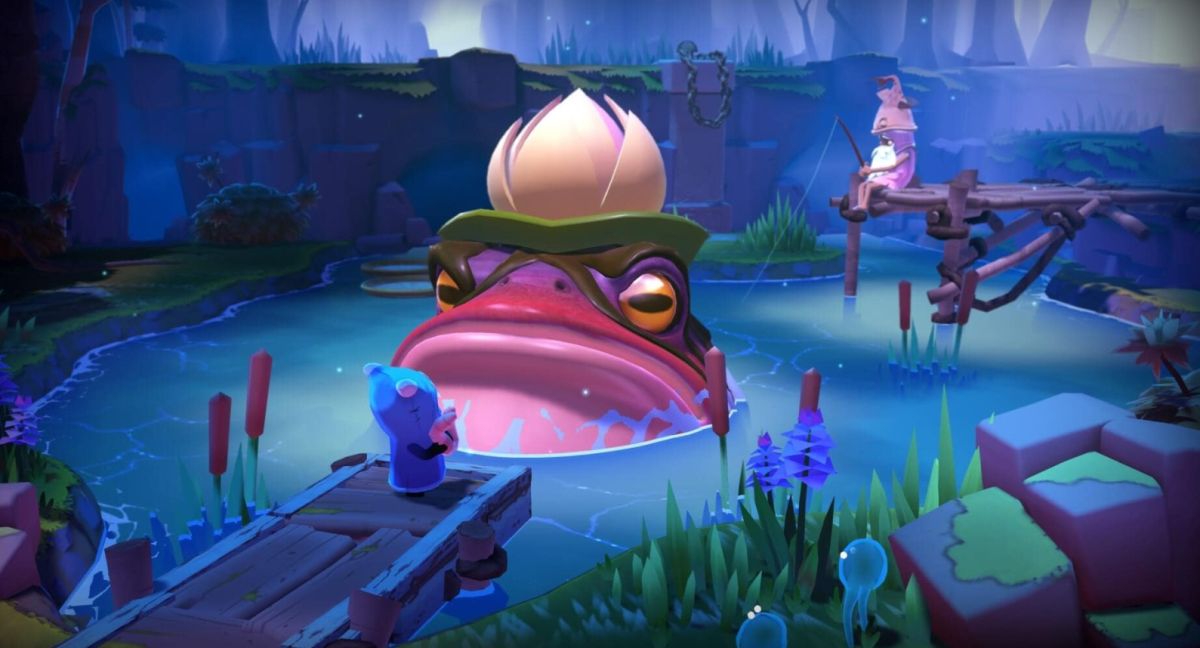 Rachel Watts has been playing The Last Campfire, a new game from Hello Games. It’s full of environmental puzzles where you help lost souls find their way through a mysterious world. While it’s not on the same scale as No Man’s Sky, apparently this melancholy fairytale is bigger than its description “A Hello Games Short” would suggest.

Katie Wickens has been playing Chore Wars, an old browser game that gamifies cleaning. It’s all the leveling and looting mechanics of an RPG, only applied to housework instead of kobold murder. Katie’s had a good time with it, finding that it made group chores a positive and bonding experience.

Emma Matthews has been playing Call of Duty: Warzone’s limited-time operation, Know Your History. It’s a tie-in to the upcoming Black Ops—Cold War, turning the battle royale into a map-crossing series of objectives to complete in a time limit to score a weapon blueprint. Even though there’s no reason to, players are apparently killing those just trying to make the final sprint to the blueprint before time runs out. Why can’t we all just get along, man?

Steven Messner is on holiday at the moment, but he’s never away from Final Fantasy 14 for long, where he loves playing a healer. If it’s your job to keep everyone else alive you don’t get that tunnel vision of just doing your thing with mathematical efficiency that can take away from the social side of MMOs. Healing forces you to pay attention to other players, to help them be their best. With a group who appreciates that, it sounds like a great time.

But enough about us. What about you? Have you been playing stripped-down Souls-like A Mortal Shell, or complicated management sim Factorio? Or have you been choosing between factions in the irradiated Colorado of Wasteland 3 like me? Let us know!