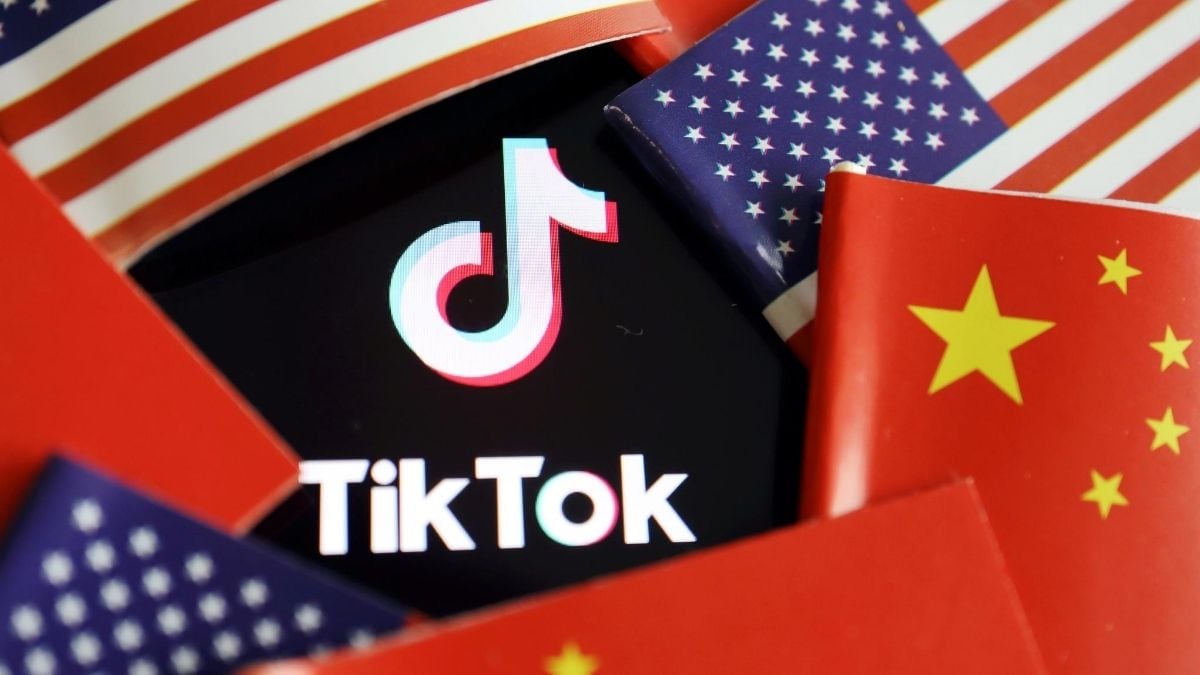 Walmart may be the world’s largest retailer but it has mostly failed in its efforts to break Amazon’s online dominance. Could TikTok, a fast-growing 3-year-old app filled with goofy videos, be the answer?

TikTok’s US business appears up for grabs, with the Trump administration trying to force a sale, claiming national-security risks due to its Chinese owner, ByteDance. TikTok denies it is a risk and is suing to stop the administration from a threatened ban.

Others have reportedly emerged, but the only confirmed suitors are Walmart, teaming with tech giant Microsoft.

The big-box retailer has given only a vague rationale for why it would want TikTok, but it appears to boil down to its vast audience of young people.

TikTok’s e-commerce business is small today but it says it has 100 million users in the US — incredibly, nearly a third of the country. Many are young, the type of shopper increasingly difficult to reach via traditional media and advertising.

Walmart declined to comment further Friday. TikTok did not respond to questions about its UScommerce business or online-shopping strategies baked into Douyin, a sister service to TikTok available in China.

Walmart’s online sales have been growing tremendously, nearly doubling in the last quarter, with much of that growth coming during the coronavirus outbreak from people buying groceries online and then picking them up at the store. But the Bentonville, Arkansas, behemoth is still a distant second to Amazon, estimated to take in just 6 percent of all online sales in the US this year, compared to Amazon’s 38 percent, according to market research firm eMarketer.

To try and catch up, it has bought several small online clothing brands, only to sell them again a couple of years later. And it recently shut down Jet.com, just four years after buying it for $3 billion.

But analysts are optimistic about TikTok’s potential for helping Walmart crack the online shopping nut. They see Walmart using its logistics and fulfillment dominance, with Microsoft’s help on the tech end, to make use of an app that stars random people and keeps people glued to their phone screens.

Walmart could make TikTok into an extension of its sales machine, helping advertisers, creators and others sell products. TikTok users swiping through and buying as part of their experience on the app might not even know of a Walmart connection.

“That’s pretty powerful,” said RBC analyst Alex Zukin. It would also help generate data on what shoppers want and do, valuable information for retailers and advertisers.

Instagram, owned by Facebook, has also increasingly become a digital mall. It lets users shop and pay on the app without needing to go to a retailer’s website. Facebook sees TikTok as a major competitor.

In TikTok’s US app today, some influencers and brands have links posted in their profiles that users can click on and buy things. Some advertisers post links in short videos that crop up in between creators’ videos. Disney+, for example, had a TikTok video ad that let users sign up for the streaming service.

Maybe Walmart could get a cut of revenue from sales made through TikTok, said Lindsay Finneran-Gingras of Hill+Knowlton Strategies, who works with brands on their digital strategies. Instagram charges retailers a fee if a shopper uses Instagram’s checkout tools. The fee is waived for the rest of 2020, however.

Walmart could also use TikTok to promote key sellers from its online marketplace, which it’s trying to develop to rival Amazon, said KeyBanc analysts. 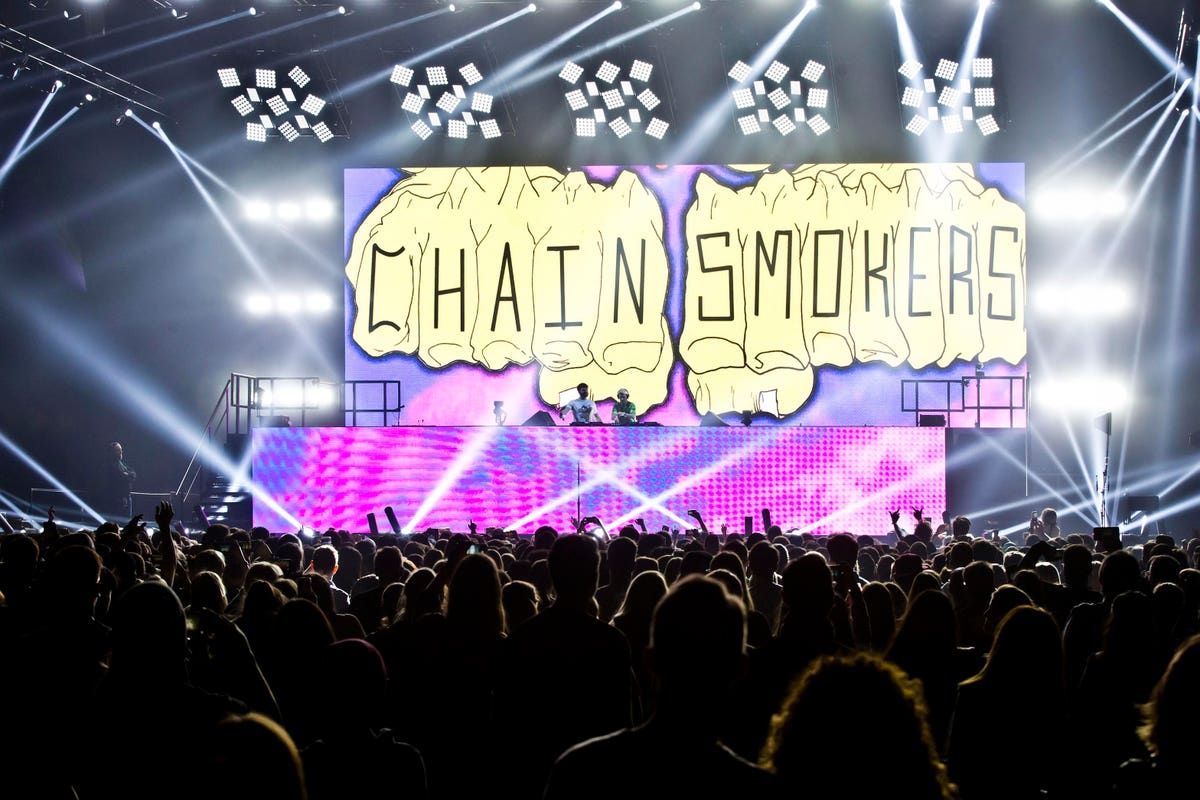 Capcom is reflected in the Red Earth, it was previously included in the Capcom...

Putting AI to Practical Use in Cybersecurity