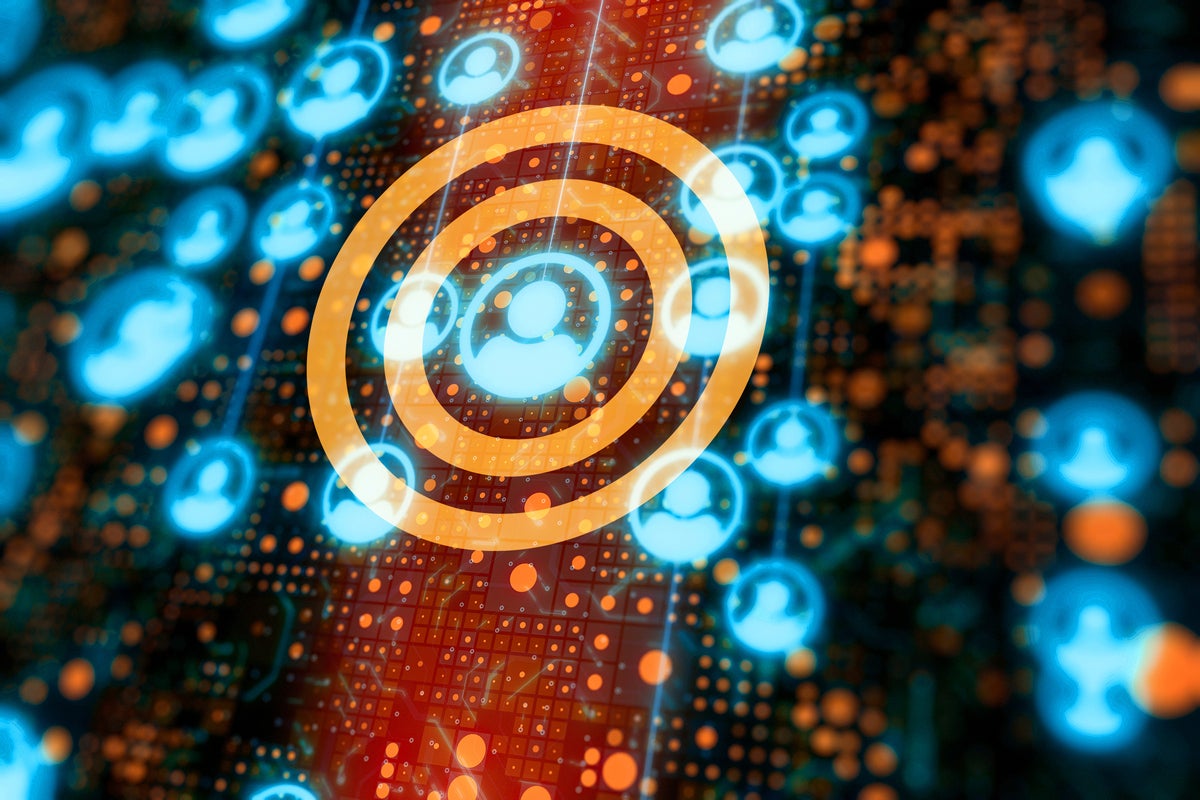 Doxing (or doxxing) is the practice of revealing personal information about someone online without their consent.

The word first emerged in the world of online hackers in the 1990s, where anonymity was deemed sacred; in most cases, people’s real-world identities were unknown to their allies and rivals. A feud between hackers might escalate when someone decided to “drop docs” on somebody else — that is, post documents revealing the legal name of a person who had only been known as a username or alias up to that point.

“Docs” became “dox,” which in turn lost the “drop” and became a verb by itself, occasionally being written with an extra “x” as “doxxing.”

How the meaning of doxing has evolved

The definition of doxing has since expanded beyond the insular world of hackers and now encompasses the exposure of personal information beyond mere identity. The term is still used to describe the unmasking of anonymous or pseudonymous internet posters, but that’s become less important in an era when most of us are active on social media accounts with our real names attached.

Modern-day doxers aim to reveal information that can move their conflict with their targets from the internet to the real world, including home addresses, employers, social security numbers, private correspondence, and criminal history or otherwise embarrassing personal details. The goals range from intimidating or humiliating victims, causing a loss of employment or breaking off of relationships, or making the target a victim of in-person harassment or assault.

Big Tech will try to pre-empt harsh privacy laws by writing their own –...

Chrome is getting a great time-saving update, and you can try it now