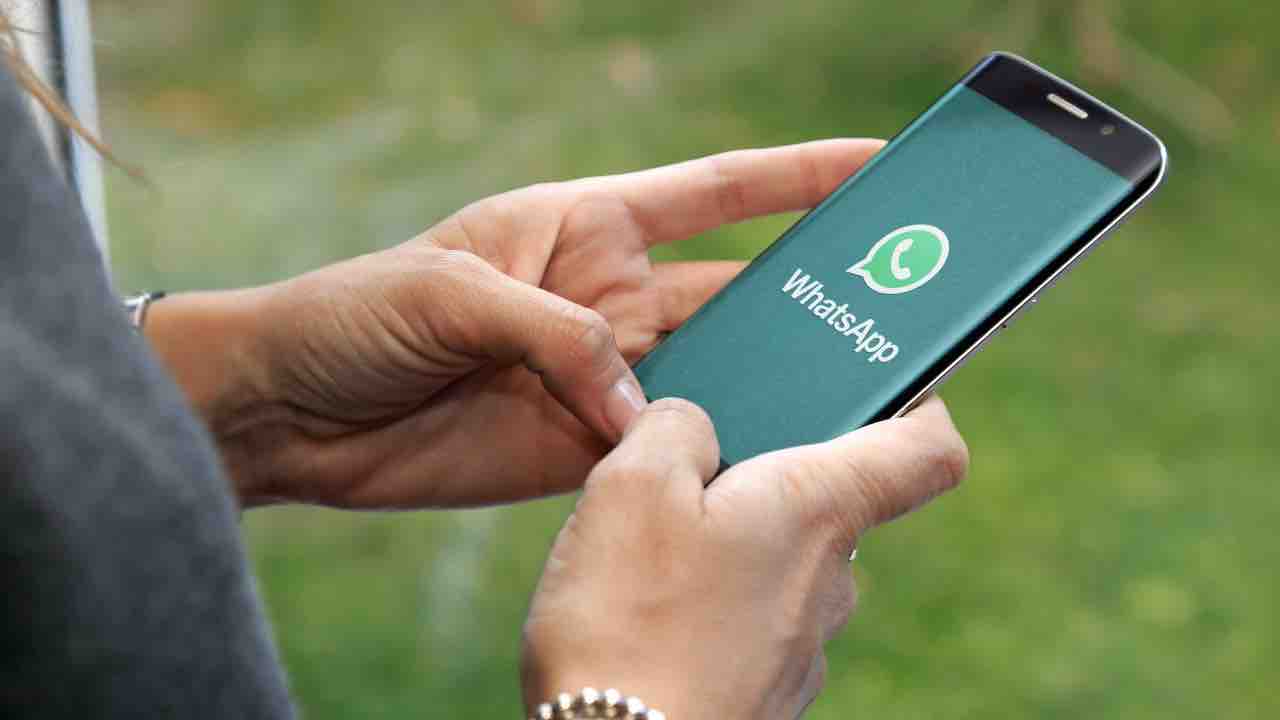 WhatsApp for Paid, a topic that has been in the news for a few months now. There’s important news in this sense, along with some changes that will make things easier. Here are the latest rumors to emerge

No doubt the world’s number one messaging platform WhatsApp. Mark Zuckerberg’s company has managed to carve out a prominent position within the industry over the years. In particular, a fundamental role was played by the team of developers, always attentive to the latest trends and in solving any bugs and releasing them on time. Useful new features.

In this sense, there is a topic that has been the cause of much discussion for some time: The platform is likely to be paid. CEO Zuckerberg himself thought about it a few months ago, but from there everything (or almost) is silent. In the last few hours, important innovations have emerged in this sense, including the entire service It should be easier.

Whatsapp for a fee, here are all the latest news

After a long wait its developers WhatsApp They are finally released Beta version 2.22.22.10 For business department. We are obviously talking about the much-discussed payment method of the messaging service, which should soon be available on a permanent basis and for those who are interested. According to what has emerged, among the main changes, the button dedicated to the camera located on the top bar has been removed. In its place, it was decided to replace the whole thing with a named card Business Home.

Thanks to this convenient button, it will be possible to access a section designed exclusively for it WhatsApp Business and all related equipment. Without going through the settings menu, a step that is sometimes inconvenient and requires several steps. According to what was said by experts at WABetaInfo, only a few Android Per Developer Already taking advantage of the update.

For others, however, the camera is still in place. We are sure, though, that in a few weeks already, the updated beta version will arrive for the rest of the Android devices and iOS as well. Enrolled in the beta program For the stable version, however, it will probably still have to wait some time. It will be up to the company to release updates about the timing.

Ezra Miller was accused of being a cult leader Atomics

Whatsapp Web may be getting voice and video calling soon