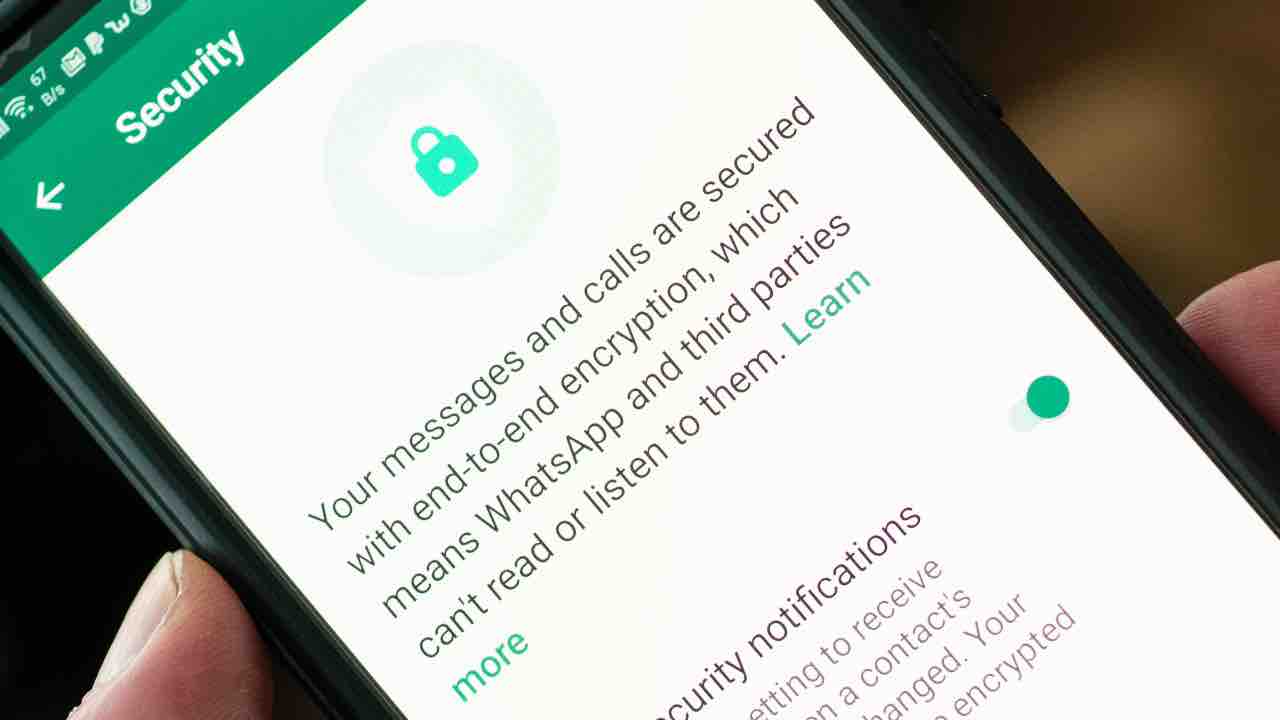 Which messaging apps are the most secure? Does WhatsApp fall into this category? These are some of the questions that users are often asking themselves, who don’t know which one to use anymore. Let’s try to make it clear

One of the most successful sectors in recent years is related to Messaging platform. There are all kinds of them, some more famous and others a little less. The needle of the balance is obviously represented by the user, who joins to determine which service it is Most convenient for your needs.

This sense is represented by a fundamental aspect Information security. There has been much discussion of this issue in recent months, particularly regarding WhatsApp and its privacy policy. But what is happening now? Can the Zuckerberg giant still be considered number one in the world in this sense?

Is WhatsApp the most secure messaging platform?

To decide which is the best messaging platform to use, you must first and foremost consider your network security. The debate between major competitors is also going on these days, in the form of marketing. The end of the “challenge” concerns itself WhatsApp E… iMessage. The well-known Apple service released an announcement a few weeks ago where you can see three message bubbles: a green one for SMS or MMS, a blue one for iMessage, and a third white one. “Private Bubble”. The latter is a clear reference to WhatsApp, also for the chosen design.

An image that needs no explanation, is a clear attack on Meta. And he thought about it anyway Mark Zuckerberg To respond together with the head of WhatsApp Will Cathcart. The two compared the latest WhatsApp features to iMessage. For example, it is recalled that, for Apple, Crytographia is end-to-end It is confirmed only with iMessage. Always on while on WhatsApp, even with multiplatform.

Another point concerns attendance Backup cloud End-to-end encryption on WhatsApp, not available on Apple. So what is the most correct answer for those who want to use any service? Difficult to answer. We can also add its weighty complaints to this Q&A Pavel Durov – Founder of Telegram – Zuckerberg launched the app a few days ago. The service is defined as insecure, with vulnerabilities found Create backdoors ad hoc As if it were a surveillance service.

Get the Assassin’s Creed Valhalla Hati Wolf Mount During the Unstoppable Action Sale –...