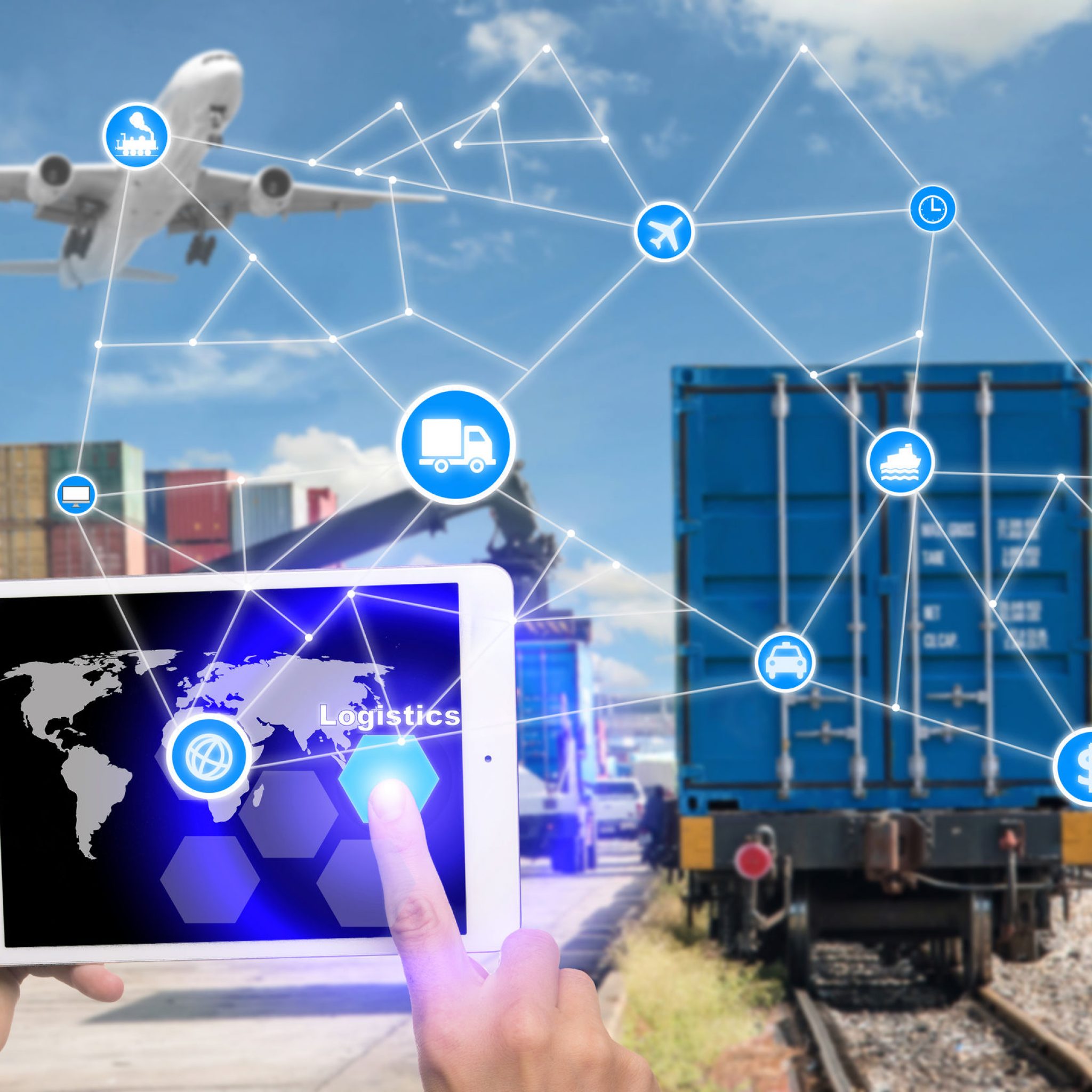 When an enterprise is considering implementing private wireless over a Wi-Fi network, there are number of key considerations at play. However, for Mark Bole, the CEO of Quortus, a private network software provider, asking which technology to implement isn’t the right place to start. Instead, he argued, you have to think about what you intend to use that technology for.

“Don’t start with the technology—that isn’t the right first question. A better place to start is thinking about your use cases and objectives because the use case helps inform a lot of the decision making,” he said. “Then, you can start exploring, from those objectives and use cases and some of the key questions around spectrum and security.”

So, then, what sort of applications require 5G, and which can remain on Wi-Fi? Basically, the more critical the data, the stronger the case for private wireless.

The mining and oil and gas industries, for instance, have moved towards private wireless fast and early because the reliable connectivity and sufficient bandwidth for big data applications such as automation, remote monitoring and real-time asset management help support safe and efficient working environments, environments that are often distributed and remote, and therefore, are particularly challenging to connect, such as when oil & gas workers are extracting hydrocarbons from distant fields.

When it comes to 5G private networks, in particular, the use cases that will benefit the most are those that require ultra-low latency. This is due to a feature introduced in 3GPP Release 15 5G-NR called Ultra-Reliable Low-Latency Communication (URLLC). URLLC is a set of features that provide low latency and ultra-high reliability for mission critical applications such as industrial internet, smart grids and remote surgery.

Categories of 5G use cases

According to the IMT-2020 requirements, which underpin 5G standards, end-to-end latency of next-generation networks should be 4 milliseconds or less, or sub-5ms, in order for to achieve enhanced mobile broadband application. The requirements also suggest that latency should be less than 1 millisecond for URLLC.

In a survey conducted by Rethink Technology Research, about half of the enterprises questioned said they will require sub-5ms connectivity by the end of 2022 in order to deliver defined and quantified business benefits such as increased revenues or expansion into new applications.

And when asked if they will need such low latency by the end of 2024, that figure increased to 80% of respondents.

When will your enterprise need sub-5ms connectivity?

What are the most important commercial enhancements enabled by URLLC?

The same survey also explored the differing views that operators and enterprises have regarding the benefits of URLLC, indicating that when asked to name their top two commercial benefits from URLLC, 40% of enterprises said predictable quality of experience (QoE) for their own internal processes, especially where these were mission critical, followed by support for real-time decision making (38%).

In addition, 5G — as cellular technology always has — offers a level of mobility that Wi-Fi doesn’t, and so for enterprises that have mobile assets, such as automated warehouse pickers or other types of robots, a private cellular network might prove transformative.

For more information on private wireless networks in the enterprise and how they compare to Wi-Fi and public networks, check out RCR Wireless News’ upcoming webinar on the topic.

Want to Avoid an Extreme Cyberloss? Focus on the Basics

Exclusive Playstation is not very supportive, of course