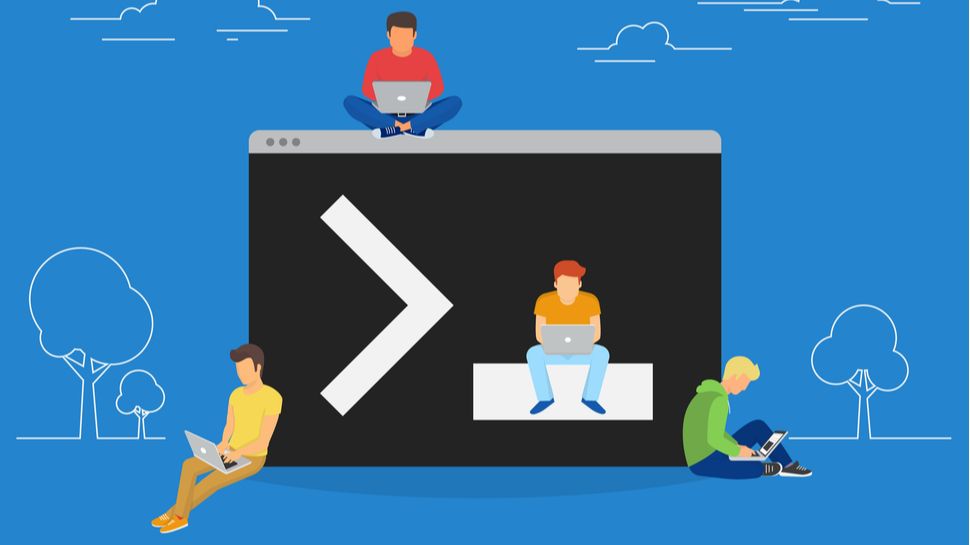 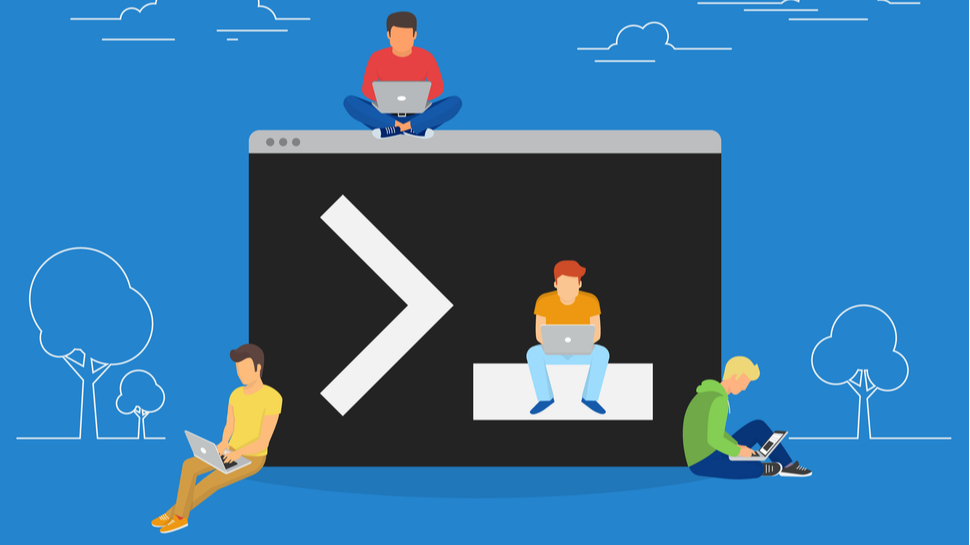 Microsoft has rolled out a series of improvements for Windows Terminal, its command-line tool that provides a modern twist on the classic Command Prompt.

With Windows Terminal version 1.2, users gain access to a host of useful features, such as Command Palette, Focus mode and Always-on-top mode.

Command Palette allows the user to bring up and consult a handy list of command options, Focus mode maximises the window and conceals the taskbar (to minimize distractions), and Always-on-top mode prevents other windows obscuring the command-line program.

As fan service, Microsoft has also included a few quirky additions, including the ability to toggle on a “retro terminal effect” that replicates the blurry-edged aesthetic of old CRT displays. However, this feature has been marked as “experimental” and may not be included in future editions.

Available via the Microsoft Store, Terminal for Windows 10 provides a far more feature-rich experience than traditional Command Prompt or PowerShell equivalents – the addition of tabs alone makes it a worthy choice of command-line tool.

However, Microsoft does make users work to access the full gamut of features on offer; some are not bound to keyboard shortcuts by default, so must be found via Command Palette (which itself is not enabled automatically in version 1.2).

To gain access to the hidden features, users can activate the Command Palette by appending { “command”: “commandPalette”, “keys”: “ctrl+shift+p” } under “actions” in settings.json. Executing the associated keyboard shortcut will then bring up a searchable list of command options.

Microsoft has also launched a preview build of Windows Terminal version 1.3, which has Command Palette activated by default, allows the user to recolor tabs via the settings pane and switch between them more easily.

Both Windows Terminal versions 1.2 and 1.3 can be installed via either the Microsoft Store or the GitHub releases page.

Best Black Friday router deals: Upgrade to mesh or Wi-Fi 6 at a holiday...

Interview: Telefonica seeks to expand its 5G footprint in Germany in 2021

Samsung Galaxy Watch 3 buyer’s guide: Everything you need to know