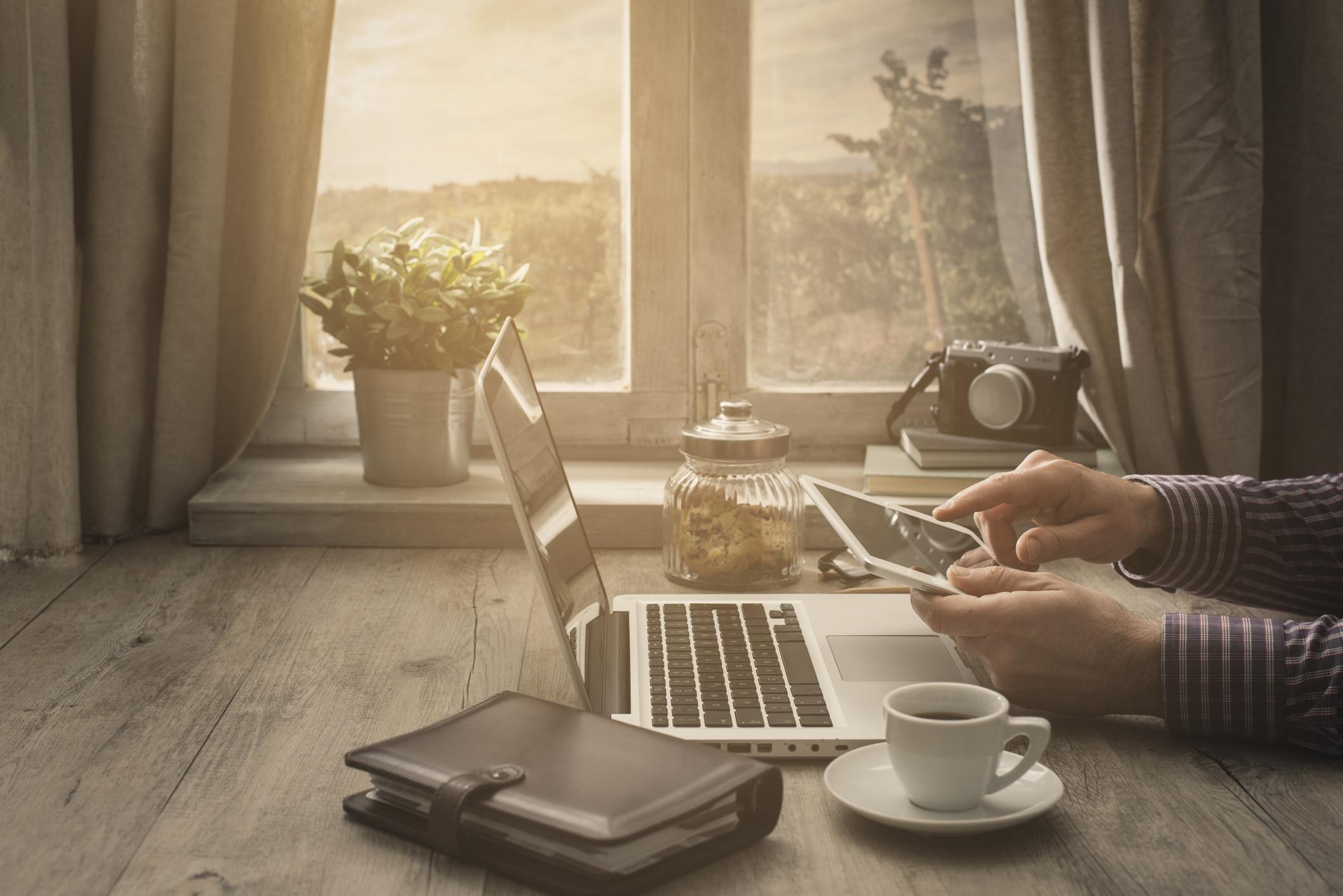 That’s based on informal data from a survey conducted by trade group WISPA in August about how the pandemic has impacted fixed wireless network use. WISPA has 1,000 members across the fixed wireless ecosystem, with WISPs serving around 6 million users.

According to the survey, 82% of respondents said they upgraded their delivery network since COVID started and 58% purchased additional capacity from bandwidth suppliers.

At peak, WISPs on average saw a 43% spike in download traffic from pre- to present COVID. Perhaps unsurprisingly at this point, increased download traffic wasn’t the only thing WISPs have contended with. Upload traffic soared 70% on average at peak, as more people stayed home and increasingly leaned on residential broadband for applications like virtual meetings.

RELATED: FWA projected to grow dramatically, but it still has problems

Virtual meetings and webinars was named first among the top five uses WISPs have seen during COVID, marking a change from before. Distance learning and telemedicine were two other top uses that joined the list – overtaking email, gaming and music streaming. Familiar applications like HD movie streaming and web browsing remain popular, but dropped down from pre-COVID spots to number three and five, respectively.

In late March, the Federal Communications Commission started granting WISPs free temporary access to spectrum in the lower 45-megahertz of the 5.9 GHz band to handle the increased broadband demand. By May, more than 100 WISPs had received (PDF) Special Temporary Authority (STAs) to operate in the band, which sits next to the unlicensed providers and Wi-Fi operating at 5 GHz.

Amplex Internet said at the time that the added spectrum and a software change increased bandwidth across its network by 50%. Amplex provides wireless home internet services in areas throughout northwestern Ohio.

Although things like virtual meetings, which require more uplink capacity, were used more often it didn’t mean most customers sought out packages with increased upload speeds. According to WISPA’s survey, 12% of subscribers who upgraded said it was because they needed faster upload speeds due to the pandemic.

Service packages with offering symmetrical speeds, or both upload and download speeds of 100 Mbps, ranked last out of the top five. Most often, customers chose packages that offered 25 Mbps downstream and 3 Mbps upstream, WISPA said. Those speeds represent the FCC’s minimum benchmark for what constitutes broadband. Earlier this month the commission recommended (PDF) keeping the 25 Mbps down/3 Mbps up definition. FCC Commissioner Jessica Rosenworcel argued (PDF) that 100 Mbps should be the download baseline and upload speeds should also be reconsidered.

WISPA’s survey showed customers chose even slower speed packages since the pandemic started, with 10 Mbps/1 Mbps ranking second. That is followed by 50/5 Mbps and 100 Mbps/20 Mbps in third and fourth, respectively.

Still, the pandemic is one factor that’s highlighted the necessity of broadband and some see a major growth opportunity for fixed wireless access (FWA). Counterpoint Research predicts by the end of 2020 there will be 60 million 4G and 5G FWA users globally, with CBRS driving deployments in rural areas of the U.S.

While many smaller providers are already servicing swaths of rural and suburban U.S. with fixed wireless service, nationwide carriers are getting in on FWA as well.

Verizon has its millimeter wave fixed wireless 5G Home service live in a handful of markets, with plans to expand to 10 by the end of the year. In late July, the carrier introduced a new 4G LTE fixed wireless home internet service targeting rural areas. 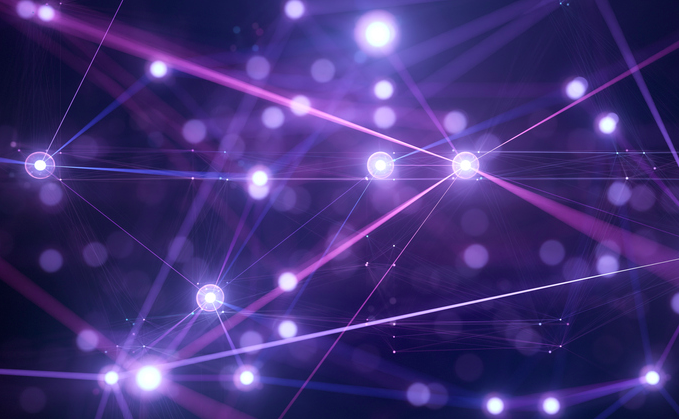 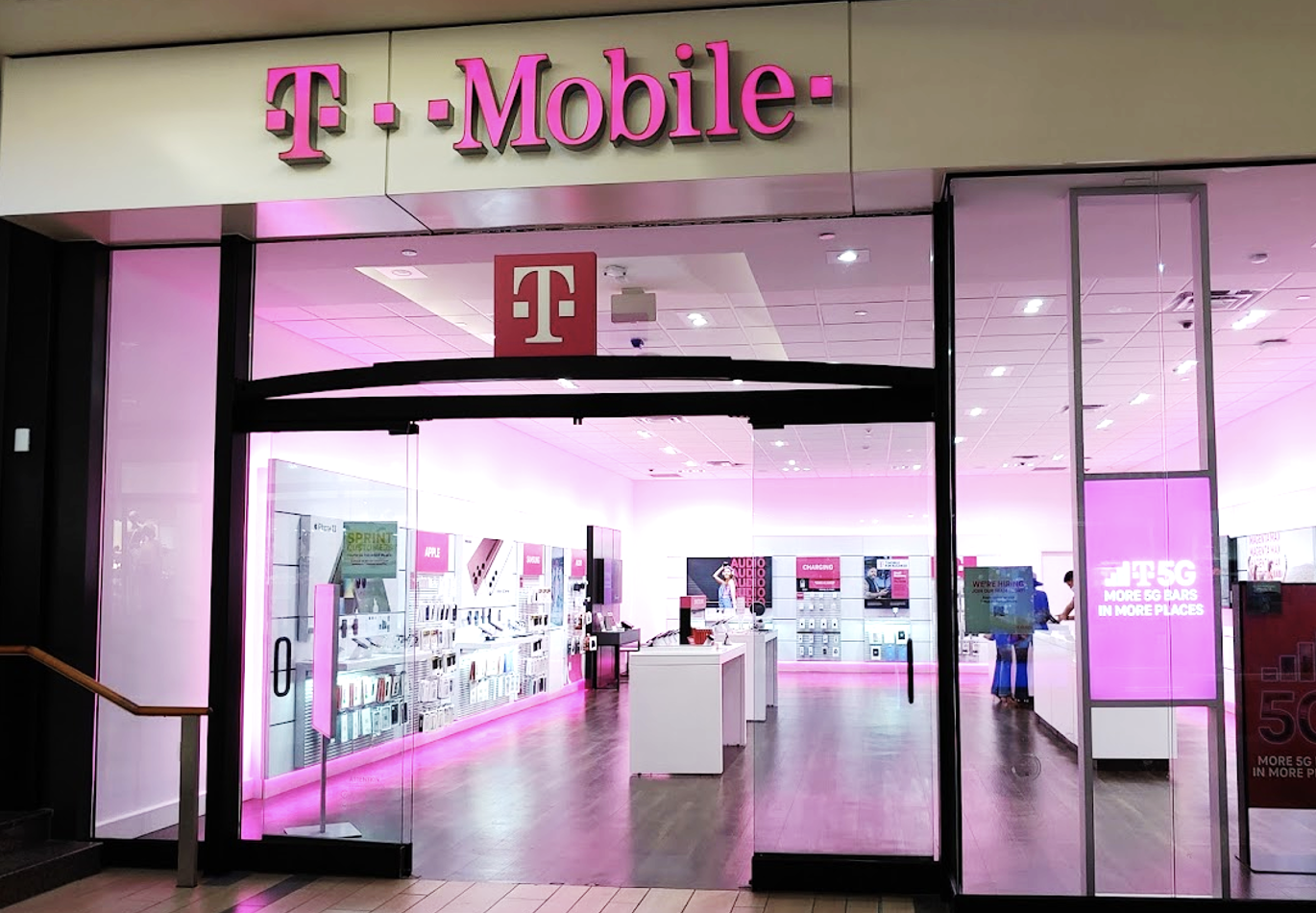 T-Mobile boasts FCC over 5G, but does 5G improve revenue? 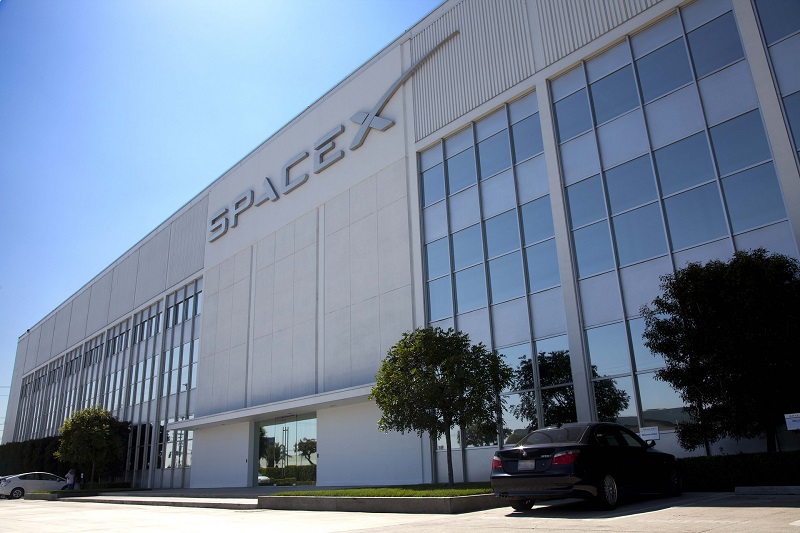 Dish calls Elon Musk to tweet about Starlink and RV, the plane

Dozens of apps have been removed from the Google Play Store: what’s happening –...

Five Major Improvements That Come to Life in NHL 21, Available Today on Xbox... 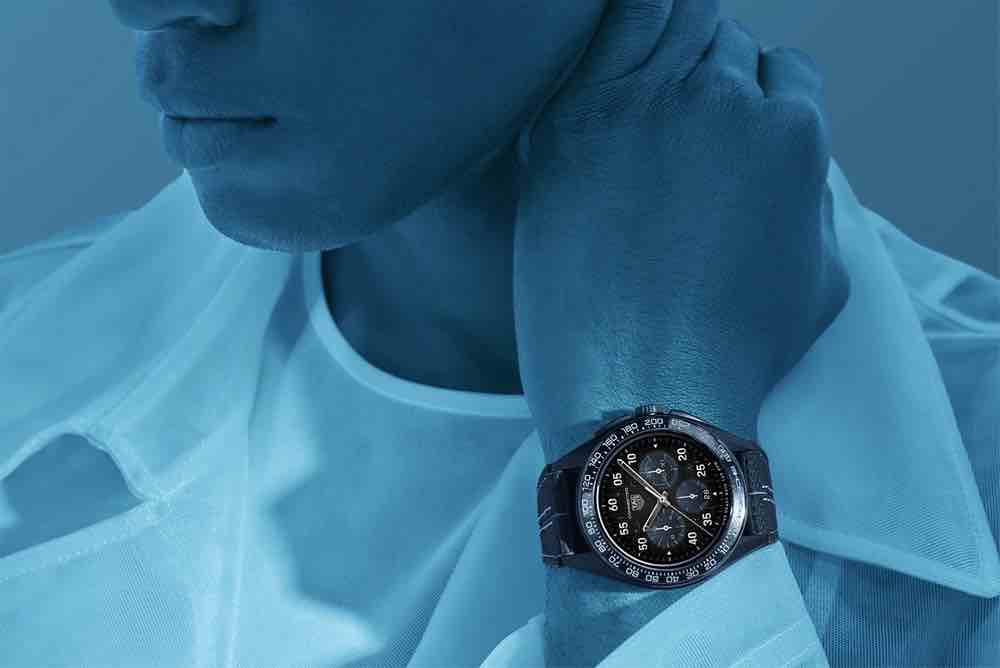