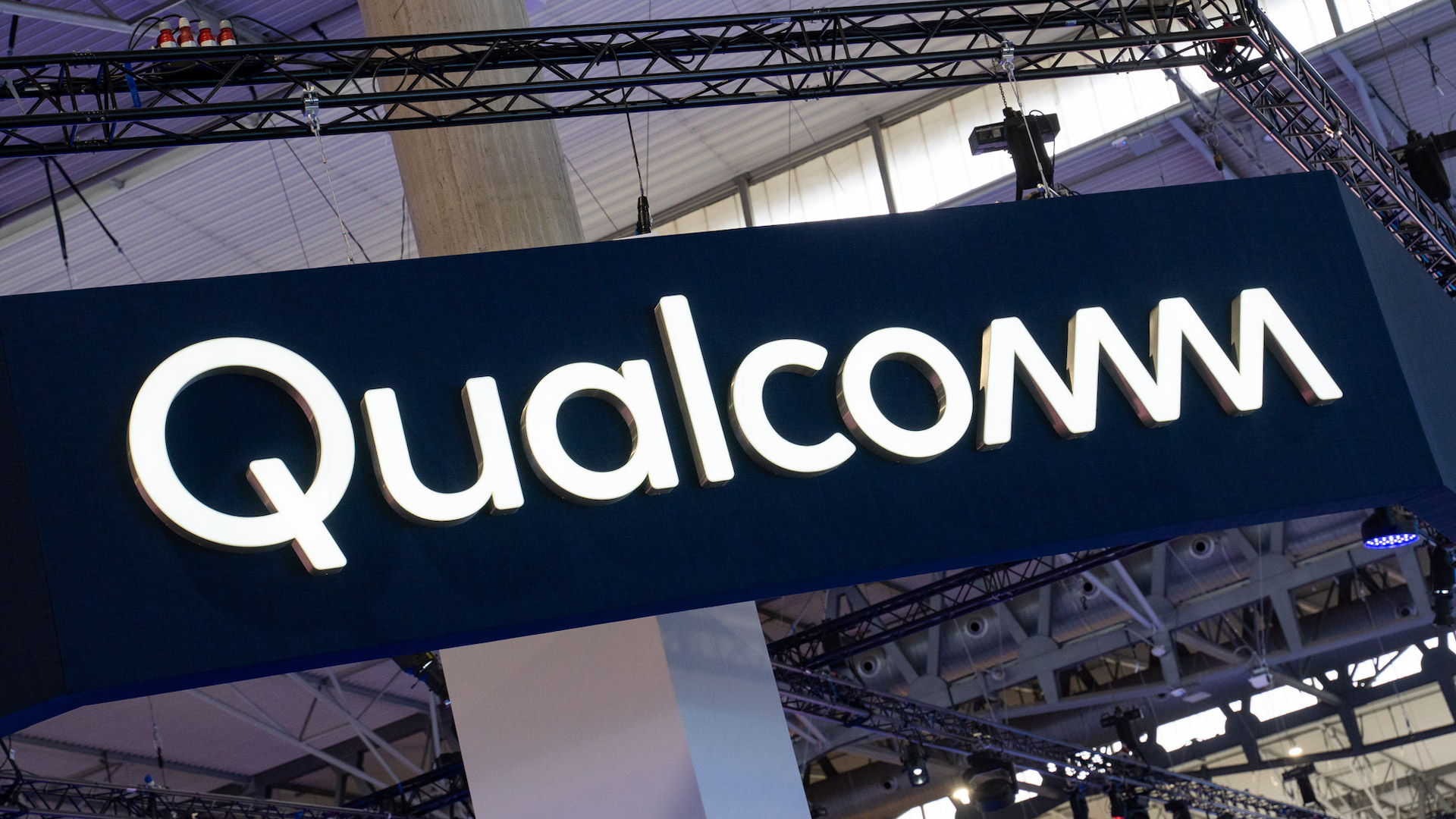 Qualcomm has always been very optimistic about the use of ARM architecture in computers – keyword: “Always on Always Connected PC”. Now the chipmaker wants to really venture into the desktop space with a Nuvia-based design. According to early rumors, 12 cores and support for a dedicated graphics card are planned. What does Qualcomm have up its sleeve?

Already in 2018, Qualcomm tried to revolutionize the notebook market and put one that is otherwise used in smartphones. Snapdragon 835 SoC in an Asus laptop. A few months later, Qualcomm came along Snapdragon 8cx Then launched its own platform for notebooks based on ARM architecture. 8xc is already there though The third generation, but the platform is still not up to speed. with Nuvia acquisition For an impressive $1.4 billion in January 2021, however, Qualcomm’s ACPC project may now follow suit.

Nuvia skills can turn on the tide

CPU design is forged, formed Former member of the Apple chip design team, which laid the foundation for today’s very successful Apple silicon chips, is said to be working on significantly more powerful ARM-based CPUs for Qualcomm’s Windows-based devices. Because not only with smartphones, but also with notebook and desktop systems, Apple now offers the same or even higher performance with significantly lower power consumption than the x86 competition from Intel or AMD.

The first CPU samples for device makers were originally scheduled for last summer, and the first commercial products should go on sale in early 2023. But that should change now Set it back a year, after some development delays. like now Tom’s Hardware Based on the conference call Business figures for Q4 2022 As reported, however, the Qualcomm and Nuvia teams appear to be making important progress.

Accordingly, there are two years before planned availability First “Design Wins”, meaning some manufacturers are already showing interest in the platform and want to use the chips in their products So chances are good that we are 2024 first system with new Qualcomm CPU Can hold them in hand – and expectations are high. But what exactly might such a “desktop processor” look like?

“Hamoa” is said to give a promising performance!

According to the first “informed source”, the Nuvia team should increase the number of computing cores by at least half compared to the current eight cores and rely entirely on high-performance cores, such as the Snapdragon 8cx Gen 3. Developer and chip enthusiast Kuba Wojciechowski posted that based on the now well-known sources, the processor may even use 12 cores. We’re talking about here 8x performance core and 4x efficiency core.

The project, known internally as “Hamoa” (a beach on the east coast of Maui, Hawaii), is said to offer a similar cache/memory configuration to the Apple M1 and is already delivering “very promising” performance. In addition, the Using a dedicated (external) graphics card As noted, currently known from Intel and AMD-based x86 computers.

Speaking of Hawaii: It’s back this year next week Snapdragon Summit to Maui. Qualcomm then the new one should be there Snapdragon 8 Gen 2 Top-SoC Current, most of which will be installed on flagship models in 2023. There are already rumors about this Feel free to click here.

Incidentally, the Phoenix design will be used as the basis, with which Nuvia already advertised in 2020, that is, before the Qualcomm takeover. At the time, Nuvia promised a limited power consumption of 5W per core 50-100% more performance Comparable to 3x the power-hungry CPUs from competition from Intel, AMD, and Apple (which still made the A13 comparable).

The only question is: how does this compare at this point? Because a lot has happened in the last 2 years and there is still a lot of time until 2024, where Apple, AMD and Intel will continue to develop their CPUs. Still, notebooks, desktops, and workstation systems with a powerful ARM CPU (or SoC) should have one Exciting competition Be – so let’s be surprised.

Let’s hope Qualcomm does Conflict with ARM By then it has been resolved. Because according to ARM, Qualcomm can’t just transfer the Nuvia licenses to itself – a tough one. However, it should and should be in ARM’s interest that chips with this architecture can be used more frequently in the Windows area.

leonardo Jiyaza …primarily responsible for the field of smartphones and mobile devices, but also examines other hardware highlights such as cases, processors and motherboards. Additionally, it ensures high quality images in our test reports.

Real Use of Apple Watch by Users May Surprise You – Cell Phones.it

The next Tekken image release