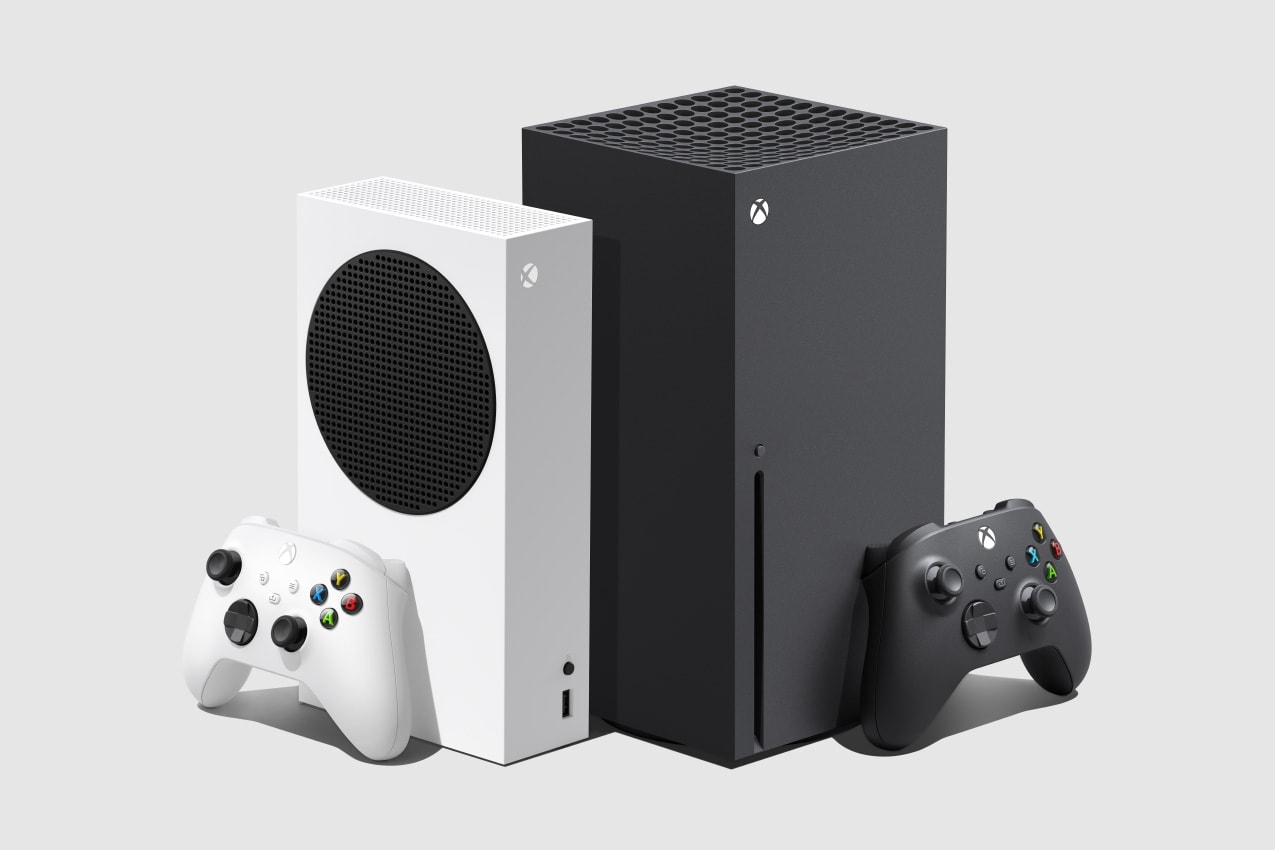 Xbox Series X and Series S price in India were revealed in a Facebook post by the official Xbox India page. Microsoft India has confirmed to Gadgets 360 that these prices are genuine. There’s no word so far on where you can pre-order the Xbox Series X and Series S in India. Amazon India seems to be the only online retailer that has a placeholder section for Xbox Series X, but it’s currently empty. We’ve reached to Microsoft India for pre-order details and will update if we hear back.

In all those markets, the Xbox Series X and Series S are also available under a subscription programme, Xbox All Access, which bundles the consoles with the Xbox Game Pass membership.

As you can tell, the Xbox Series S is aiming for full-HD TVs, but Microsoft says that it’s capable of scaling games up to 4K with the use of a built-in hardware scaler. The big difference between the two is their respective GPU — Series X delivers over three times the teraflops power of Series S — but that said, even the Series S is four times the processing power of Xbox One. And since both models have the same CPU, the Series S can also do all of the hardware-accelerated ray tracing, variable rate shading, and mesh shading as its bigger cousin, the Series X.

The Xbox Series X and Series S will launch November 10 in India and across the world. 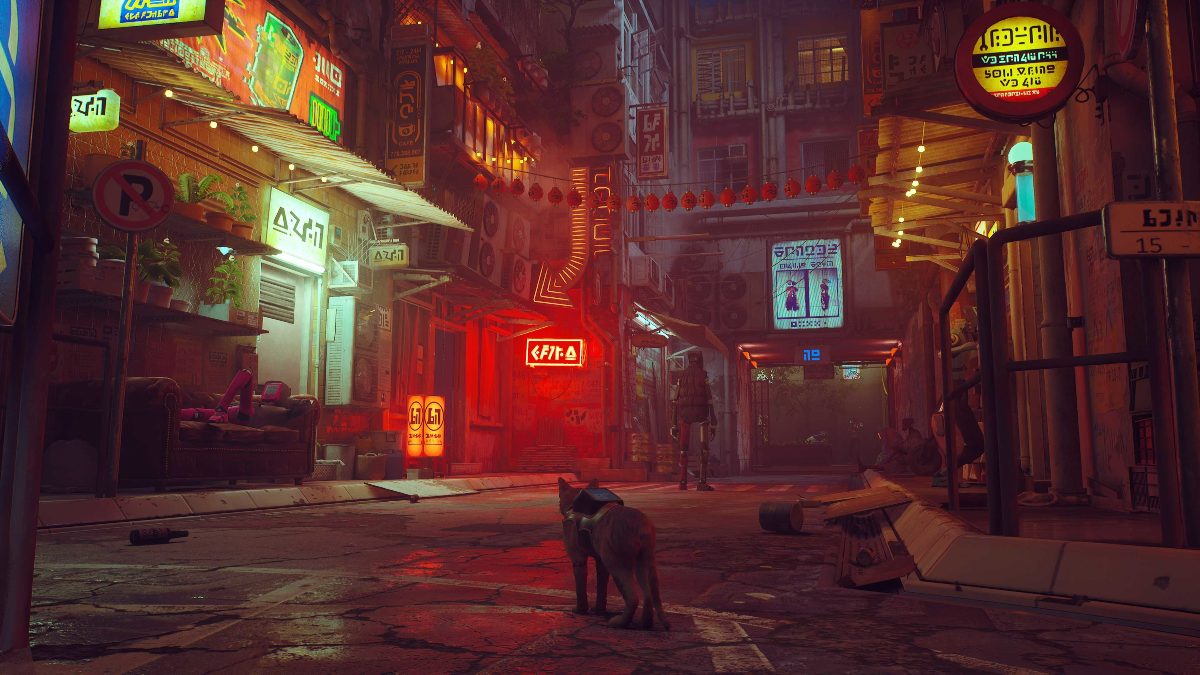 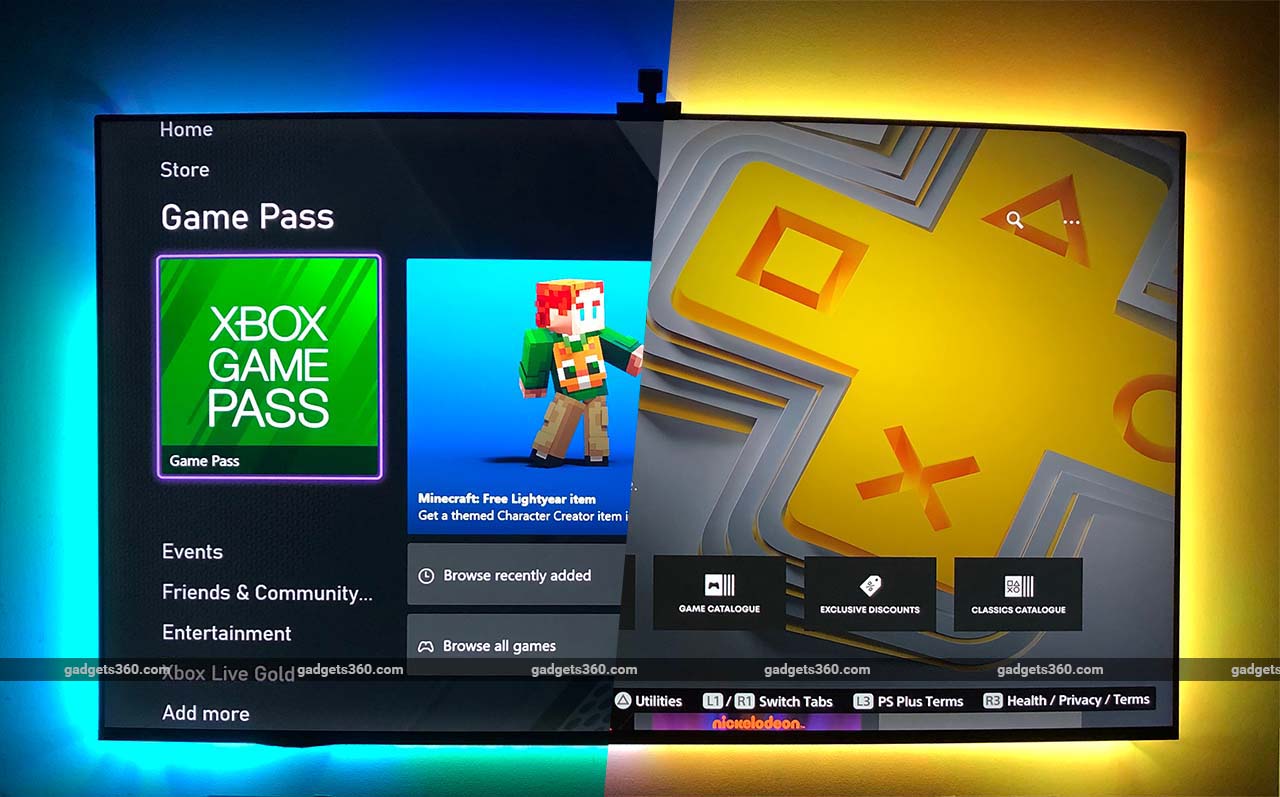 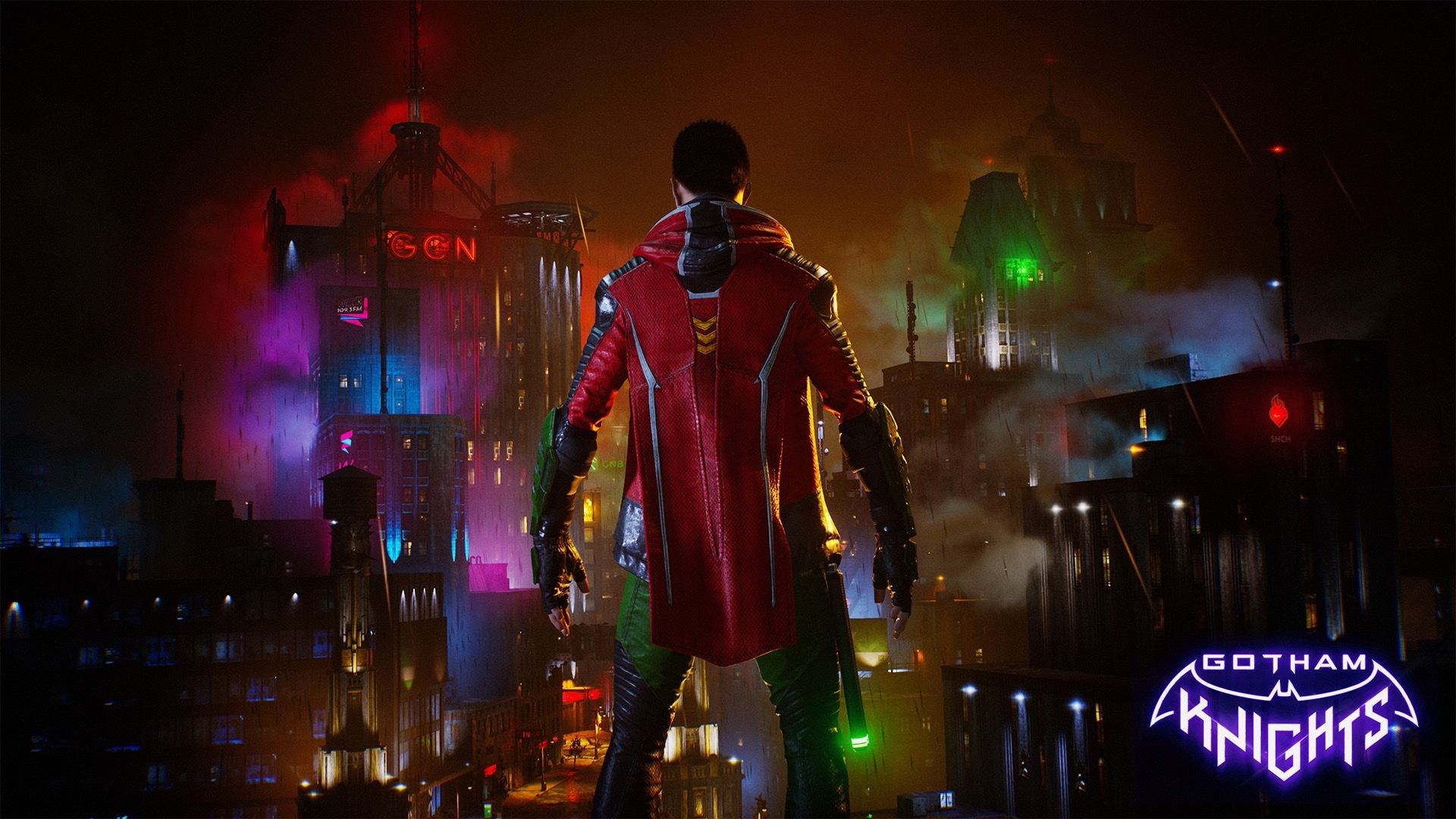 Celeste Classic 2: Lani’s Trek is a free sequel to the original PICO-8 platformer

Google Cloud has expanded to Italy with the Milan region

How to view your Spotify stats and what they show

What are Apple Passkeys and how will they replace passwords?