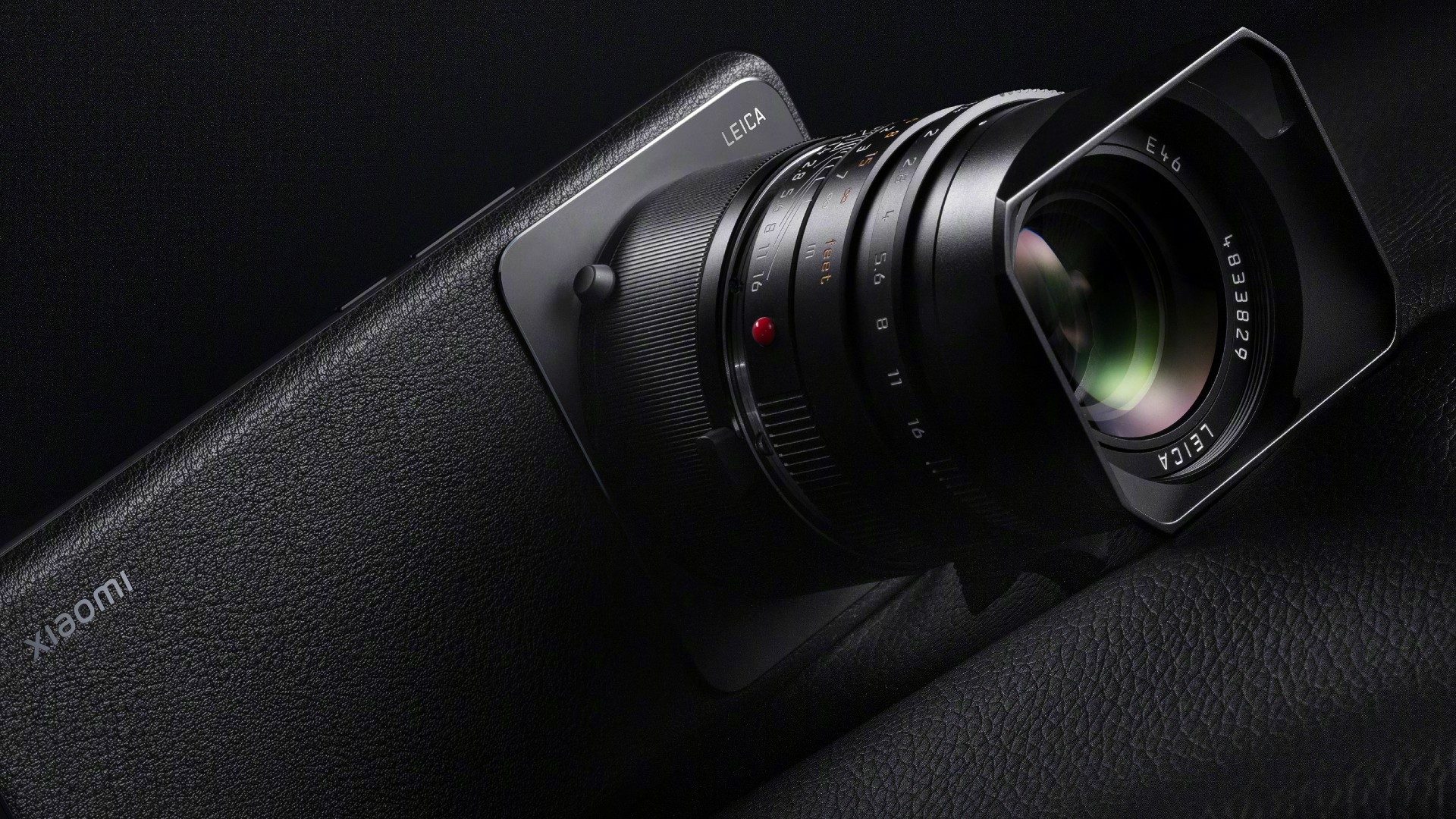 While the Xiaomi 12S Ultra grabbed a lot of attention with a powerful Leica camera, the manufacturer is apparently working on an exciting concept variant of the device. This optional Xiaomi 12S Ultra Concept can be upgraded with interchangeable Leica M lenses.

With vaguely leaked images of a purported Xiaomi 13 or Xiaomi 13 Pro and their redesigned camera bumps floating around the web, Xiaomi itself is now showing off a completely different device. This smartphone isn’t really new, because it is “Xiaomi 12S Ultra Concept” Primarily a modified version of the flagship model of almost the same name. It was presented in July, the highlight being the huge, circular camera module, which was developed in collaboration with Leica. Its 1-inch Sony IMX989 main camera sensor is currently the largest camera sensor in a smartphone.

when shown Concept smartphone The ultra-wide-angle camera moves from the center of the circular camera module to the sides to make room for a new sensor: it’s a sensor again. IMX989 1-Jole-SensorBut with this time Support for 10-bit RAW recording. But the big feature is one Mount for Leica M lenseswhich can be used to install the appropriate camera lens on the smartphone.

There will be a camera sensor Protected by thick sapphire crystal, so that the smartphone can be used without a lens without worrying about scratches. A Twitter post by a Xiaomi PR employee shows the device in action, fitted with a Leica Summilux-M 35mm f/1.4 ASPH lens.

The concept smartphone will be developed in parallel and exclusively with the Xiaomi 12S Ultra Strictly limited quantity Delivered to a handful of influencers. So far, mass production for the Chinese, let alone the international market, is not expected, so the device shown can remain as a concept model.

Samsung Galaxy Z Fold 2 vs. Galaxy Z Flip: Should you fold or flip?

The Legend of Zelda: Ocarina of Time: Ray Tracing soon on PC port