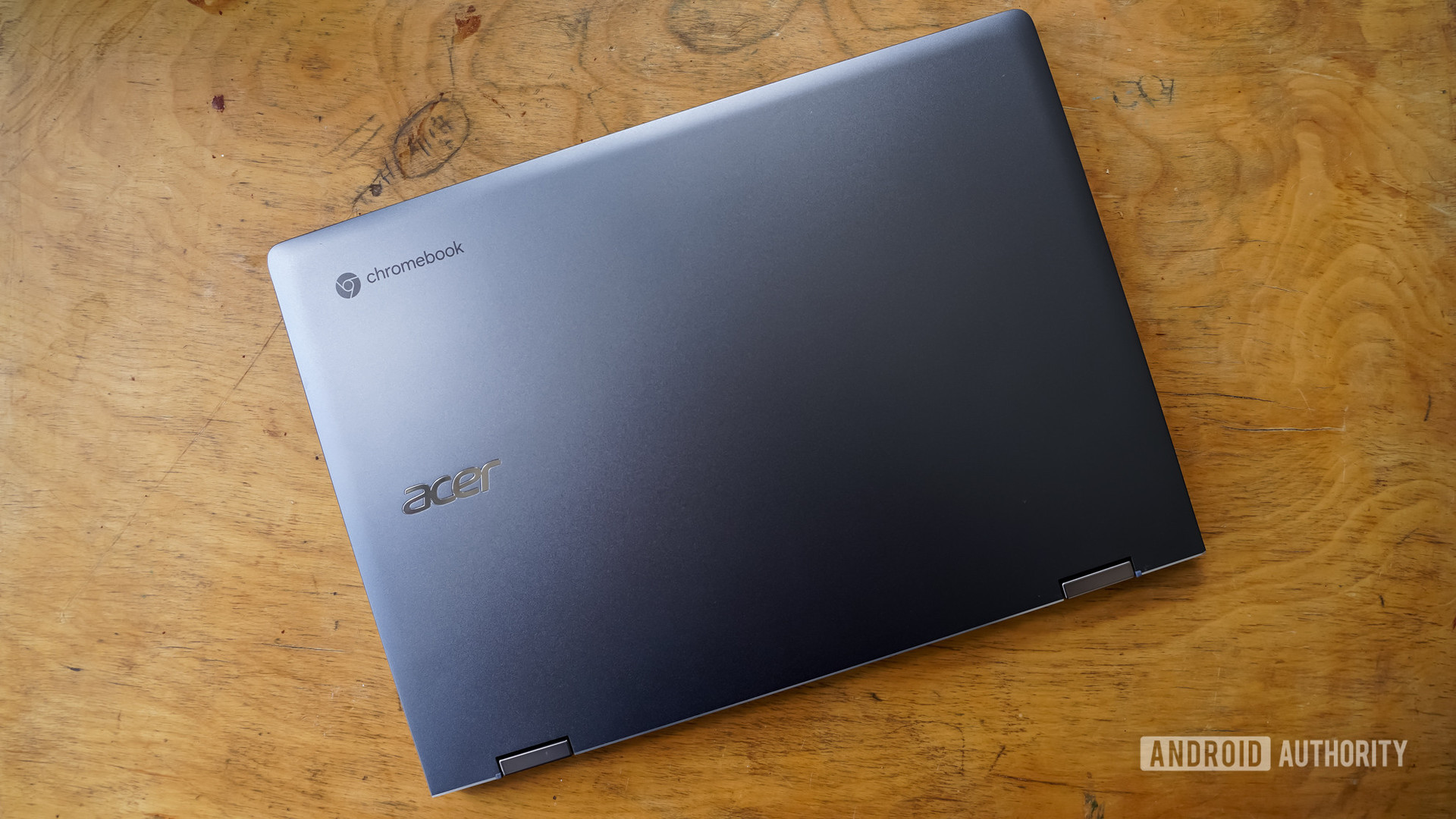 Chromebooks are becoming a more efficient alternative to Windows and Mac PCs in general, thanks to improvements to Google ChromeOS today. Google has announced This is adding some more new features to the Chromebook with the latest ChromeOS version. They focus on making Chromebooks work better with Android phones

Starting with this new update, when you take a picture with your Android phone, it will automatically appear on your Chromebook. You can see pictures of the laptop phone hub in the “Recent Photos” selection If you want to save the photo directly to the Chromebook, just tap on it, and it will be downloaded to the notebook.

Another change is the Nearby Share feature for Chromebooks. If you’re in a place that has public Wi-Fi but has trouble connecting to it for security reasons, the new feature will allow Nearby Share to securely connect to the network with the help of an Android phone. All you have to do is select the Wi-Fi network on your phone and then tap “Share”. Then tap the “Nearby” option, and select your Chromebook so you can automatically connect to a Wi-Fi network without the need for a login or password.

In the near future, Chromebooks will be able to quickly connect to Bluetooth headphones The upcoming ChromeOS update will automatically detect a new pair of headphones if the Chromebook’s Bluetooth feature is enabled.

Why There Is No Shame In Keeping Your Zoom Camera Off

The animation behind the frame makes you feel at home

Samsung answers many of the latest doubts and key questions on the Galaxy S23...