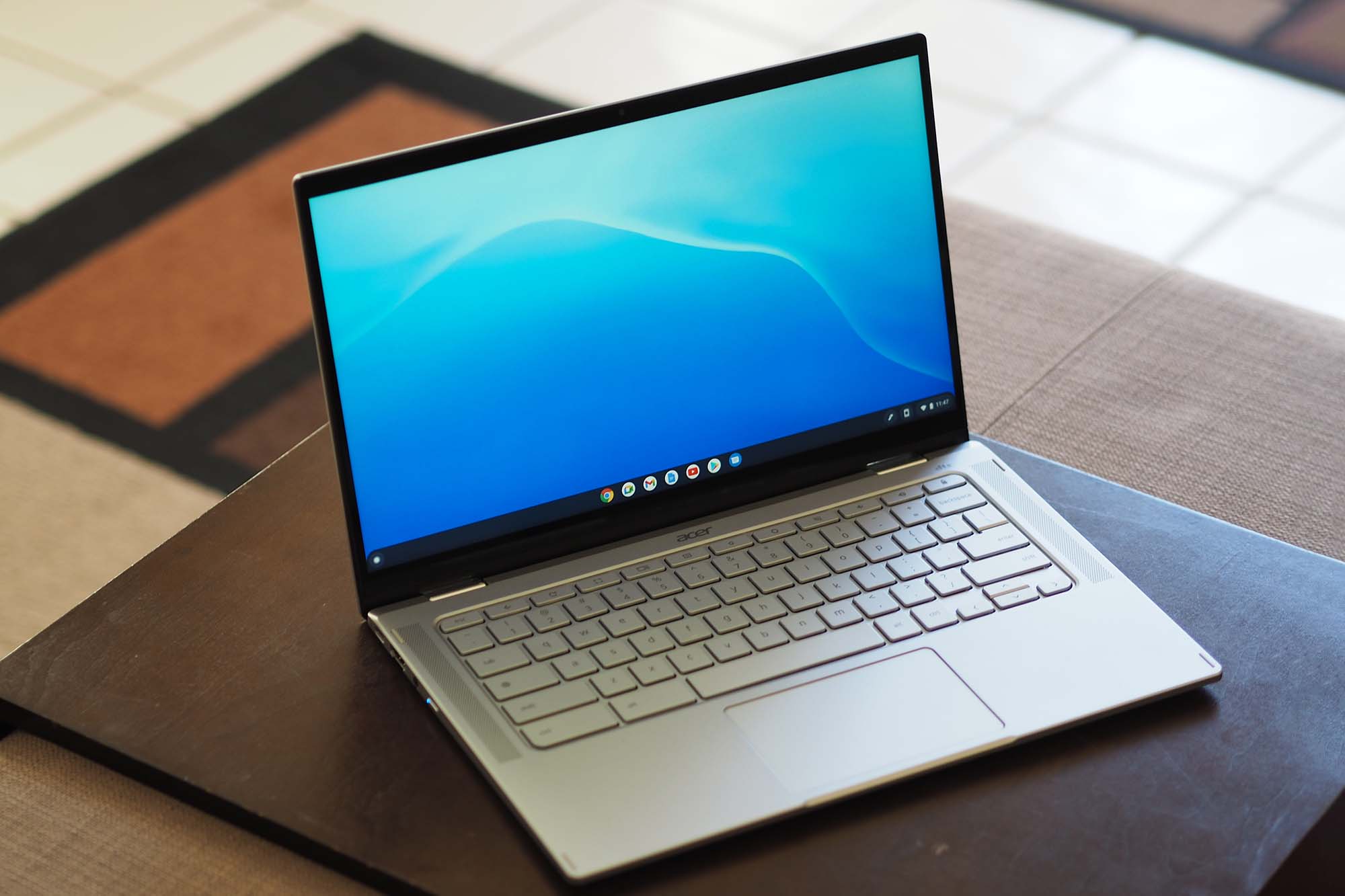 Recent updates for Chromebooks have introduced some exciting new features announced in ChromeOS 103, Google I / O and CES, including the ability to view photos from your Android phone on your Chromebook.

ChromeOS 103 has three new things to look for in your Chromebook, but the biggest feature is the ability to instantly access recent photos taken on your phone via the phone hub.

The second feature, meanwhile, lets you get a Chromebook online with nearby shares. Capturing Things is a new screencast feature that makes it easy to record your screen in a fun, new way in ChromeOS.

This new ability to view photos from your Android phone on your Chromebook works even when you’re offline After taking a picture on your phone, it will show up in the phone hub of your laptop under a new “Recent Photos” section. This eliminates the need to email pictures or use cloud services. Conceptually, it’s a lot like the photo feature in Microsoft’s Phone Link app on Windows 10 and Windows 11.

We’ve talked about screencasts in a sitdown with Google before, and it’s designed so that anyone can record, trim and share replica screen recordings with Google Drive. It’s a new system app in ChromeOS 103, and will even let you draw or write on the screen as you record. The app is simpler and easier to use than competing solutions for MacOS and Windows.

Google says ChromeOS will have some extra features this summer that will make all your devices work better together. An example is Fast Pair, which lets you pair hundreds of headphones with a much faster pixel bud with your Chromebook device.

We asked, you told us: Samsung and OnePlus should launch ‘Mini’ flagships

Where is 5G available in the US?

The Absolute beginner’s guide to film photography: Part 1 – Getting started