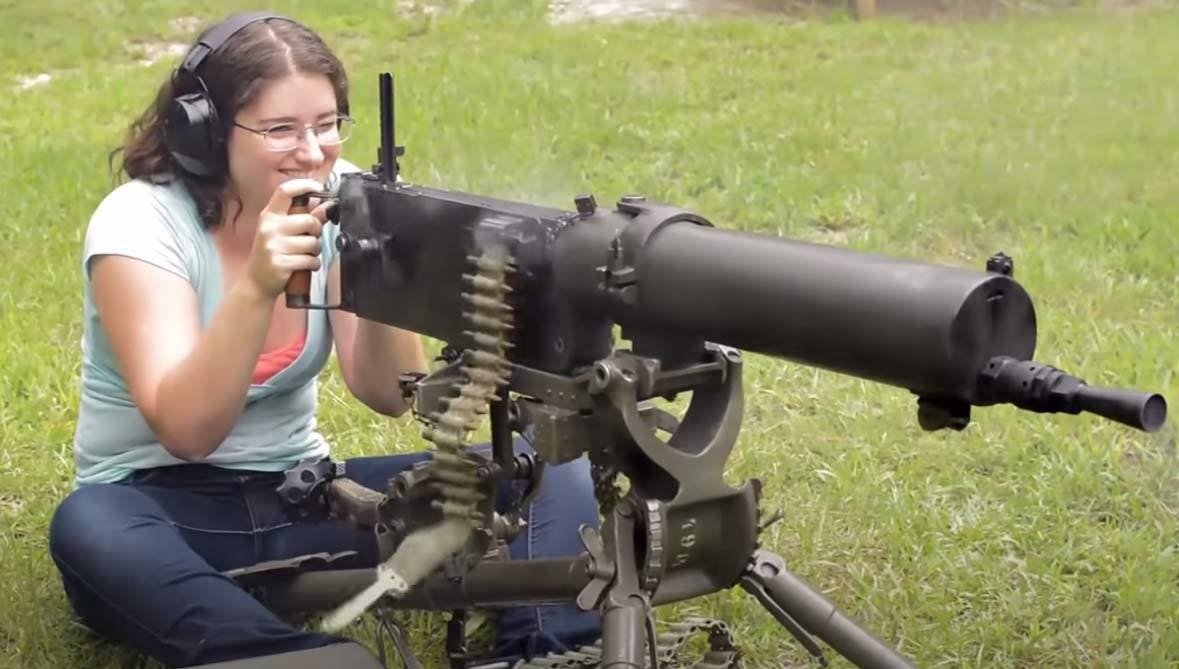 Since being launched six years ago, C&Rsenal has remained one of the more popular historic shooting channels on YouTube. Yet because of the platform’s policies on “gun related” content it has been a challenge for the channel to make a profit.

Despite that fact, Othais and Mae – the two full-time “employees” – remain dedicated to share the history of historic firearms. Its name is a play on the ATF’s collector’s Federal Firearms License (FFL) for vintage firearms, the C&R or Curios & Relics license. It doesn’t allow a holder to be gun dealer, but rather to be a licensed collector of guns old enough to be designated as Curios & Relics.

“C&Rsenal started from my own inability to find clear answers to some very basic questions about firearms history on the Internet,” explained Othasis, who launched the channel on YouTube in November 2014. “The more I read from actual researchers, the more I realized the popular notions were not in line. So I started photographing and writing out of my own collection and sharing those notes through social media. This earned me a small following and a fair bit of respect. When I took on video work, much of that came along with.”

Today, there is no shortage of channels on YouTube of people shooting their firearms, but C&Rsenal is one of only handful that actually provide insight on vintage firearms – many of which can only be seen in museums.

“Our shooting demonstrations are far from ‘tactical’ but I believe they help the viewer get a better grasp on the firearm in question,” said Othais. “Live fire tends to sell the reality of the piece and we do our best to get good video and especially good audio so that the experience is more immersive.”

However, taking this route has also impacted the channel’s ability to make money. Because of the content in question, many of the videos – which can take 160 to 200 hours to produce – earn little to no money.

“Unfortunately there is absolutely no transparency with YouTube,” said Othasis. “We’ve had a few months of smooth sailing but already some videos that have been up for years are being de-monetized again. We are constantly told we broke at least one rule out of a page of them, and yet when we review the matter we can’t find a single point we’ve violated.”

Appealing such decisions is even more laborious.

“Sometimes we manage to appeal to a guy who knows a guy and the matter just goes away without explanation or clarification,” Othasis added. “It’s absolutely not a reliable income source and even in the best months has not made up even the base cost of production for an episode.”

Because of YouTube’s policy’s C&Rsenal has become almost entirely dependent up on Patreon to make the project worthwhile.

“Second to that is usually merchandise, but this year has been scant thanks to insecure supply chains,” he added. “Below those two are ad revenue from YouTube and then last is alternative platforms like SubscribeStar. We were early adopters of Patreon and without such a method of funding we’d have never made it. Everyone who has enjoyed our content owes our Patrons some thanks!”

The “Star” of the Videos

C&Rsenal has also stood out in that Mae is the face of the brand, but there were multiple considerations for having a female shooter.

“Mae was selected as our shooter for simple reasons,” explained Othasis. “She was the right height for a World War I soldier and that sets an appropriate appreciation for the scale of the arms. I also needed to run the outdoor cameras myself, so someone else had to shoot. In starting the series we didn’t consider Mae’s gender to be a major factor outside of some potential cat-calling. However, I’ve now received many comments about how she has encouraged more women to be willing to both shoot and explore historical arms.”

Mae is an experienced shooter that could help break the gender boundaries on what someone expects from a woman starring in firearms-related videos.

“The common message is that her plain appearance and direct opinions have stood out from the usual ‘gun bunny’ marketing image people are familiar with,” said Othasis.

Along with a few other notable firearms channels on YouTube, C&Rsenal has enjoyed filling a niche in content that is simply not available on other platforms. YouTube has enabled the channel to fill that void, while slowly growing the audience.

“Television’s problem was that each show had to appeal to at least 9/10ths of the population,” said Othasis. “That meant everything became generic and predictable. For a time now YouTube has provided a more free market solution where content can grow according to the available interest around the globe. I don’t think any cable show would have ever signed off on our project from the start. However, I have had a great many people say that we’re doing what the History channel forgot how to do.”

“My big fear is that it seems the old TV system is now creeping into YouTube and the advertisers are flexing more and more control,” added Othasis. “If that free market dies then the platform will become generic and the independent talent will wander elsewhere.” 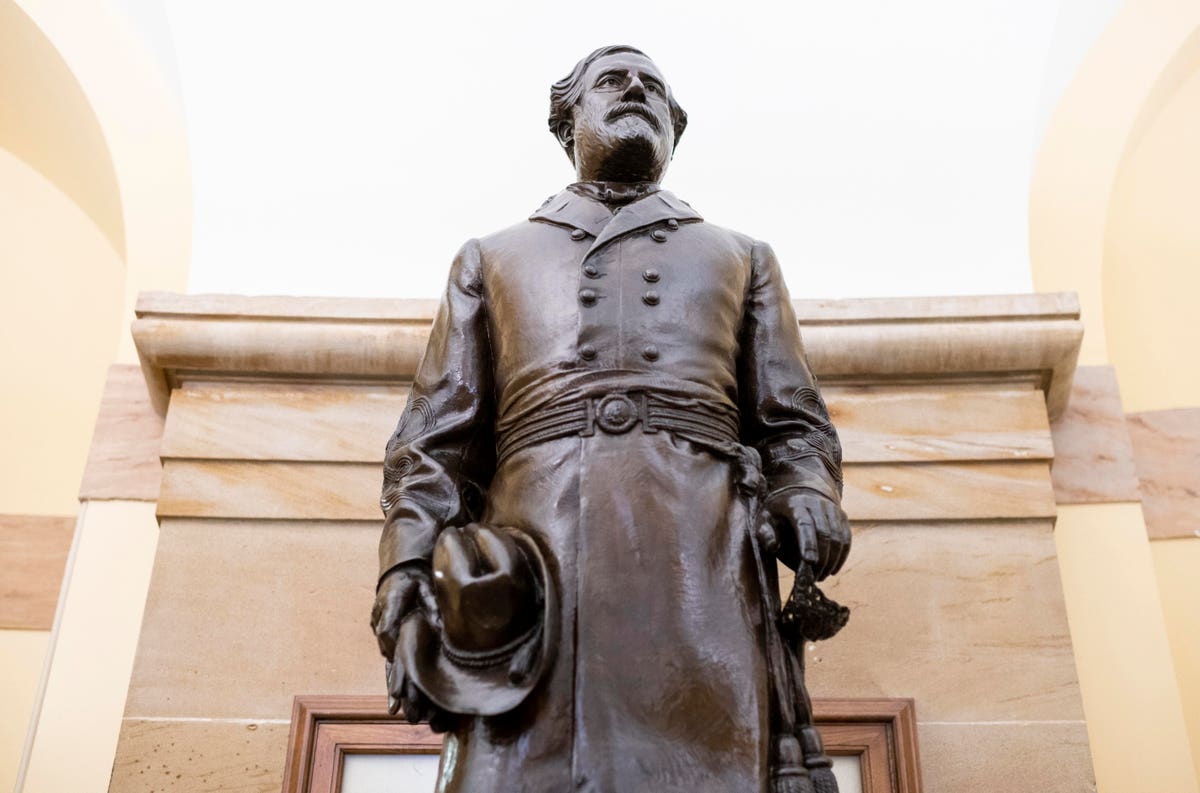 Praise And Condemnation Spread On Social Media After Removal Of Robert... 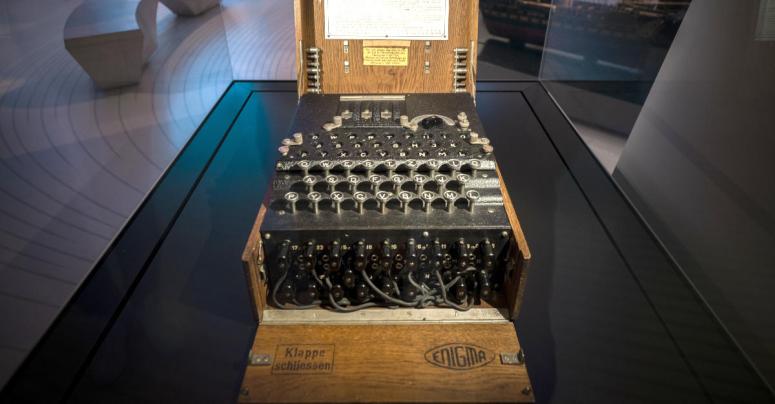 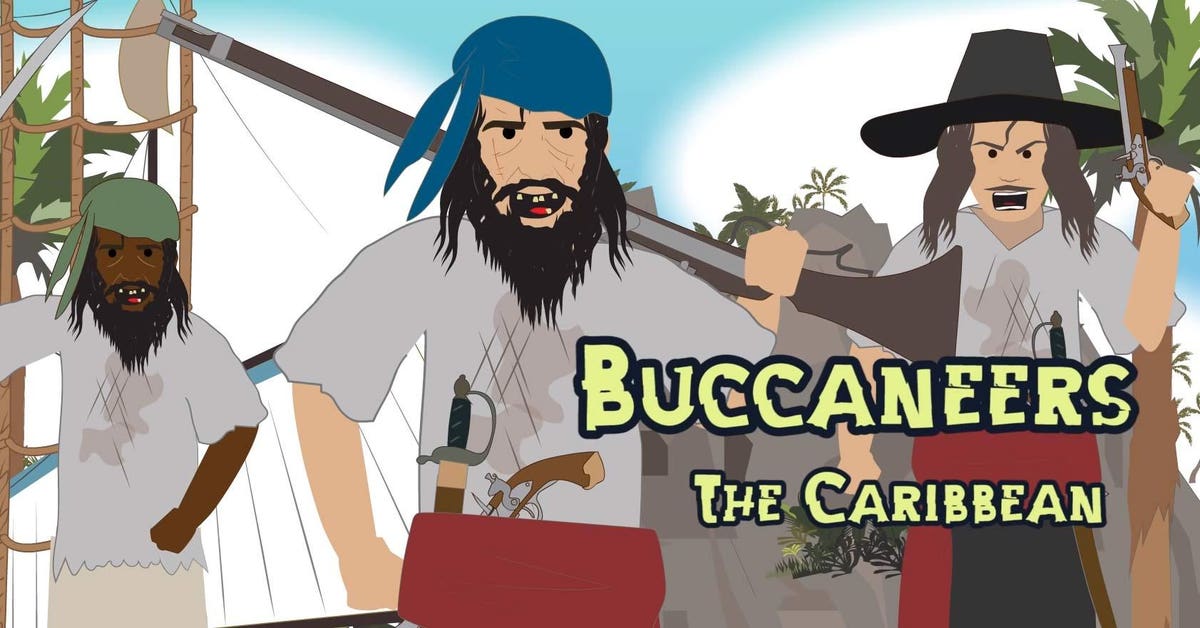