On the back of the Amazfit Band 5‘s recent debut, wearable maker Huami has now officially announced the Amazfit Neo. The wearable has appeared on online stores around the end of August, but the device has now received its official send-off by the Chinese company.

Heavily inspired by classic digital watches of old with some modern touches, the Neo sports a 1.2-inch monochrome LCD display housed in a chunky plastic body.  The always-on screen should allow for easy reading in direct sunlight but also sports a backlight for reading in dimmer environments.

The screen doesn’t support touch inputs though, so you’ll have to navigate its software using four physical buttons mounted on its flanks. These details likely add to its long battery life. Huami claims typical users will see around four weeks between charges from the 160mAh battery. If you use the watch sparingly, that figure can be extended to well beyond a month.

The Neo also seems to be a fairly capable fitness tracker on paper, featuring around-the-clock heart-rate monitoring, activity tracking, sleep tracking, and 5 ATM water resistance. There’s no onboard GPS for avid runners though, but the Neo does support basic call and message notifications.

The Amazfit Neo is currently priced at 279 yuan (~$40) in China but is also available for $49 on Amazfit’s AliExpress store.

Next: The best smartwatches and fitness trackers launched at IFA 2020 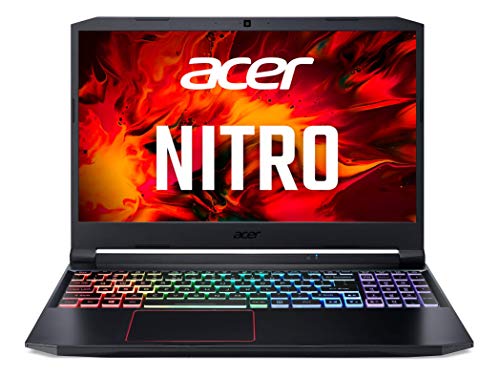