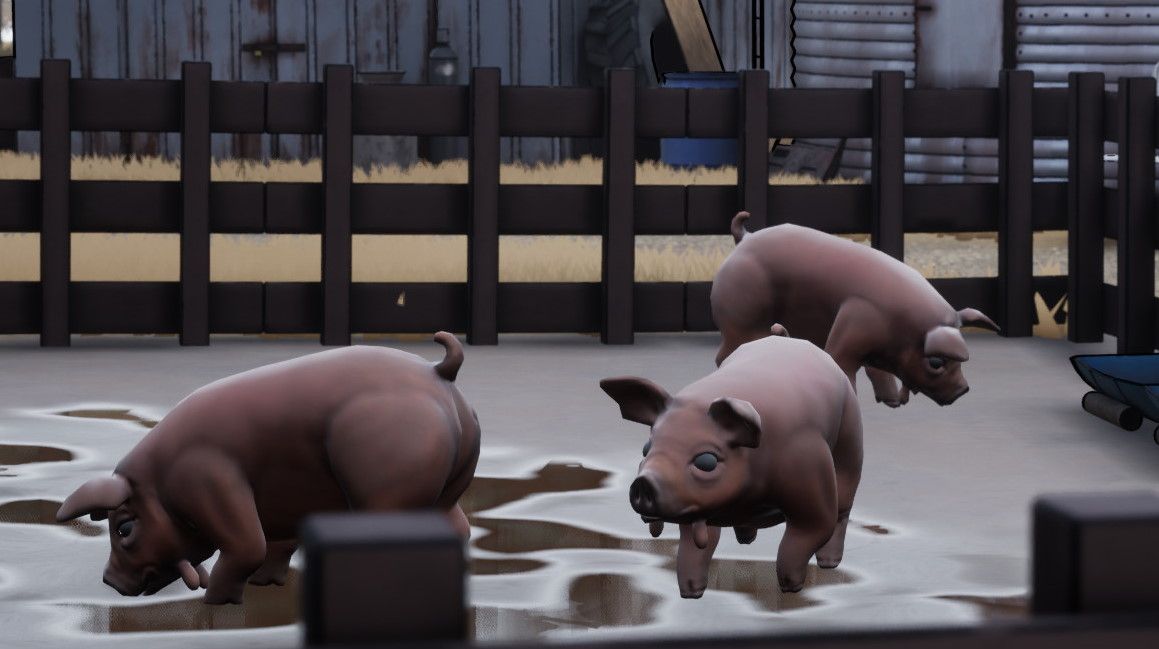 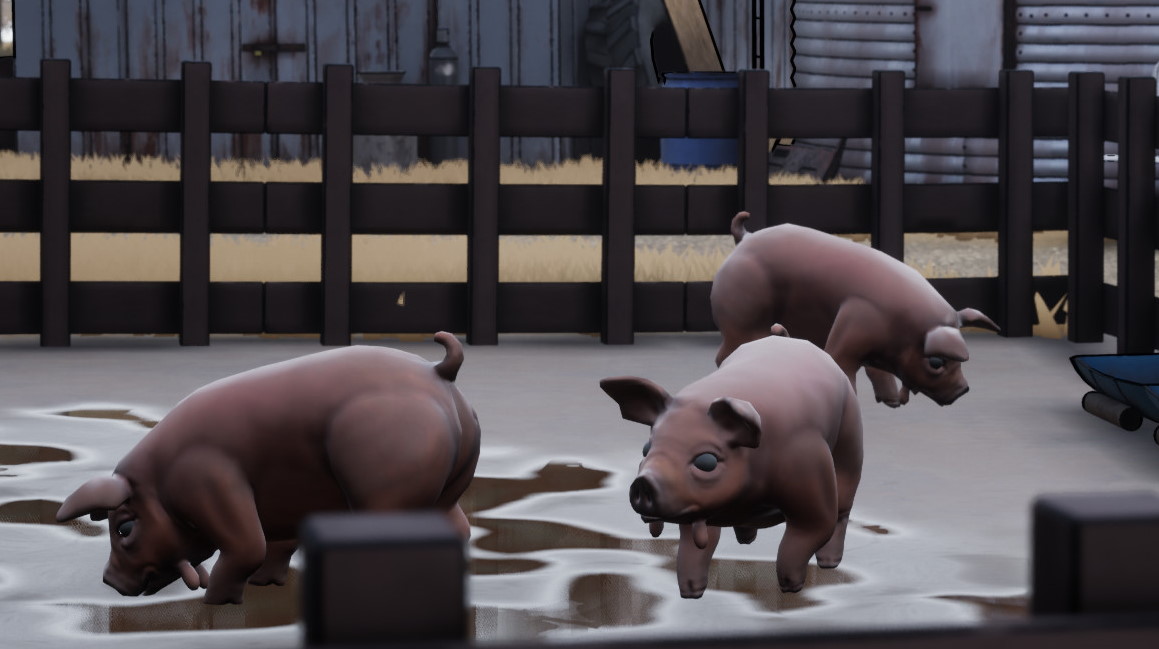 Some games hook me immediately with nothing more than the power of their premise. Adios, announced earlier today, is one such game. It’s the tale of a hitman with a problem, and an unusual twist: You are not the hitman. You are a pig farmer.

The mob, you see, uses your pigs to dispose of bodies. (Apparently pigs are quite good at that.) This has been going on for quite awhile. But recently you’ve decided that you don’t want to be a party to this sort of unpleasantness anymore. And so on one crisp October morning, when your old friend the hitman swings by with another stiff to disappear, you tell him that you’re out. Done. Finito.

Naturally, your friend the hitman does not want you to quit, and since he apparently really is your friend, and not just someone who’s nice to you because it’s convenient, decides to spend the day with you on the farm, “doing chores and exploring the nooks and crannies of an authentic environment in the American Midwest,” as he tries to convince you to stick with the business.

And this is where the hitman’s problem comes into play. “How you respond will determine the rest of your life,” the Steam page says, while also noting that despite your longstanding and sincere friendship, he “will be forced to kill you if he can’t convince you to stay.”

Personally, I think I’d find “feed the pigs or be fed to them” a pretty compelling argument all on its own, but in spite of the bizarre (and, let’s be honest, potentially hilarious) setup, I’m pretty sure that Adios is going for a more thoughtful, contemplative look at decisions, consequences, and priorities. The Steam page plays it absolutely straight, and the development is being headed by GB Burford, who previously served as creative director on the “lo-fi horror game” Paratopic, which was also very weird and not exactly an exercise in silliness. 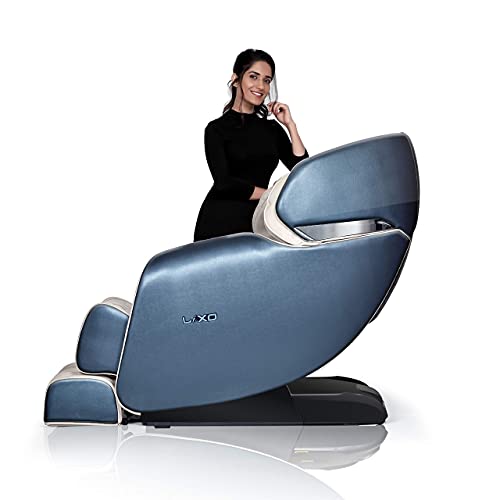 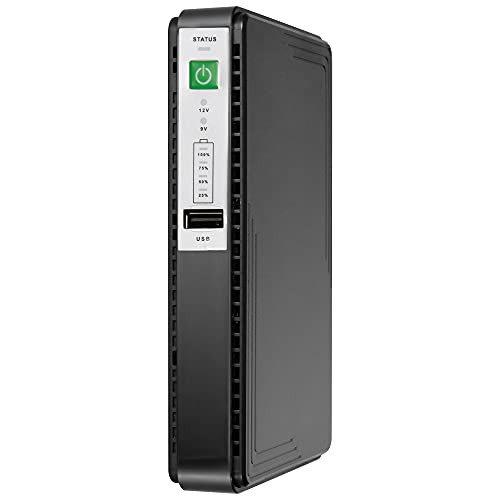