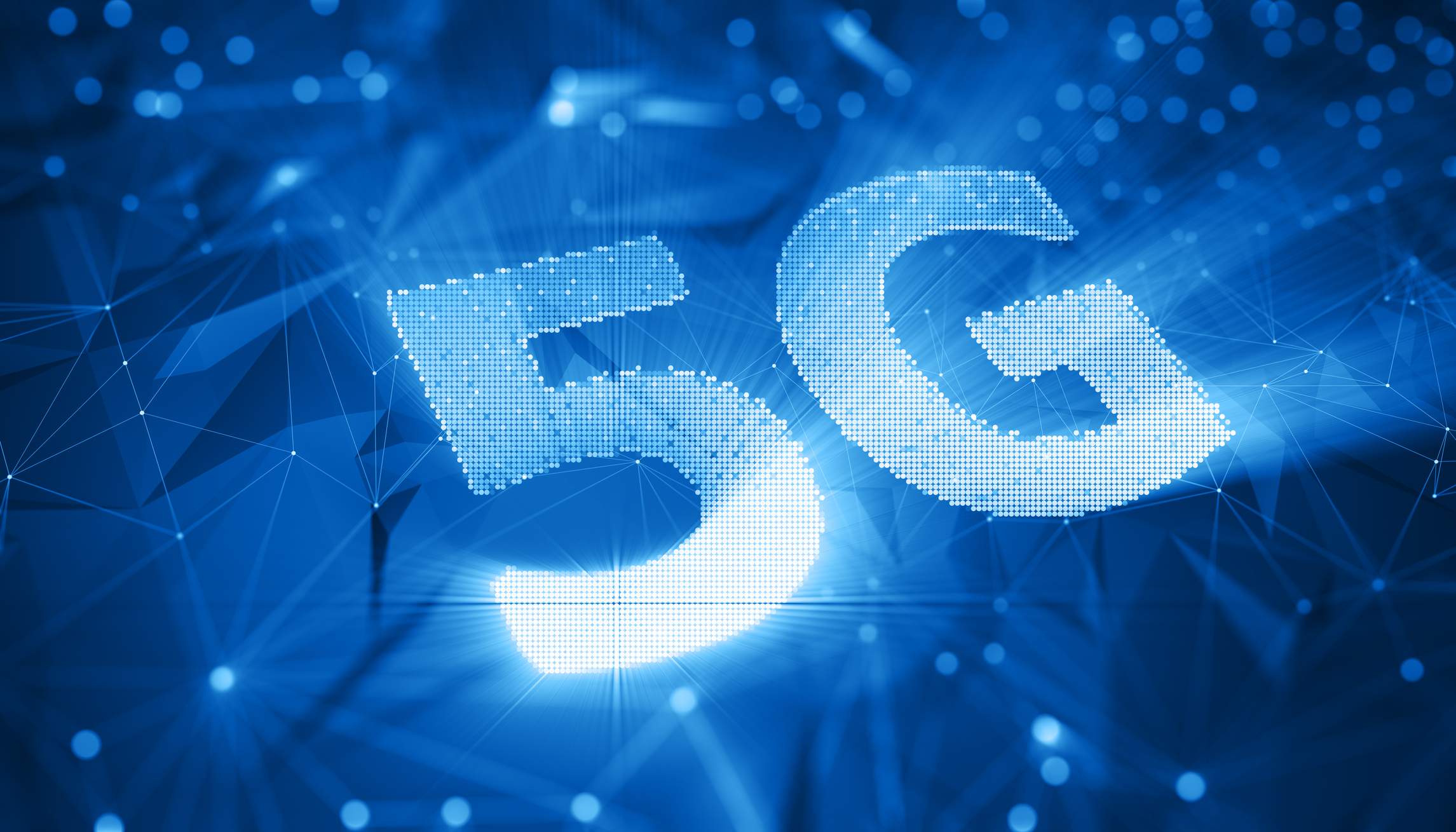 They’ve said it before and they’re saying it again. A group of diverse stakeholders, including the Competitive Carriers Association (CCA) and Public Knowledge, is urging the FCC to move forward with a Notice of Proposed Rulemaking (NPRM) to consider making 500 megahertz of spectrum available in the 12 GHz band for 5G.

Earlier this year, CCA and Public Knowledge hooked up with Open Technology Institute at New America, INCOMPAS and the Computer & Communications Industry Association to encourage the commission to take a new look at the 12 GHz band. Last week, the same group renewed their support for the move and explained that over the last several months, many stakeholders have weighed in on their call for opening an NPRM in the 12 GHz band.

They point out that some commenters believe there are no technical obstacles for coexistence in the band between the kind of direct broadcast satellite services that Dish Network and AT&T offer and fixed and mobile 5G services. Others, however, most notably AT&T, are concerned about introducing new users in the band and contend they would interfere with existing services.

Those are the types of questions that an NPRM can consider, and the NPRM can be crafted in a neutral manner so that all the pertinent questions are asked, according to the group.

Their comments sound similar to those of RS Access, one of the holders of 12 GHz band licenses that has been pushing for a new look at the rules. Since rules for the band were established nearly two decades ago, technology has “transformed drastically, the market has evolved and the demand for wireless broadband has exploded,” RS Access told the commission in a recent filing (PDF). While RS Access and others have deployed services using the band, the regulatory prohibitions on two-way communications and the power limits are acting as impediments to usage of the band.

“A notice of proposed rulemaking will solicit public comment on a few straightforward issues,” RS Access wrote, adding that when the FCC authorized co-primary non-geostationary orbit fixed-satellite service licensees (NGSO FSS) to operate in the band, it put each NGSO FSS licensee, including SpaceX, on notice that the use of the 12.2-12.7 GHz band remained contingent on the outcome of this proceeding.

“While SpaceX and others now profess surprise that the Commission would consider bringing outmoded rules into line with present day technologies, such as small cells, directional antennas, and cloud-based databases, these claims have no basis in fact,” RS Access said.

Of course, SpaceX and its CEO Elon Musk represent big-name opposition to the NPRM. SpaceX argues that the progress it has made in deploying its Starlink constellation would be undermined if the FCC were to agree to an “open-ended rulemaking” that would introduce regulatory uncertainty. SpaceX last month told the commission to reject “these cynical efforts to have the government intervene in an otherwise successful market.”

RS Access and its allies don’t see it that way. The firm is aligned with Michael Dell, chairman and CEO of Dell Technologies, who recently visited with FCC commissioners via video conference urging them to open a proposed rulemaking process to determine how the 12 GHz band could be used for 5G.

RELATED: Could 12 GHz be next big mid-band spectrum opportunity?

The FCC has yet to put the 12 GHz band on an open meeting agenda, but Nick Degani, senior counsel on FCC Chairman Ajit Pai’s staff, said during a recent spectrum management conference that the 12 GHz band is among those that are being considered for 5G.

Virtual London Tech Week is a sign of the future

Trump Calls For Goodyear Boycott Over Ban On MAGA Hats

This $109 robot vacuum never complains about sweeping the floors