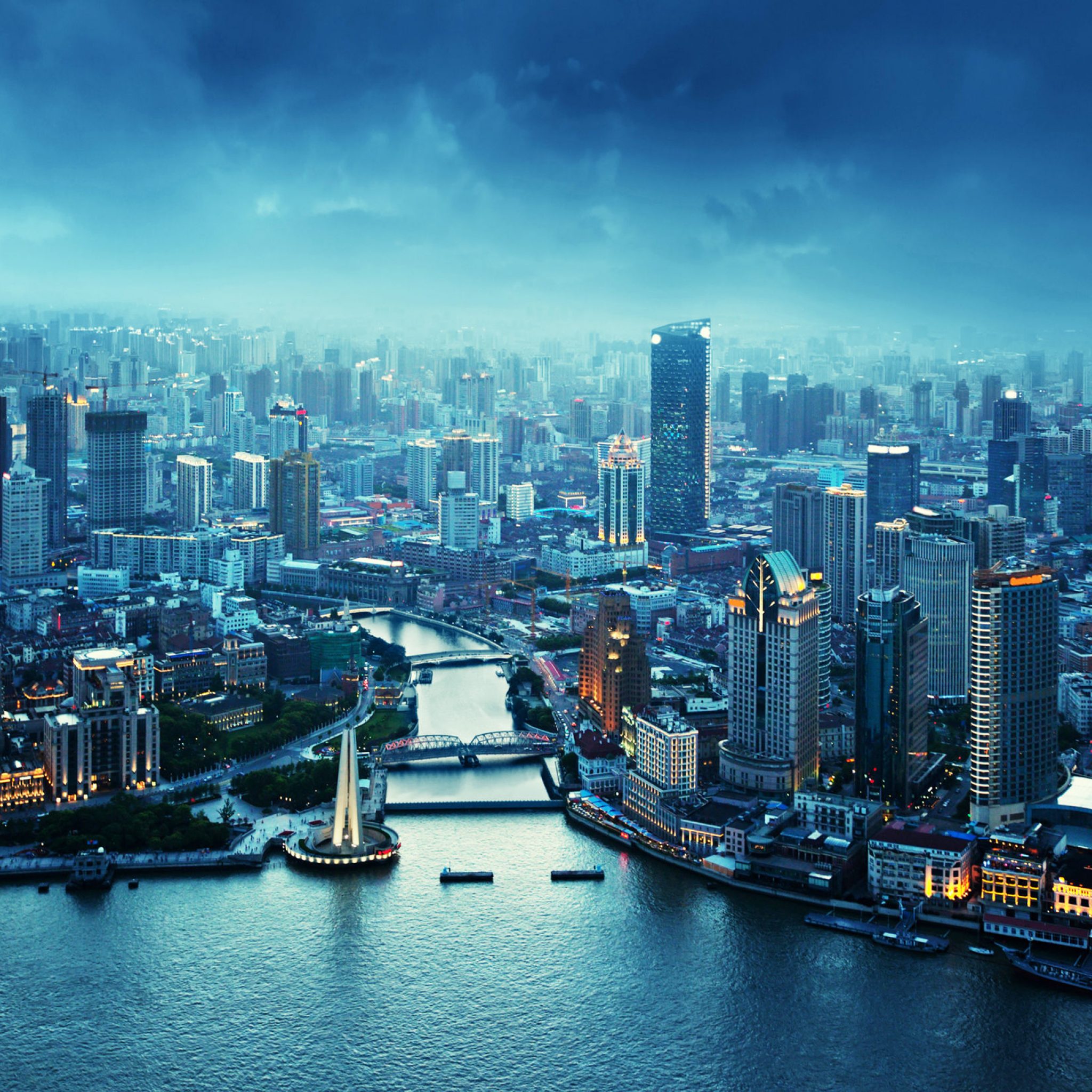 Chinese operators recorded a net profit of 30.18 million 5G subscribers in May

According to the latest available carrier figures, China ended May with a total of 899.3 million subscribers in the 5G segment.

Chinese operators recorded a net profit of 30.18 million 5G subscribers in May.

China Mobile added a total of 108.32 million subscribers to the 5G segment in the first five months of the year.

At the end of May, China Mobile’s total mobile subscriber base was 966.59 million, up slightly from 966.39 million in the previous month.

After adding about 830,000 subscribers per month, China Telecom had a total mobile base of 381.15 million subscribers at the end of May.

Earlier this year, MIIT unveiled plans to triple the number of 5G base stations over the next four years, targeting a total of 3.64 million by the end of 2025.

According to a recent report by GSMA, China is expected to reach 892 million connections in the 5G segment in 2025.

According to The Mobile Economy China, GSMA expects 5G connections in the country to represent 52% of total mobile lines in 2025, up from 29% in 2021.

The report further states that mainland China represents the single largest 5G market in the world, with more than three-quarters of the world’s total 5G connections by the end of 2021.

Companies are relaxing cybersecurity during the pandemic to boost productivity

We Have Debunked 5 Myths About Email Security