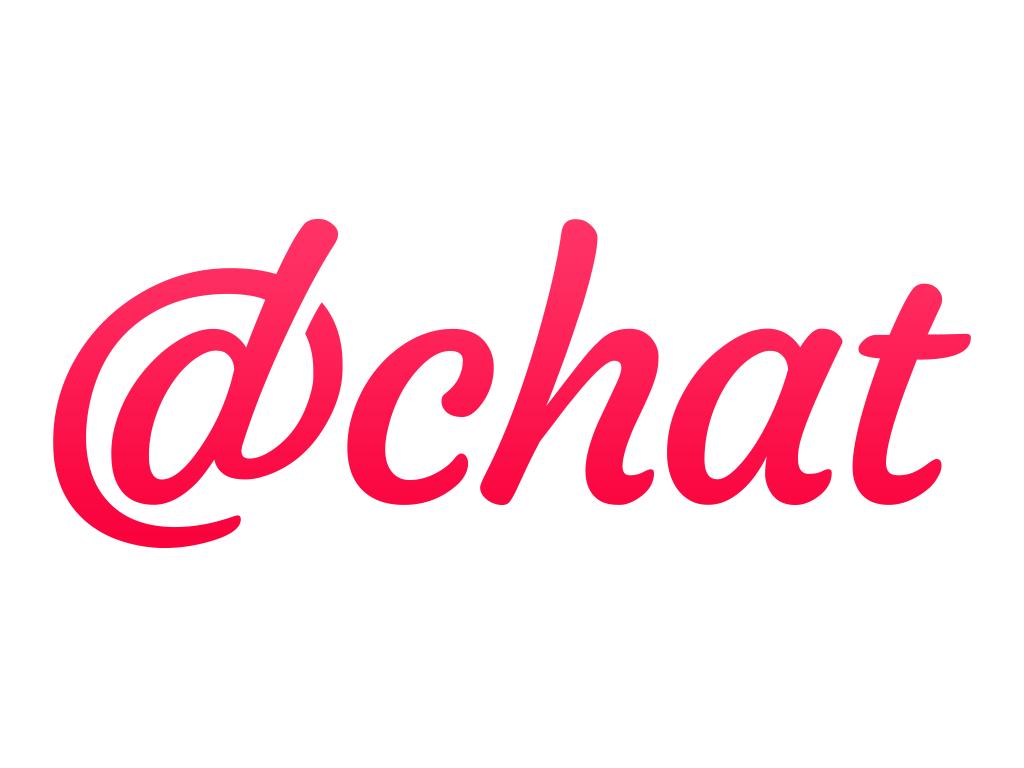 It is a promise that we’ve heard before, a totally private social media service – but typically “private” and “social” are mutually exclusive concepts. Now DatChat looks to prove this doesn’t need to be so, and is a new platform that can allow users to connect without fear that one gaffe, one wrong post could stick with them forever. The service, which launched last month as a free iOS and Android app, was designed as a fully encrypted social media and messaging platform.

The service, which is powered by blockchain technology, allows users to change how long posts and messages can be viewed before and after they are shared, while it also prevents screenshots from being taken of messages and even allows users to have a “nuclear option” where entire conversations can disappear from the parties’ devices.

In this way it could prove that private and social aren’t so incompatible after all.

“One of the biggest benefits of a private and encrypted social network is the ability to safely share and talk with your friends without the worry of censorship, getting canceled or the prying eyes of Big Data,” explained DatChat CEO Darin Myman.

“We are entitled to the same privacy online that we enjoy having a conversation in our own living rooms. Social media has brought a new set of problems that can have a huge impact on our lives,” Myman added. “For the first time in history we can potentially lose our job not just for what we say or post on social media, but for what a spouse, family member or friend might post. If you ‘Like ‘the wrong meme, you can lose your job. DatChat is providing a safe and private way to socialize with our friends, family and our associates separately or together, without the fear of a gaffe or misinterpreted sarcasm ruining your life.”

Another distinction of DatChat is in how it is addressing censorship especially in these turbulent times. The platform won’t censor users for having an opinion that could be “different” than others.

“We believe that everyone has the right to reasonable free speech, and the design of our social network ensures that we cannot be accused of bias because we cannot censor what we can’t see,” added Myman.

At the same time the service also ensures that an off the cuff remark – the kind we all wish we could “undo” – doesn’t haunt users forever. More importantly, DatChat can allow those messages or posts that were misunderstood to disappear.

“Almost, everyone has suffered from foot in mouth disease at some point,” noted Myman. “It is often incredibly hard to tell if someone is being sarcastic or just mean. Regardless, we believe that no one should be haunted by their words said in the heat of the moment forever.”

One additional feature is the ability to keep users from taking a screenshot before a post or message is deleted, which should give added comfort to those who need to say something but don’t want the evidence to be there forever. The team at DatChat said they found a way to prevent screenshots on iOS devices, a feature already common on Android for years.

And the company is even considering ways to ensure that no photos could be taken of the device as well.

“If you try and screenshot a post or message it takes a blank picture and automatically self-destructs the post or image,” said Myman. “It will also notify the sender you tried to screenshot. Currently, you can photograph the screen with a separate camera, but without saying too much, we are currently working on a higher level of protection ‘Super Screenshot Protection’ based on object recognition and machine learning technology.”

The Power of Encryption

As a company DatChat is also seeing the importance of encryption – something many social media users still fail to understand. By embracing this technology the company is taking privacy and security quite seriously.

“Encryption is more important than ever before because our information and messages are vulnerable in so many new ways,” noted Myman.

“Most of us do not consider that our biggest vulnerability is what happens after we hit, send, share or submit, and we have to rely on others to protect our privacy,” he added. “DatChat takes back control of our privacy from them, back to us. The need for encryption and privacy in social media is a problem that just became apparent in the last few months; we now see that there may be serious repercussion for what we post. e offer the ability to ensure only those you want to see the post see it, they don’t have to last forever and protect them from screenshots.” 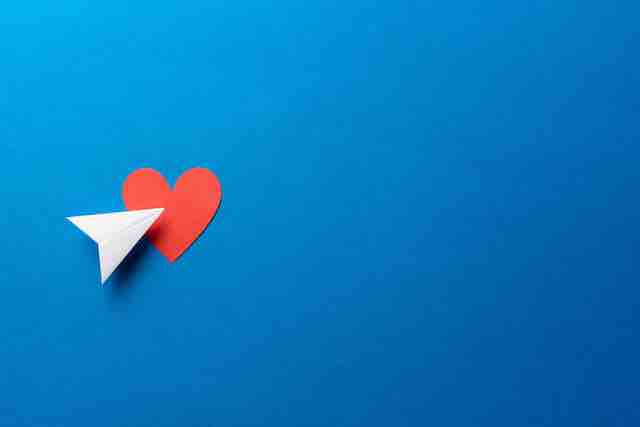 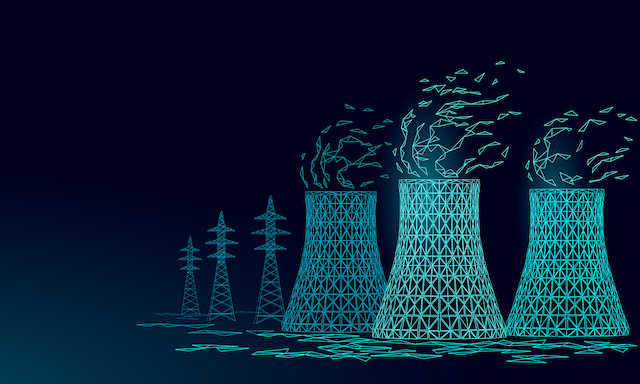