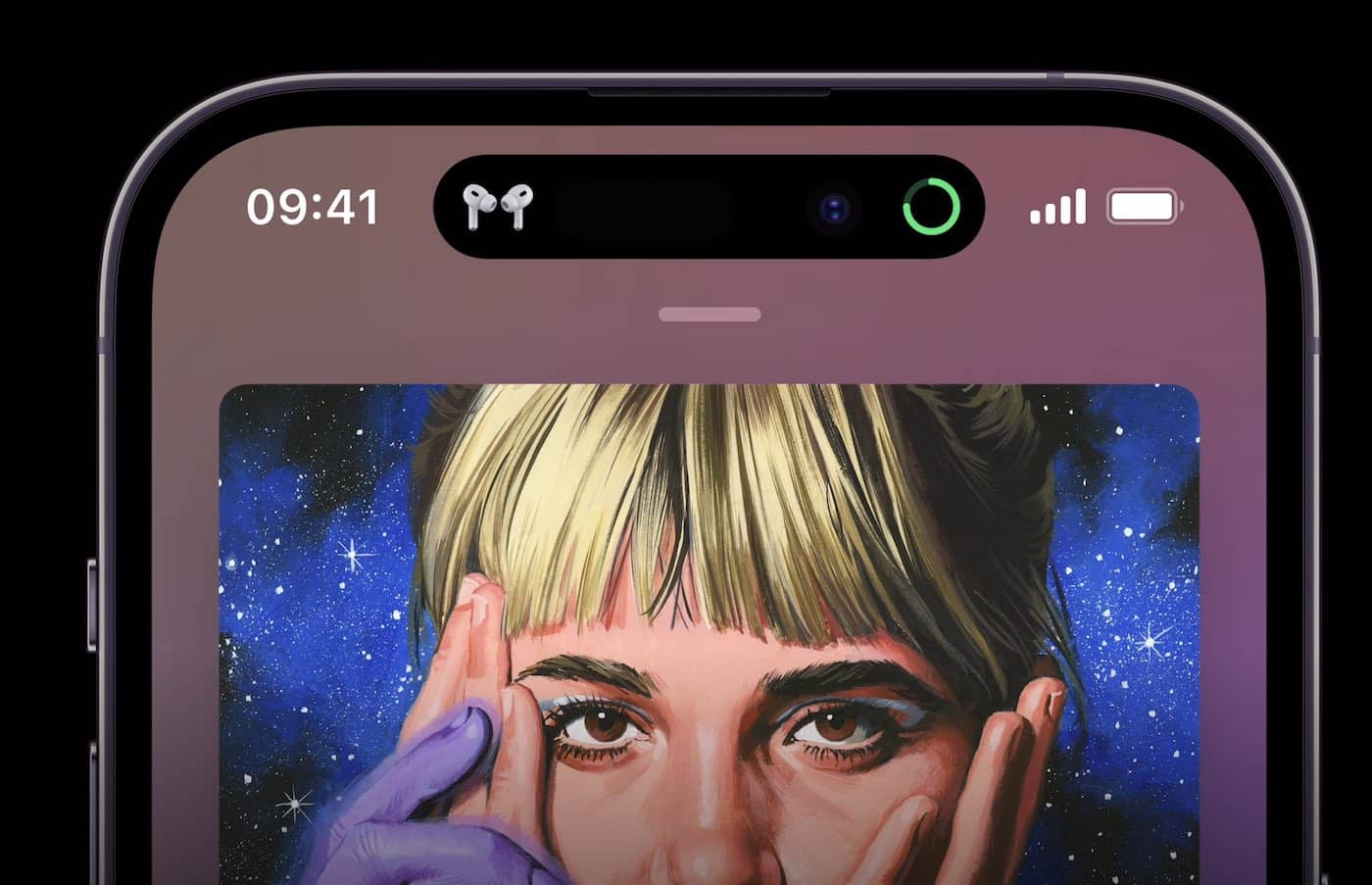 Most Android manufacturers quickly got rid of the notch, as Face Unlock is no longer available on Android phones with additional sensors. Apple, on the other hand, has pulled through with Face ID and is still sticking with it. Only the area where the hardware is located is now different.

It’s no longer the classic notch, at least not since the iPhone 14 Pro. Instead, it’s now a free category of display, often referred to as a punch hole in the Android world. With Android phones, it’s a small, round cutout display that houses the front-facing camera Apple is now building it the same way, but bigger because of the hardware.

What you do differently now is the software around this section. The Niue “Dynamic Island” This makes the area around the cut-out usable. The black pill is seamlessly integrated into the user interface. Apple may start another trend in the Android world.

It’s even started, as Jonathan reported to you a few days ago. With the iPhone 14 Pro becoming official, developers have introduced a comparable feature for Android. In fact, the time is over when Android OEMs copied everything Apple specified with its iPhones. But here I see another opportunity.

We may see similar features on Android in the near future. Maybe not exactly copied, but at least in a similar form. Because Dynamic Island is quicker to reach than first pulling down the notification bar to get to the media player, for example.

I really like Apple’s solution. So, the front camera field is not just a black hole. I’m interested to see what comparative ideas the Android OEMs will come up with.