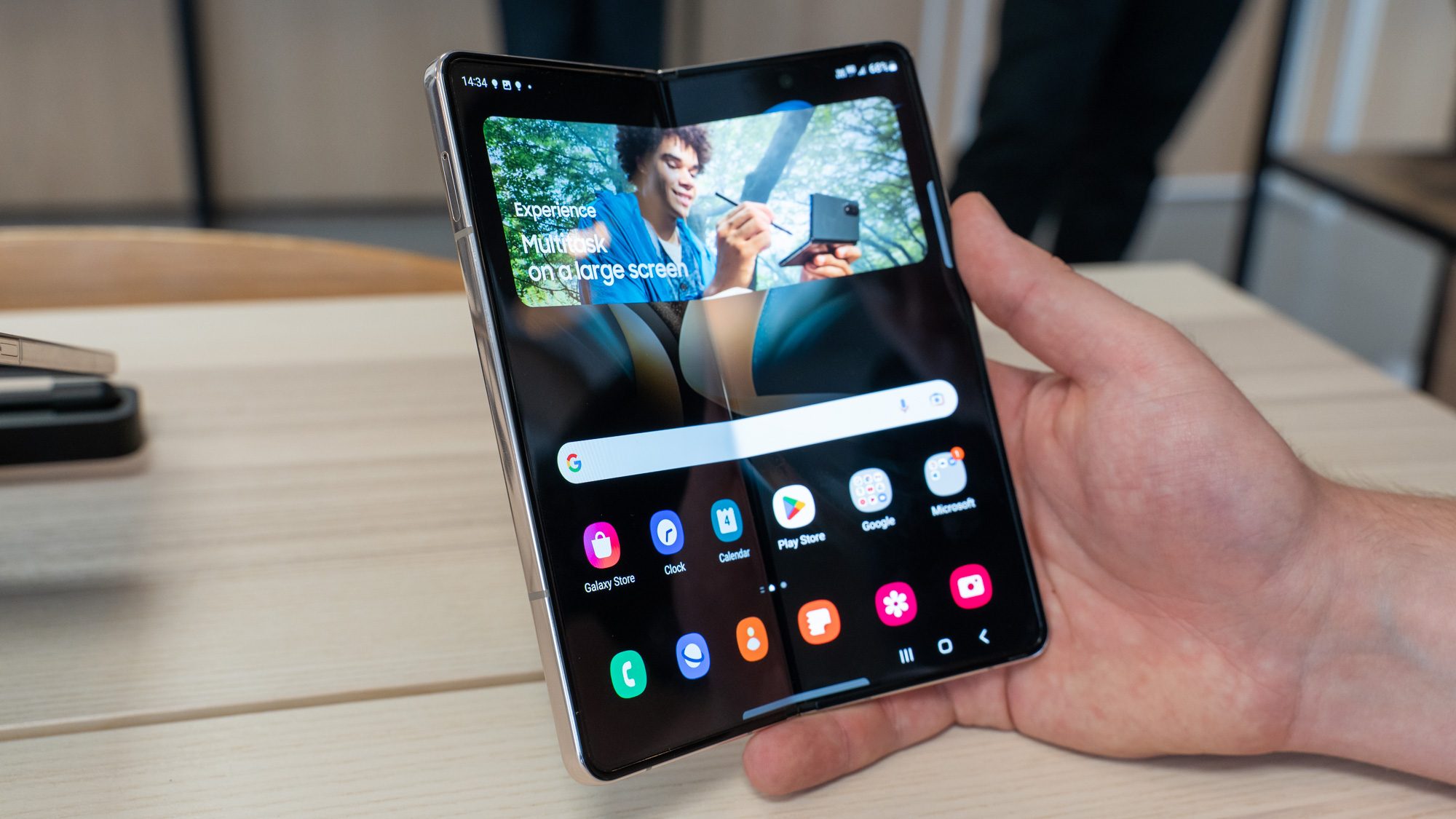 The Samsung Galaxy Z Fold 4 was introduced in early August and the device has been commercially available since August 26. However, the first update of the common day did not happen during the launch in the market, but it is available now. On August 10, Samsung broke the silence and introduced the new foldable Galaxy Z Fold 4 and Z Flip 4.

Call of Duty: Warzone’s most annoying guns are finally getting nerfed

Laptop Buying Guide: Things You Should Know Before Buying